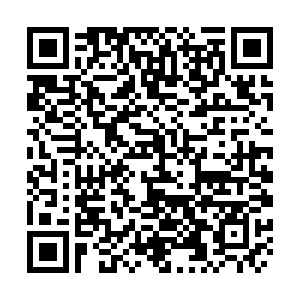 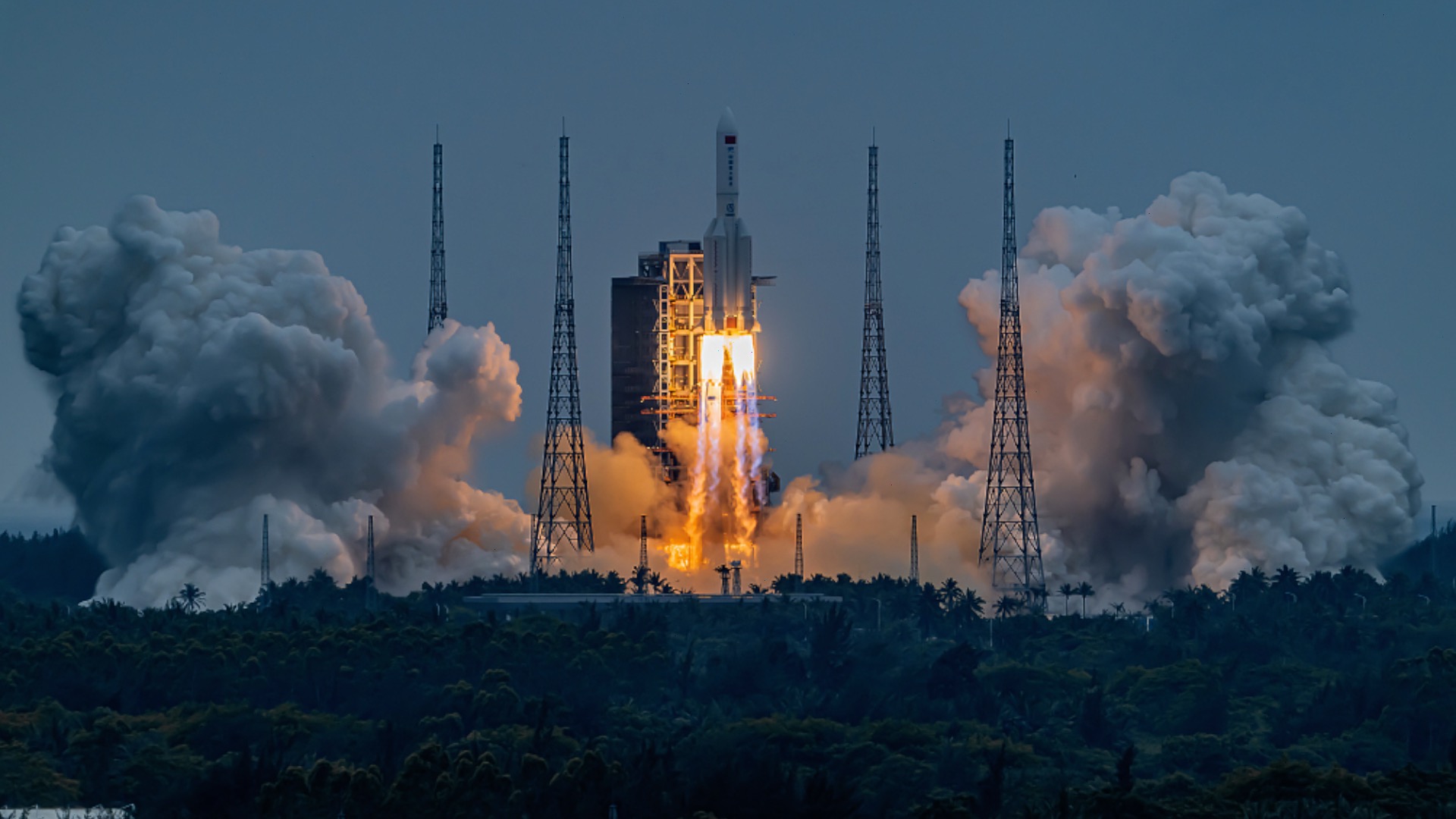 China's top political advisory body is aware that "bottlenecks still exist in some areas of China's core technology," and has put forth many "inspiring ideas" to advance relevant work, said a spokesperson for the body at a press briefing on Thursday.

"Technological innovation is an important issue in the development of our country," said Guo Weimin, spokesperson for the fifth session of the 13th National Committee of the Chinese People's Political Consultative Conference (CPPCC). "It is also an important item in our deliberation efforts."

He also mentioned Yang Liwei, the first taikonaut, who has become a CPPCC member. His participation helped the nation make reasonable policies to boost space exploration.

"The National Committee of CPPCC has worked proactively on innovation by harnessing professional and intellectual resources," Guo said.

He said many CPPCC members are front-line scientists in basic scientific research, devoting their efforts directly into innovation.

"At the same time," Guo went on, "a lot of members are encouraged to give suggestions on technological development."

CPPCC members suggested many inspiring ideas for China's sci-tech development like better handling the relationship between government and the market in resource allocation, cultivating young professionals in technology, and integrating into the global network of innovation.