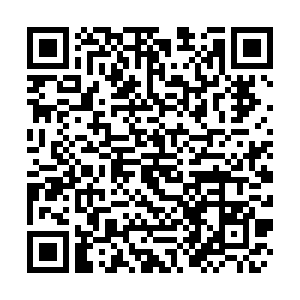 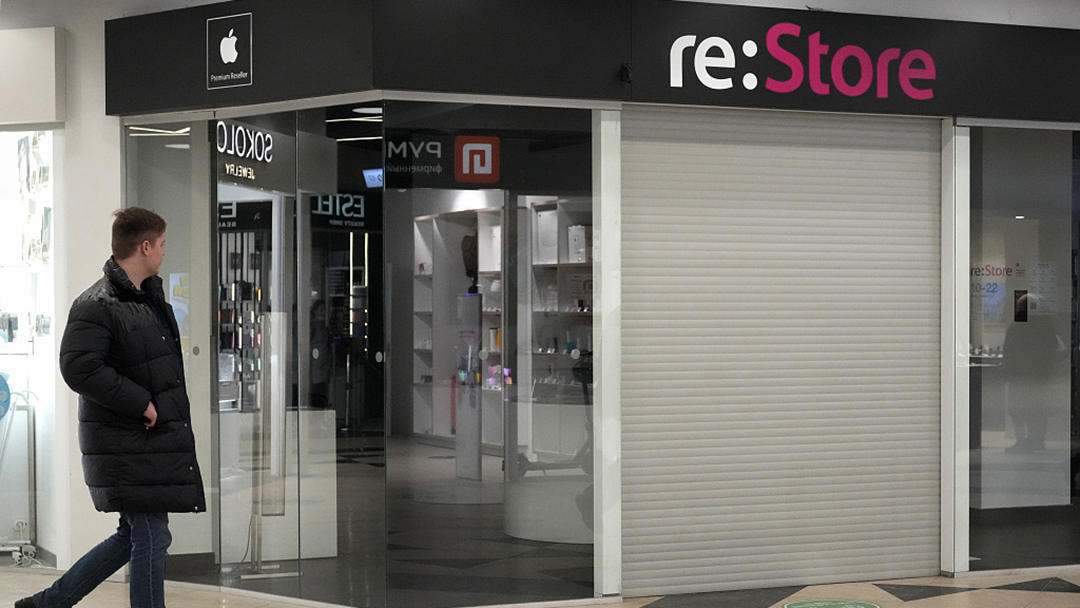 The conflict in Ukraine has prompted far-reaching Western financial sanctions on Russia, from plunging the ruble and freezing foreign reserves to dropping Russian investment and kicking Russian banks out of the SWIFT system. The escalating measures are starting to take their toll.

The purpose of sanctions is to restrict Russian capital financing for military expansion and economic regulation, according to Hou Lei, a senior research fellow of the Chinese Academy of Social Sciences. She said the sanctions indeed squeeze Russia's economy, but Russia can still tolerate them.

"Russia has had a good budget record in the past few years, with about $27 billion budget surplus each year. Moreover, soaring oil prices could help Russia maintain its economy," Hou said.

"Russia also adopted proper measures like raising interest rates and restricting capital flow to regulate its economy. That's why we think Russia can withstand the current sanctions," she added.

As the conflict continues, there might still be room for further sanctions, but the global economy has already paid a big price now. Russia is a major exporter of commodities. It has rich natural resources, metals, oil and gas. It's also a major exporter of grain and corn.

The current sanctions were designed to avoid disrupting essential energy exports, which Europe relies on to heat their homes and power their economy. But surging oil and gas prices are affecting European consumers. And with large exposure to Russian financial systems, many European banks may also see loan defaults and suffer losses.

What's more, the military operation in Ukraine and the wide-ranging sanctions imposed on Russia have injected huge uncertainty in economic decision-making. The outcome remains to be seen, but the conflict has added to challenges faced by a global economy still recovering from the COVID-19 pandemic.