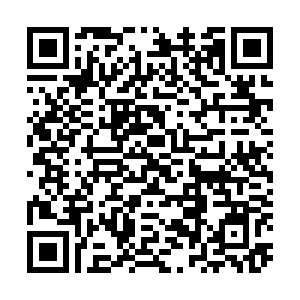 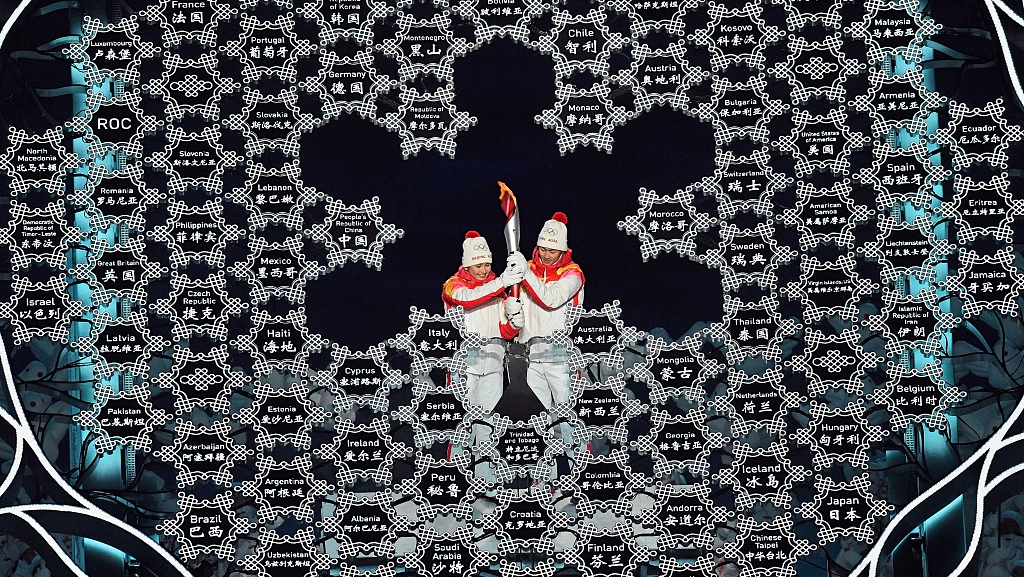 A giant snowflake with just an Olympic torch at its heart served as the cauldron for Beijing 2022 Winter Olympics. /CFP

A giant snowflake with just an Olympic torch at its heart served as the cauldron for Beijing 2022 Winter Olympics. /CFP

The Beijing-2022 Pre-Games Sustainability Report had estimated 1.6 million tonnes of carbon dioxide equivalent (mtCO2e) of emissions from the 12 major energy guzzlers of the games, such as venue construction, transportation and participation of spectators.

However, COVID-19 measures, putting a bar on the participation of overseas and local spectators, drastically curtailed emissions from 812 to 300 mtCO2e. The supply of renewable energy to the Olympics venues also helped reduce carbon footprint by 20 mtCO2e.

Such reductions led to a revision of total emissions from the Games to 1.3 mtCO2e.

But carbon offsetting alone tackled more than 1.7 million mtCO2e, according to an analysis by Refinitiv. These offsets will be implemented through afforestation and related projects covering 1.1 mtCO2e. Companies donated an additional 0.6 mtCO2e worth of credits and undisclosed Hebei local offset credits.

Three Gorges Corporation alone has offset nearly 40 percent of the emissions by purchasing 600,000 tonnes of offsets from projects that adhere to tackling emissions from air travels of athletes and delegates under Chinese Certified Emission Reductions (CCER).

Under carbon offset schemes, companies and governments compensate for emissions of climate-warming gases by investing in or launching afforestation and land restoration projects.

"In the case of China, carbon offsetting projects or CCERs, have strict requirements that bind organizations to implement nature-based solutions," said Tan Luyue, a carbon analyst at Refinitiv.

Carbon offsetting, in part, was also used during the Tokyo 2020 to wipe out its emissions amounting to 1.96 mtCOe. But the offsetting measures for meeting the carbon emissions target have come under severe global criticism as afforestation projects take up to 20 years to act as carbon sinks.

"There is a long way to go before anyone can organize fully zero-carbon Olympics without offsetting, especially for long-distance flights," Lauri Myllyvirta, lead analyst at the Centre for Research on Energy and Clean Air (CREA), told CGTN.

Beyond Olympics: Beijing to plug into renewable energy

"However, the long-lived renewable energy infrastructure built in conjunction with the Olympics delivers emissions reductions that are far larger than the carbon footprint of the Games," he added.

According to an analysis by CREA, from the starting phase to the conclusion, the Games consumed 400 gigawatt-hours (GWh) of electricity. During 17 days of the Games, its venues required around 230 GWh of power, but the renewable energy by wind and solar in Zhangjiakou generated a whopping 2300 GWh of power.

The grid, connected to Fengning pumped water storage plant, acts as a battery to transmit power later is likely to become a model for many other Chinese cities to phase out energy supplied by coal-fired power plants and replace them with renewable energy.

Even after the Games, Zhangjiakou wind and solar farms will continue to generate about 44 Terrawatt-hours (TWh) of electricity per year while the city consumes 19 TWh, leading to a surplus of 25 TWh.

This surplus power will be transmitted to Beijing, where it will account for around 10 percent of the city's annual electricity consumption. At present, the city generates nearly 90 percent of its power using natural gas, a fossil fuel.

"The grid also gives a glimpse into the country's plans to expand its renewable energy sector to meet its carbon neutrality pledge in 2060," Myllyvirta added.