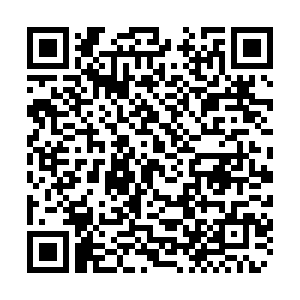 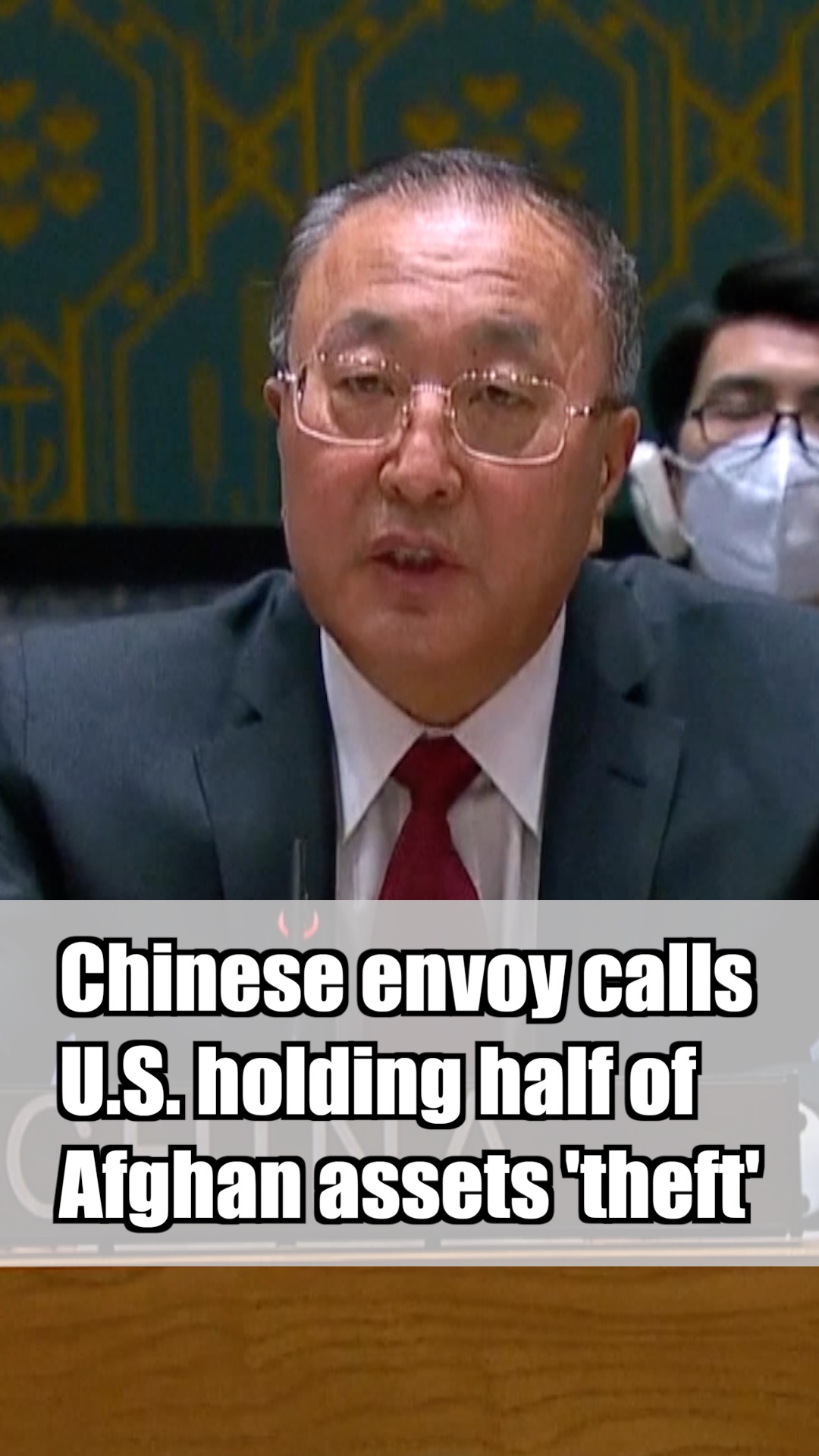 Zhang Jun, China's permanent representative to the United Nations, on Wednesday criticized Washington's "ruthless freezing or misappropriation" of Afghan assets at a time when Afghanistan battles a humanitarian crisis.

"The practice of arbitrarily handling other countries' overseas assets under domestic law has no precedent," Zhang said at a UN Security Council briefing session on Afghanistan. "It is a breach of Afghanistan's national sovereignty and property, and is a serious contravention of international law."

U.S. President Joe Biden signed an executive order last month to divert half of the $7 billion worth of Afghan assets frozen by the United States to compensate the victims of the 9/11 terrorist attacks in the country, triggering protests across Afghanistan.

The U.S. froze over $9 billion worth of assets belonging to the Afghan central bank after the Taliban seized control of Afghanistan last August. 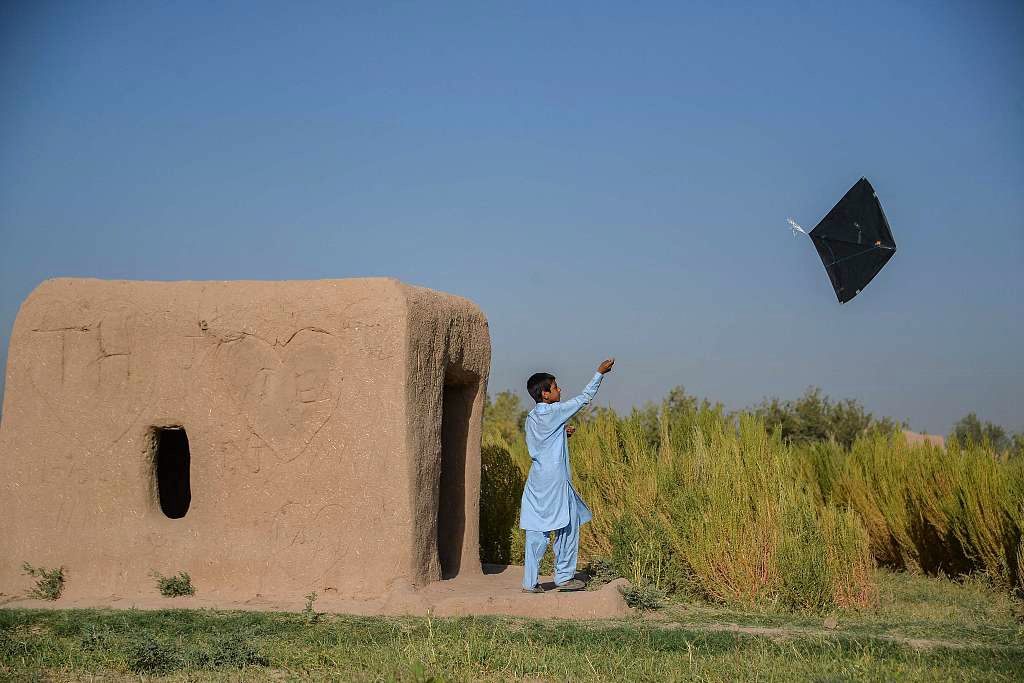 A boy flies a kite next to an earthen structure at a field on the outskirts of Herat, Afghanistan, September 21, 2021. /CFP

A boy flies a kite next to an earthen structure at a field on the outskirts of Herat, Afghanistan, September 21, 2021. /CFP

"For the Afghan people, these assets are their life-saving money and their hope for survival. When the Afghan people need it the most, the ruthless freezing or misappropriation of these assets is a secondary injury to them, and is completely against due spirit of morality and justice," he said.

China calls for an immediate and unconditional return of those assets to the Afghan people in full, he said.

"At this critical juncture, helping Afghanistan ease its humanitarian crisis and stabilize the economy should be the most important and urgent priority," he said, stressing that no political conditions should be attached to humanitarian aid.