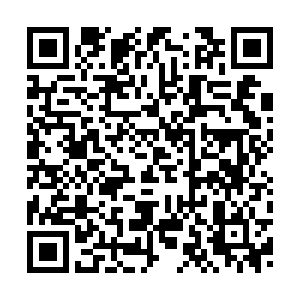 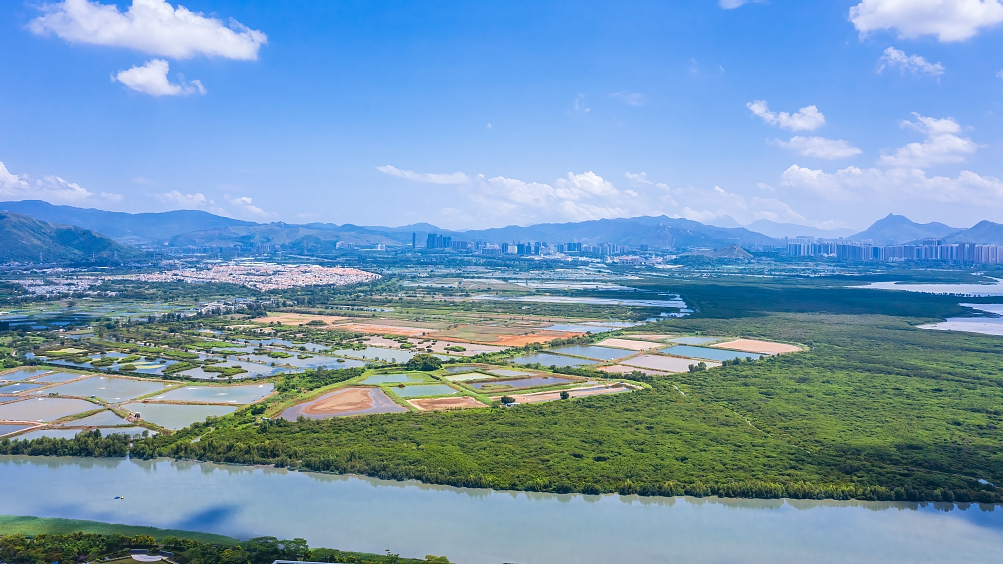 China has set goals to achieve peak emissions by 2030 and reach carbon neutrality by 2060. /CFP

China has set goals to achieve peak emissions by 2030 and reach carbon neutrality by 2060. /CFP

The Chinese Academy of Sciences (CAS) on Wednesday released a strategic action plan to support scientific and technological efforts to achieve the country's carbon peak and carbon neutrality goals.

By 2025, the CAS will have made breakthroughs in a number of key technologies supporting the carbon peak goal and promoting the low-carbon and green transformation of the economy and society, according to the plan.

By 2030, it will bring these key technologies to international, advanced levels.

By 2060, it will have made breakthroughs in original and disruptive technologies, and it will have implemented them to support the realization of the country's carbon neutrality goal.

The plan lays out eight major initiatives – strategic research on science and technology, cross-cutting innovation in basic and frontier areas, breakthroughs in key and core technologies, the comprehensive demonstration of new technologies, support for talent cultivation, support for international cooperation, the improvement of the innovation system and its capacity, and the scientific popularization of carbon peaking and carbon neutrality.