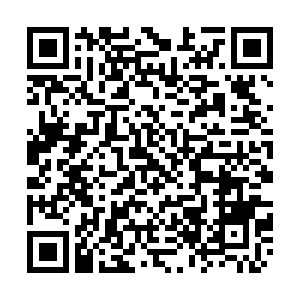 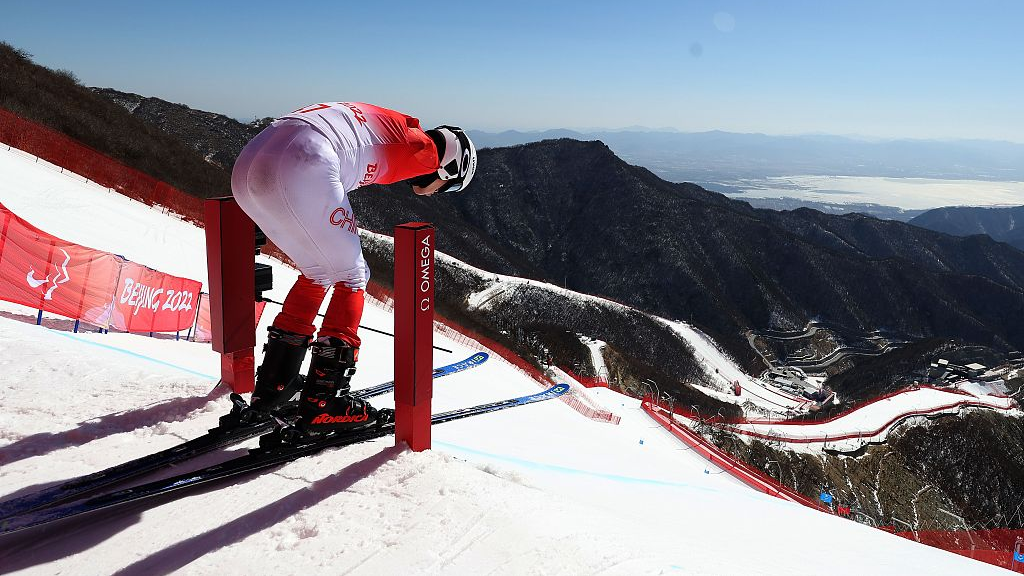 Sun Hongsheng of Team China in a training session for the Men's Downhill Standing ahead of the Beijing 2022 Winter Paralympics at the National Alpine Ski Centre in Yanqing District, Beijing, China, March 1, 2022. /VCG

Sun Hongsheng of Team China in a training session for the Men's Downhill Standing ahead of the Beijing 2022 Winter Paralympics at the National Alpine Ski Centre in Yanqing District, Beijing, China, March 1, 2022. /VCG

For the first time at the Winter Paralympics, China will compete in 78 different events across all the six sports: wheelchair curling, para ice hockey, cross-country skiing, biathlon, Alpine skiing and snowboarding. This marks tremendous progress considering that before 2015 China had only ever competed in cross country skiing and wheelchair curling, and that in the Sochi games of 2014 only 10 athletes took part. This year China's delegation includes 96 athletes and 121 coaches and support staff.

But what is behind China's recent success in Paralympic competition? Western observers like Emily Feng from the U.S. National Public Radio group comment that "Its [China's] method for success? Substantial state funding and a highly competitive track for identified athletic talent." In one sense, Feng is right — China is serious about disability sport. Where most countries follow a "self-funded" model of disability sport where athletes contribute their own money or seek private sponsorship, China's athletes are predominantly state-funded. This allows athletes from a variety of different social backgrounds to participate and devote their time to the extensive training required for elite level competition.

But there's an underlying cynicism and disparagement of China's achievements in disability sport inherent in much western commentary, as if China just became a great and powerful country economically and achieved its Paralympic success by way of a "pipeline" of money from the central government to its sports administration committees, which then creates a similar "pipeline" of athletes from the local to the Olympic level.

The implicit argument is that China hasn't done much for those of its citizens who have disabilities, but focused on the image-building exercise of "winning" the games. Not only does this analysis underestimate the extent of China's achievements on disability issues, but it also belies a fundamental lack of understanding about social policy and the drivers of its success. Simply put, Paralympic athletes aren't "pipelined" products but rather the product of the overall social development in China. China is achieving Paralympic success because on the whole people with disabilities in China are experiencing a steady improvement in their economic and social position.

Nobody, including China's government, has ever argued that China is a perfect place when it comes to disability issues. However, China has maintained a commitment to the improvement of the status and living conditions of people with disabilities for a very long time. China is one of the few countries that give constitutional recognition to the specific aim of improving the lives of people with disability. Since the adoption of the new Constitution with amendments made in 1982, the country has made significant progress on this issue.

It's important to remember that China is a developing country with a large population. By default, this also means it has a large population with disabilities, over 85 million people. A comprehensive response to this question requires serious resources, long-term policy and institutional development. When we consider that China's disabled population is larger than most of the world's countries, it gives us some concept of the scale of the policy challenge we are considering. In addition, about 75 percent of people with disabilities in China live in rural areas, adding another dimension of challenge.

China has adopted a multi-layered strategy, the foundation of which relates to the overall economic development of the country to guarantee the necessary resources to respond to this and many other policy questions. When China was a poor country, it's simply impossible to imagine the Chinese government's current massive investments in inclusively reshaping its built environment and transport systems, provision of rehabilitative medicine and mobility devices, and the scale and scope of its investment in Braille and sign language. 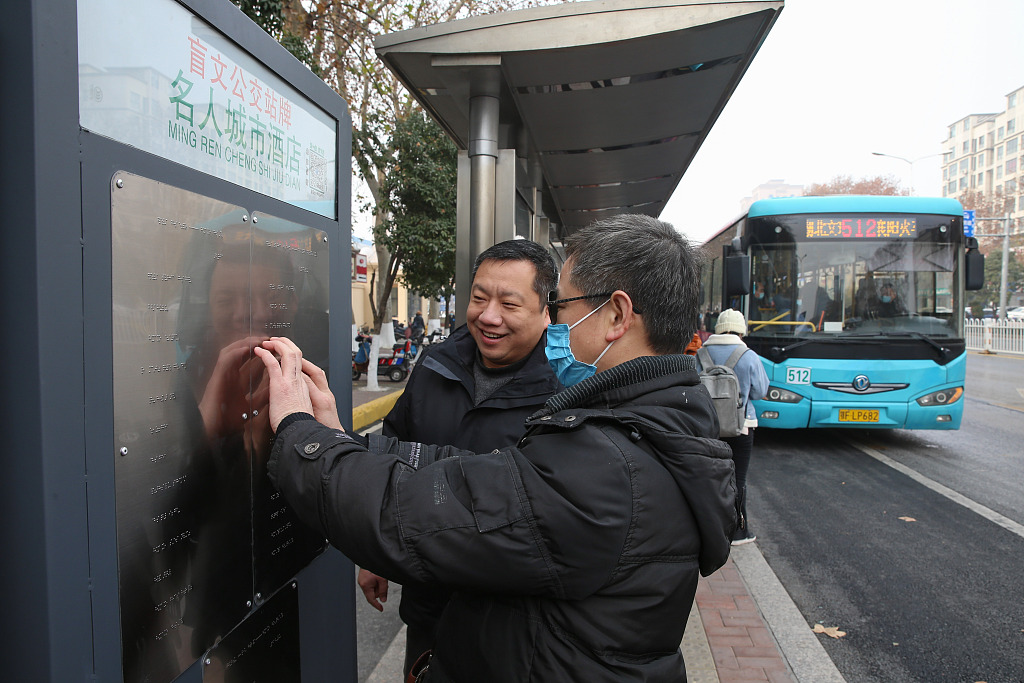 China's long-term struggle against poverty is of note. The anti-poverty research group, the Borgen Project, notes a two-way relationship between income and disability, where poverty causes a higher likelihood of physical impairment and disability causes a higher likelihood of poverty. While not a specific disability-oriented policy measure, China's anti-poverty drive should thus be seen as a major intervention into the disability question. As of 2021, over six million people with disabilities have been lifted out of poverty in China alone.

It might then be correctly objected that economic progress does not fully address the policy challenges around disability issues. Here it's important to highlight the policy measures and institutions which China has developed and their importance to the continued progress of disability rights in China. With over 80 laws and 50 regulations specifically related to disability questions, according to a white paper published in 2019, it's clear that all levels of the government are thinking seriously about disability policy in China and committing considerable resources.

China's Paralympic athletes are in many ways a microcosm of China's overall development story. Each Paralympic games marks a milestone where it's possible to measure the progress that's being made. But China's Paralympic success is not a simple "monetary pipeline." It's the product of a whole of the government and whole of society effort that's improved the lives of many millions of people — its athletes are just the tip of the iceberg.