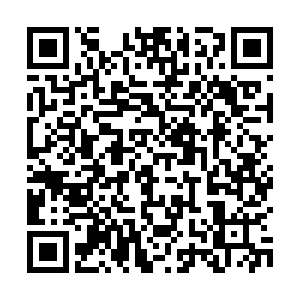 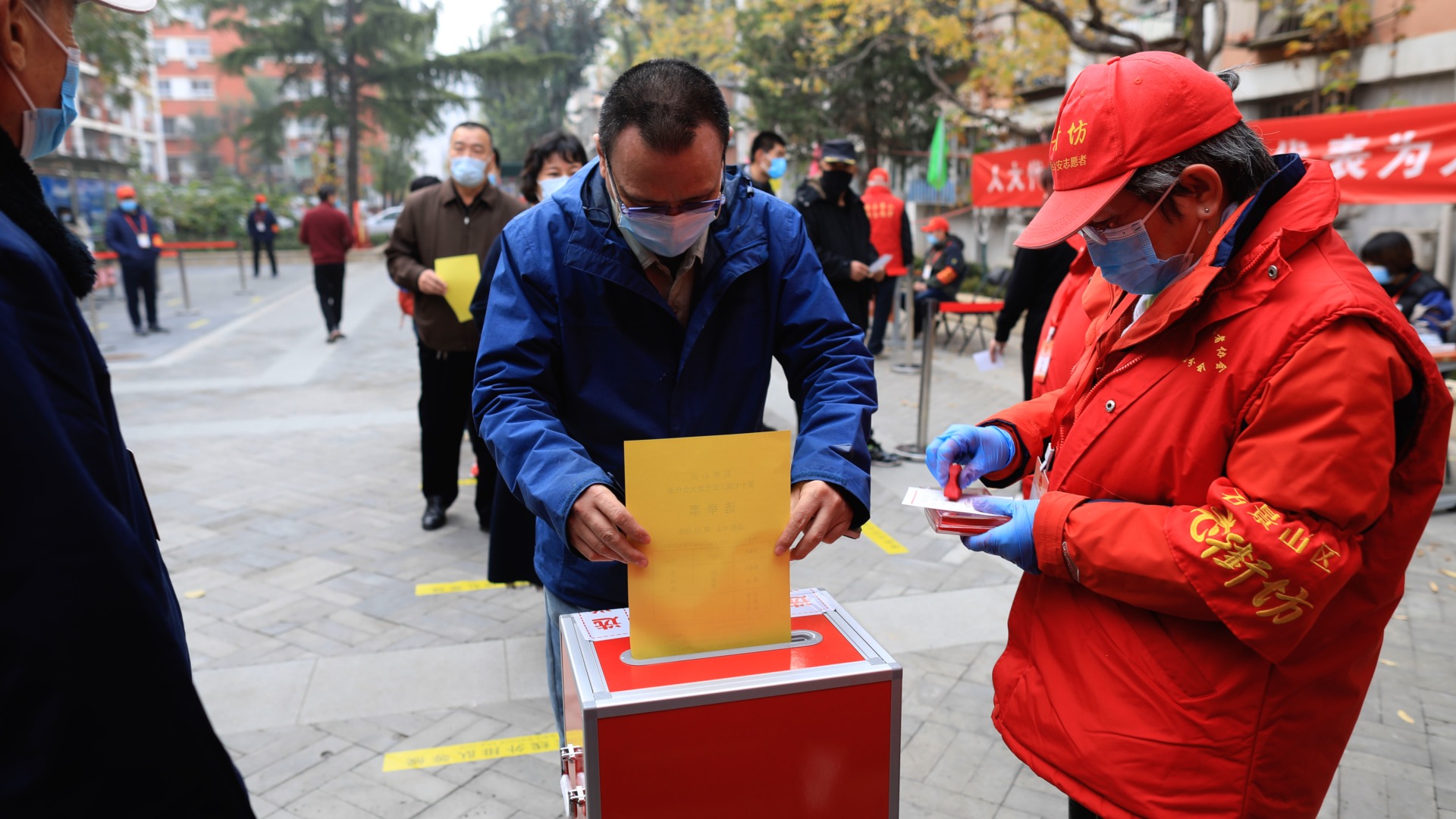 Democracy is not a privilege of certain countries and China's democratic system has helped improve people's lives and development, Guo Weimin, spokesperson for the fifth session of the 13th National Committee of the Chinese People's Political Consultative Conference (CPPCC), said Thursday.

Pointing out that the United States is facing problems at home and so-called American democracy is drawing a lot of criticism, Guo said the so-called U.S. "Summit for Democracy" only "creates exclusive blocks, suppresses other countries and divides the world to maintain its hegemonic position."

"Democracy comes in diverse forms and it's not a privilege of a few countries," said Guo, adding that "the democratic system of each country should be chosen by its citizens in accordance with its national conditions."

"The best democratic system is the one that fits," Guo said.

The CPPCC integrates the functions of consultation, oversight, participation and cooperation, and it promotes science and democracy-based decision-making through democratic consultation, said Guo.

The 13th National Committee of the CPPCC, the country's top political advisory body, is set to convene its fifth annual session on March 4.