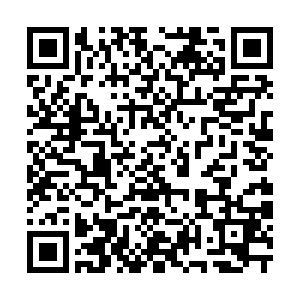 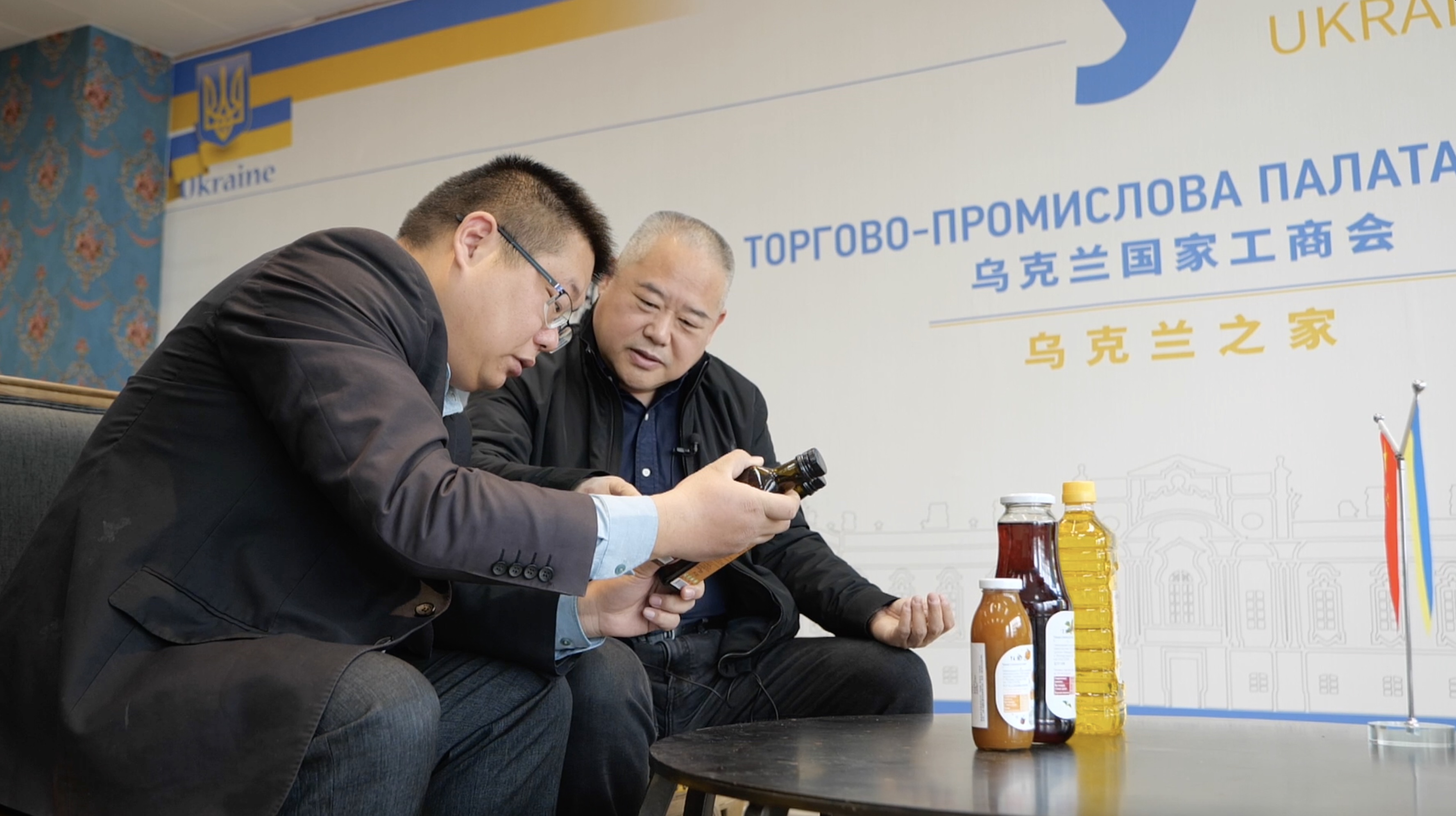 A day before Russia announced its special military operation in Ukraine on February 24, Wu Suwei received an email from his Ukrainian supplier, saying his goods were ready to be shipped to China.

However, everything was put on hold after the conflict affected all logistics channels and supply chains.

"The impacts of the conflict are bad. One of our partners booked over a dozen containers of goods, which were preparing for shipment. But the supply chain has all been broken. The inventory here has all been sold out," said Wu, Shanghai representative at Ukrainian Chamber of Commerce and Industry.

Wu has been importing Ukrainian products to China for more than a decade. Ukraine's agricultural products such as sunflower oil, wheat and corn are very popular in China. The sales of Ukrainian sunflower oil jumped by more than 20 percent in 2021.

Just at the beginning of the year, the Ukrainian Chamber of Commerce and Industry also signed intended deals worth more than $12 million with China – bringing Ukrainian agricultural products to China and exporting Chinese home appliances to Ukraine. But the ongoing conflict in Ukraine has cast uncertainties on the successful implementation of those deals.

"The deals were about to start, especially our cooperation with farms in Ukraine – we would export agricultural equipment to Ukraine and they would use this equipment to produce grain for us. It was a great deal. But we are not able to continue the deal at the current moment," Wu said.

China has been Ukraine's largest trading partner since 2019. In 2020, Ukraine's exports to China were worth about $8.3 billion, followed by Germany and Russia.

Meanwhile, China also relies on a steady stream of agricultural products from Ukraine. For example, more than 27 percent of the corn in China is imported from Ukraine.

"The current conflict will definitely prevent the deal from being executed smoothly. The second issue is about the potential risk in depreciation of Ukrainian currency, which will add additional risk to the deal," Chen said.

Meanwhile, Chen also pointed out that the halted trade will only bring minor impacts on China's economy as corn supply can be alternative. But for Ukrainian traders in China, the only thing they can do is wait.