Download
How China will steer stable economy with 2022 instabilities: economist
By Sun Ye 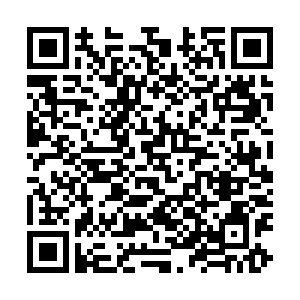 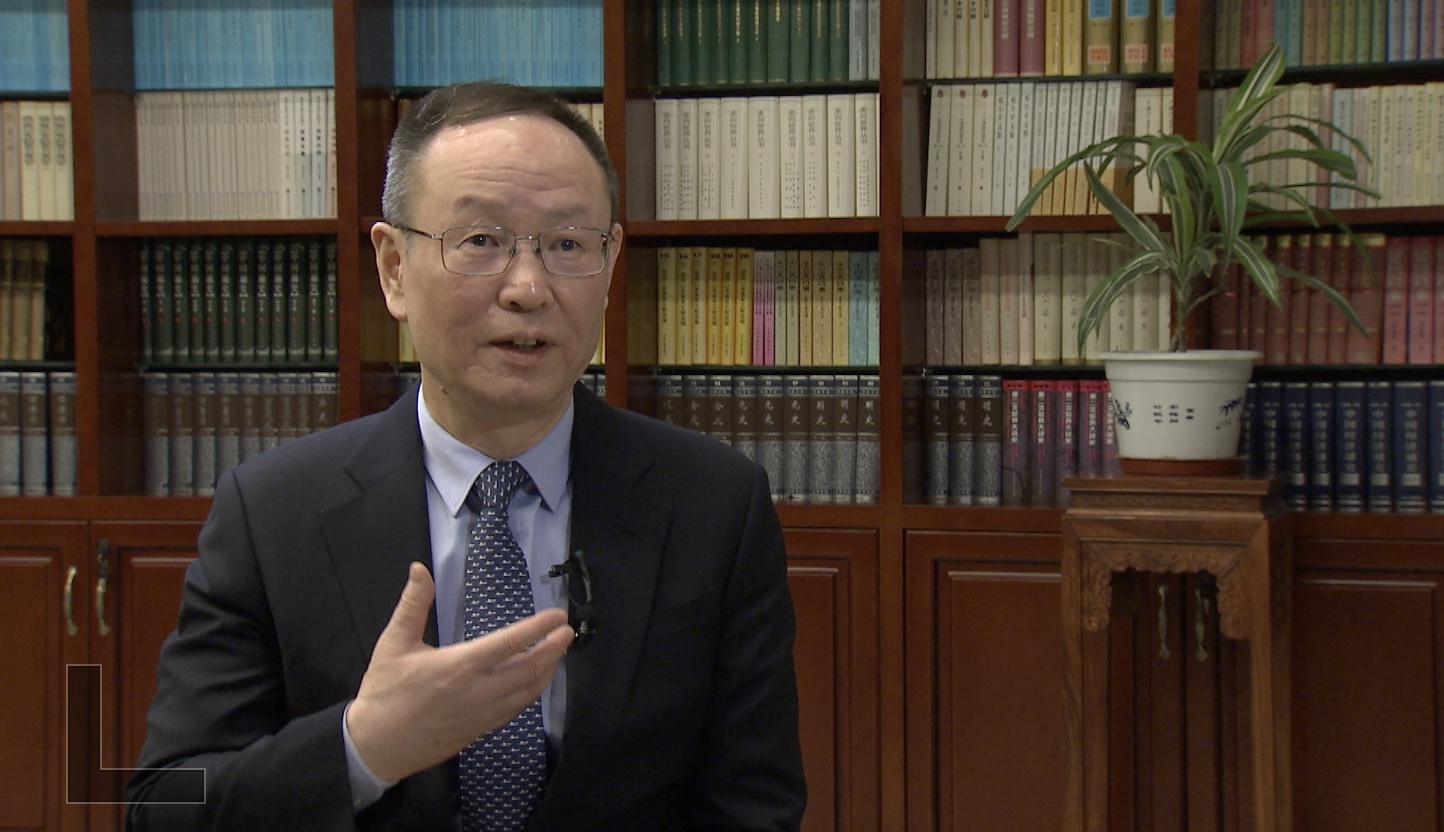 China's high-level meeting on the economy last December said the year 2022 is all about stability, noting the country would be facing a three-fold challenge domestically of contraction of demand, supply shocks and weakening expectations, while the external environment is becoming increasingly complicated, grim and uncertain.

Over two months later, the external environment has indeed proven complicated. Economist Wang Yiming, a member of the Chinese People's Political Consultative Conference (CPPCC) and also the vice-chairman of the China Center for International Economic Exchanges, shared with CGTN his view on how the international volatilities will push China to invest more heavily in its domestic market, as the 13th National Committee of the CPPCC is set to kick off its fifth session on Friday.

"What's happening in Ukraine is bringing the biggest uncertainty this year," Wang said, noting sanctions would dampen demand and the supply chain could suffer, bringing more pressure on inflation.

He also said how Ukraine's situation would affect the already strained China-U.S. relationship – making the external environment even more complex.

"If the two sides have no reconciliation on the Ukraine situation, political factors will disrupt economic activities," Wang said.

If the U.S. Federal Reserve raises the interest rate, as the U.S. is looking at a high CPI already, contraction in the economy will be felt. "The spillover means emerging markets will be particularly rattled. It's instability for the global economy," he said.

In light of the uncertainties, Wang predicted a much weaker contribution from external demand to China's overall growth in 2022.

"External demand is responsible for roughly one-fifth of our growth in 2021, that ratio will be significantly smaller this year," he said. "That's why we are further fostering the domestic market, with investment as well as measures to boost consumption."

Wang also said investment in infrastructure is different than before, as China looks to upgrade and achieve "high-quality" development. "It's longer the traditional items, but this time to include for example data centers, digital economy infrastructure," he said.

China's Q1 growth may go back to 5 percent

"My projection is that for the first quarter of 2022, the growth rate will rally back to 5 percent. And then the second quarter will be stable at around 5 percent and for the second half of the year, the country will register a bigger growth to 5.6 percent to 5.8 percent," Wang said.

The pressures of the previous supply crunch in electricity, silicon and zinc have been relieved quite notably in the first two months, he said.

Wang also cited a range of measures that have been taken to cope with weaker demand. For example, the Ministry of Finance issued 1.46 trillion yuan (about $231 billion) worth of special bonds for local government use from the 2022 quota in December 2021.

The special bonds will be used in nine major fields, including transportation infrastructure, energy, agriculture, forestry and water conservancy, and ecological and environmental protection, according to the ministry.

"China has promised to further cut fees and waive taxes. All to have market players confident in the stability of the environment," he said.

He also stressed that China still has ample room for other financial and monetary measures.