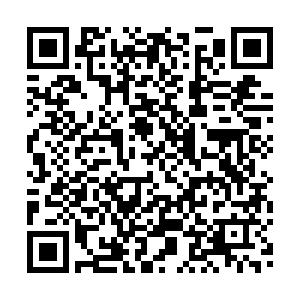 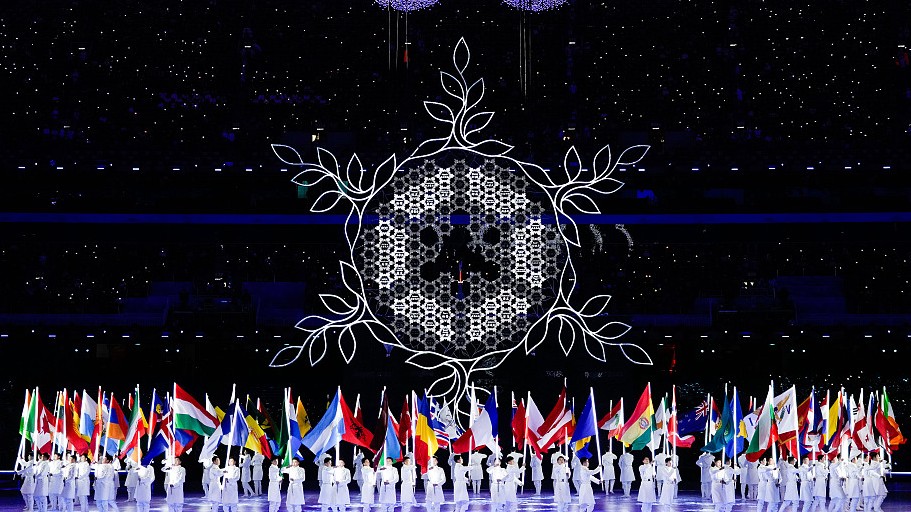 Guo Weimin, spokesperson for the fifth session of the 13th National Committee of the Chinese People's Political Consultative Conference (CPPCC), spoke highly of the recently concluded Beijing 2022 Winter Olympic Games at a press conference on Thursday.

Despite the ongoing COVID-19 pandemic, China hosted a safe and splendid edition of the Winter Olympics and did its best in making athletes from around the world feel like home in the three competition zones of Beijing, Yanqing and Zhangjiakou.

"The 2022 Winter Olympics has been very impressive and created a lot of brilliant memories," Guo said. He praised the efforts of the Games management and supporting team as well as the volunteers. Guo said their performance "perfectly elucidates the Olympic Spirit." 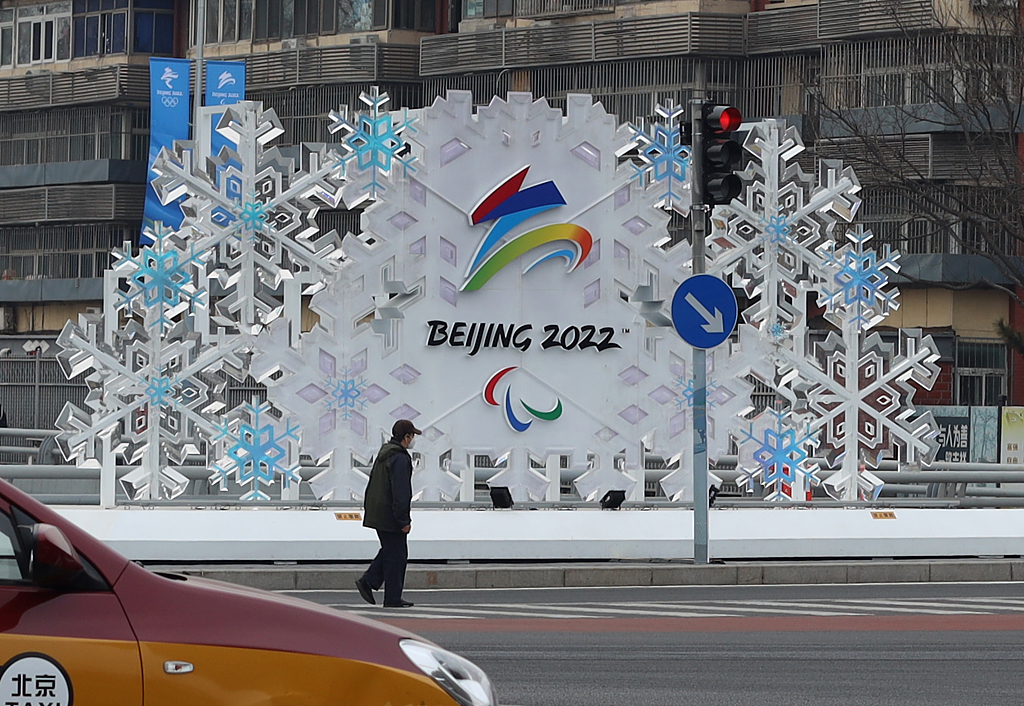 A man passes by a logo of Beijing 2022 Winter Paralympics. /CFP

A man passes by a logo of Beijing 2022 Winter Paralympics. /CFP

Some 27,000 volunteers were recruited for the Olympics. International Olympic Committee President Thomas Bach was full of praise for their work. "They have demonstrated the Olympic Spirit. They have been ambassadors for friendship, understanding and peace," he said.

Guo said the 2022 Winter Olympics wouldn't have been a success without everyone's contribution. Athletes showed the world how beautiful friendship could be by encouraging and congratulating each other after the competitions. Those who worked behind the scenes, such as customs, health and media personnel, also played integral parts in such remarkable experience of the Winter Games.

The 2022 Winter Paralympics will begin on Friday night. More than 650 athletes will compete in 78 events across six sports in Beijing, Yanqing and Zhangjiakou. The Winter Paralympic Games will, like the Winter Olympic Games, continue to promote solidarity and exchange between civilizations.