Download
This is China: What makes the 2022 Two Sessions special?
CGTN 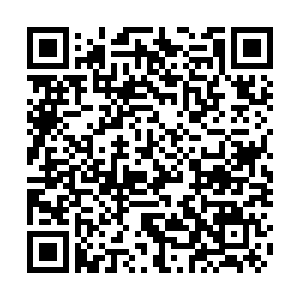 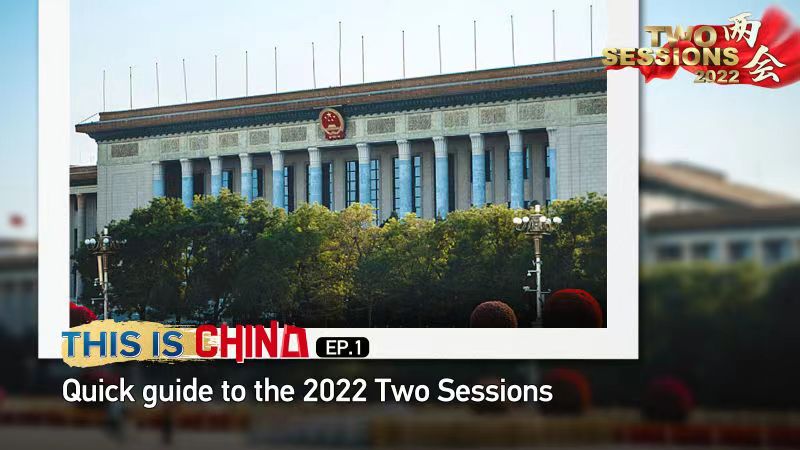 Editor's note: THIS IS CHINA is an original series CGTN Digital presents for the Two Sessions. Each episode focuses on the most popular topics about the important political meeting in China.

The Two Sessions, a key event in the country's political calendar of 2022, will start on March 4 and 5.

Every year, as a window to observe China's development and deemed as an embodiment of the vitality of socialist democracy with Chinese characteristics, the Two Sessions draw worldwide attention.

But what makes the Two Sessions particularly special this year?

First of all, the timing.

The sessions take place at the beginning of March, months before the Communist Party of China (CPC) convenes its 20th National Congress, a landmark event which takes place every five years and is expected to be held in the second half of 2022.

Last year, the CPC approved a resolution on the Party's history and achievements during the sixth Plenary Session of the 19th CPC Central Committee.

In 2021, the CPC marked its centenary and achieved the first centenary goal and the country began to implement the 14th Five-Year Plan, preparing to fully build a modern socialist country.

With the global economy still disrupted by the COVID-19 pandemic, how will the central government approach its growth target and ensure high-quality development?

China's southernmost province of Hainan has set its GDP growth target at around 9 percent this year while provincial-level regions average about 6 percent, generally lower than for 2021.

Reviewing the government work report delivered by the Chinese premier is an important part of the Two Sessions.

The report, described as both a report card and a road map, not only contains summary of the government's work in the past year, but also reveals the government's priorities and goals in terms of socioeconomic development.

During the Two Sessions last year, the NPC adopted a decision on improving the electoral system of the Hong Kong Special Administrative Region (HKSAR), another major step taken by the state to improve the HKSAR's legal and political systems since the Law on Safeguarding National Security in the HKSAR was adopted in June 2020.