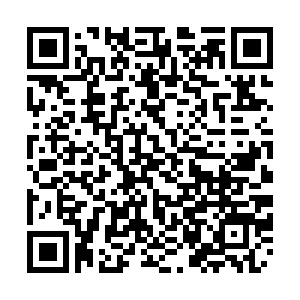 Valencia players celebrate after qualifying for the final of the Copa del Rey at Estadio Mestalla in Valencia, Spain, March 2, 2022. /CFP

Valencia players celebrate after qualifying for the final of the Copa del Rey at Estadio Mestalla in Valencia, Spain, March 2, 2022. /CFP

Goncalo Guedes' scintillating strike sent Valencia into the final of the Copa del Rey on Wednesday after a 1-0 win over Athletic Bilbao sealed a 2-1 victory on aggregate.

Guedes' thundering effort at the end of the first half decided the match at Mestalla and the tie after the first leg had finished 1-1 at San Mames last month.

Valencia will meet either Real Betis or Rayo Vallecano in the final in April, with Betis looking to capitalize on a 2-1 advantage when they play the second leg at home on Thursday.

With Real Madrid, Barcelona, Atletico Madrid and Sevilla all suffering early exits, Betis are arguably the favorites now to win the competition. They are the highest-placed La Liga side left, sitting third, six spots above Valencia in ninth.

But after defeating Athletic, Valencia will fancy their chances of clinching a ninth Spanish Cup.

They are the most recent winners remaining, after they beat Barcelona to lift the trophy in 2019, when Marcelino, now Athletic coach, was in charge.

Athletic had knocked out both Madrid and Barca en route to this year's semis but looked tired and flat against a more aggressive Valencia side, and miss out on a third consecutive final.

Guedes' strike was a worthy goal to decide it, the ball headed out to the midfielder, who was 30 yards out in the 43rd minute.

Guedes controlled, shifted right and unleashed a sizzling shot that flew past Julen Agirrezabala and into the corner. 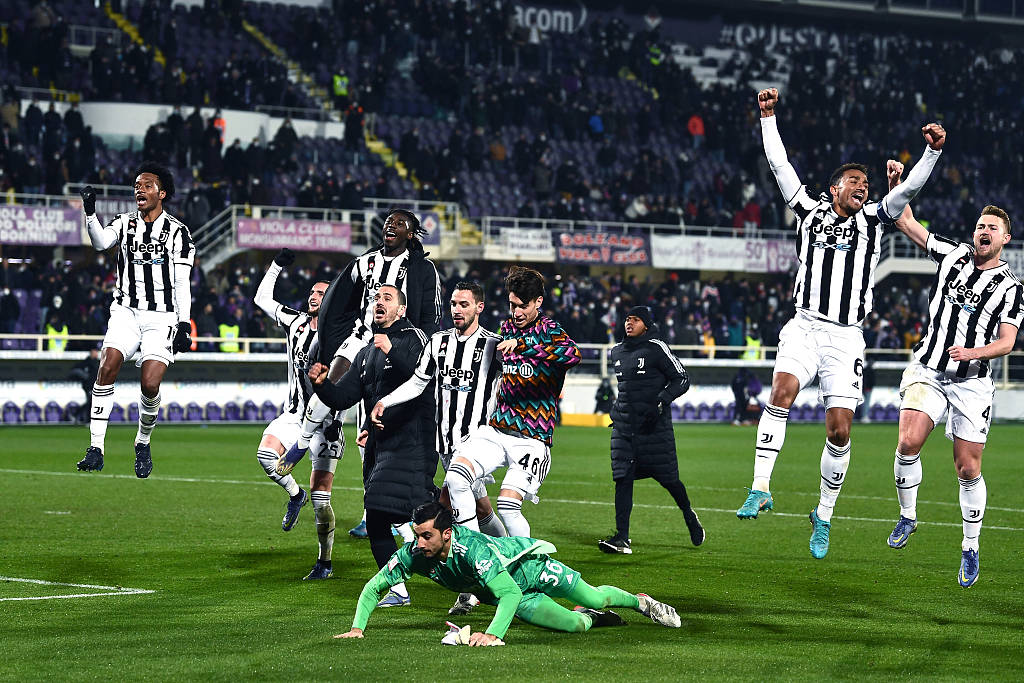 In Italy, Juventus took control of their Italian Cup semifinal against Fiorentina after Lorenzo Venuti's late own goal gave the visitors a 1-0 first-leg win on Dusan Vlahovic's return to Florence.

Venuti left the field in tears after he deflected Juan Cuadrado's cross into his own net in the first minute of stoppage time to hand Juve the win and a potentially crucial away goal.

Serbia forward Vlahovic was back at the Stadio Artemio Franchi for the first time since moving to Turin in January but had little joy for depleted Juve in a tense match that lacked quality.

"It was a difficult match because we were missing so many players, but we managed to keep order and we're improving," Juve coach Massimiliano Allegri told Mediaset.

"We're doing well physically and psychologically, now we need to put this match to one side and look to the weekend."

The tie will be decided at the Allianz Stadium next month, with the winners taking on either AC Milan or Inter Milan, who drew 0-0 on Tuesday, in May's final in Rome.

"I don't know what more I could have asked, we had 22 shots and hardly conceded anything at the back," said Fiorentina coach Vincenzo Italiano.

"We've still got the second leg and we'll go to Turin to play our own game."