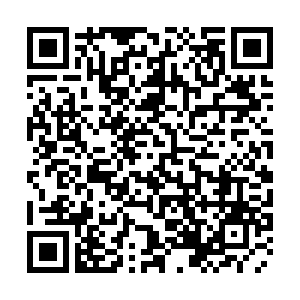 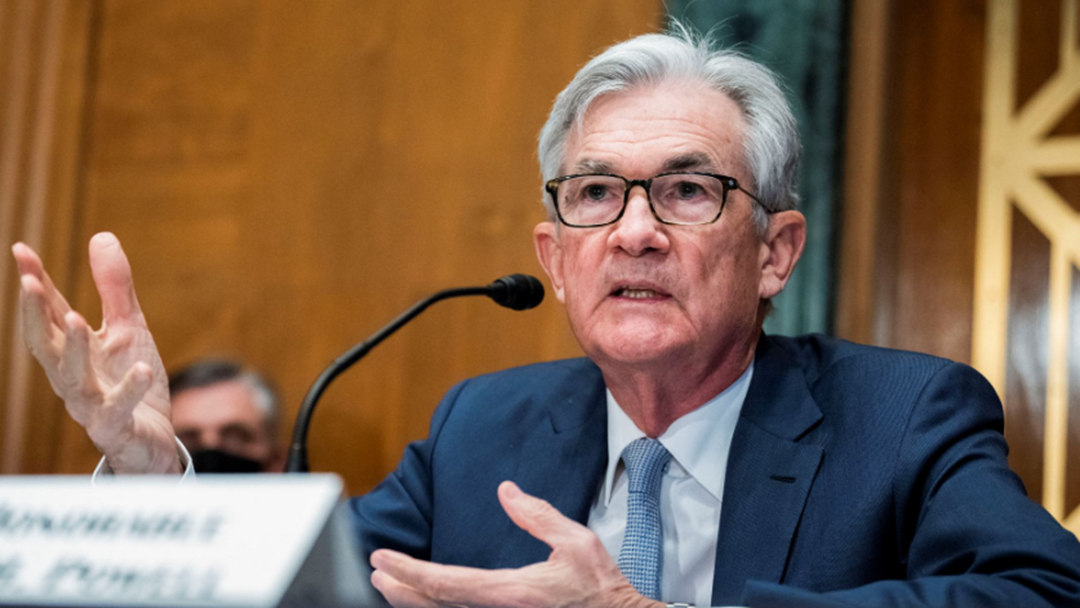 U.S. Federal Reserve Chair Jerome Powell on Thursday told Congress it's "too early to say" whether Russia's military operations in Ukraine will change the bank's plan to hike interest rates throughout 2022 to fight runaway inflation.

Before the conflict, "we were planning to raise rates this year. We were planning to make a series of interest rate increases. That is still the case," Powell told the Senate Banking Committee on the second day of his semi-annual testimony to Congress.

"I think right now in this very sensitive time, where uncertainty is highly elevated and we really don't know which way things are going to go, I think we need to move carefully."

Powell also noted on Thursday that the Ukraine crisis could hit the U.S. economy across a variety of channels from higher prices to dampened spending and investment, though it is unclear what the ultimate impact will be.

"What we know so far is that commodity prices have moved up significantly, energy prices in particular. That is going to work its way through our U.S. economy," in the form of higher inflation at least in the short term, said Powell.

"In addition we could see risk sentiment decline so you could see lower investment. You could see people hold back on spending. It is hard to see what the effect on both supply and demand will be."

Powell said that the Fed was watching the situation carefully and had begun running simulations, for example, on what persistent increases in oil prices might have on the economy.

"It is appropriate for us to continue along the lines that we had in mind" before the Ukraine conflict happened, Powell said.

Consumer prices have climbed by rates not seen in four decades over the past year as supply chain snarls dogged the U.S. economy amid its recovery from the COVID-19 pandemic.

Powell and other Fed officials have clearly signaled they will increase interest rates from zero at the March 15-16 meeting of the policy-setting Federal Open Market Committee, ending the easy money policies put in place as COVID-19 broke out.

On Wednesday, Powell had told lawmakers he supports a modest quarter-point percent hike in the Fed's borrowing rate despite calls from some officials for an increase twice that size to stop inflation, though other hikes are expected later in the year.