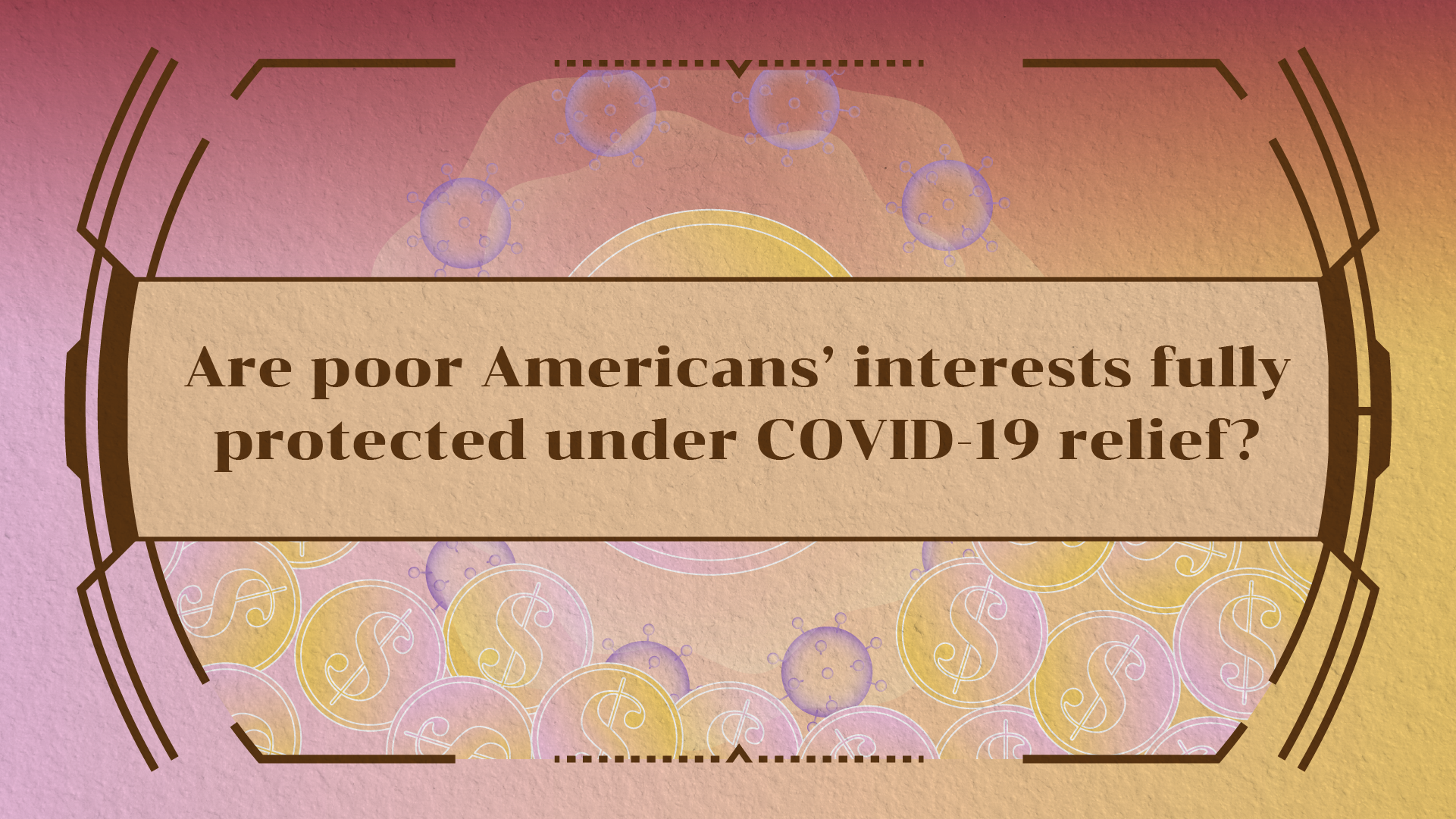 Since the start of the COVID-19 pandemic, economic hardship has been felt by many across the globe. The World Bank estimates that in 2020, close to 100 million people were being pushed into extreme poverty worldwide. 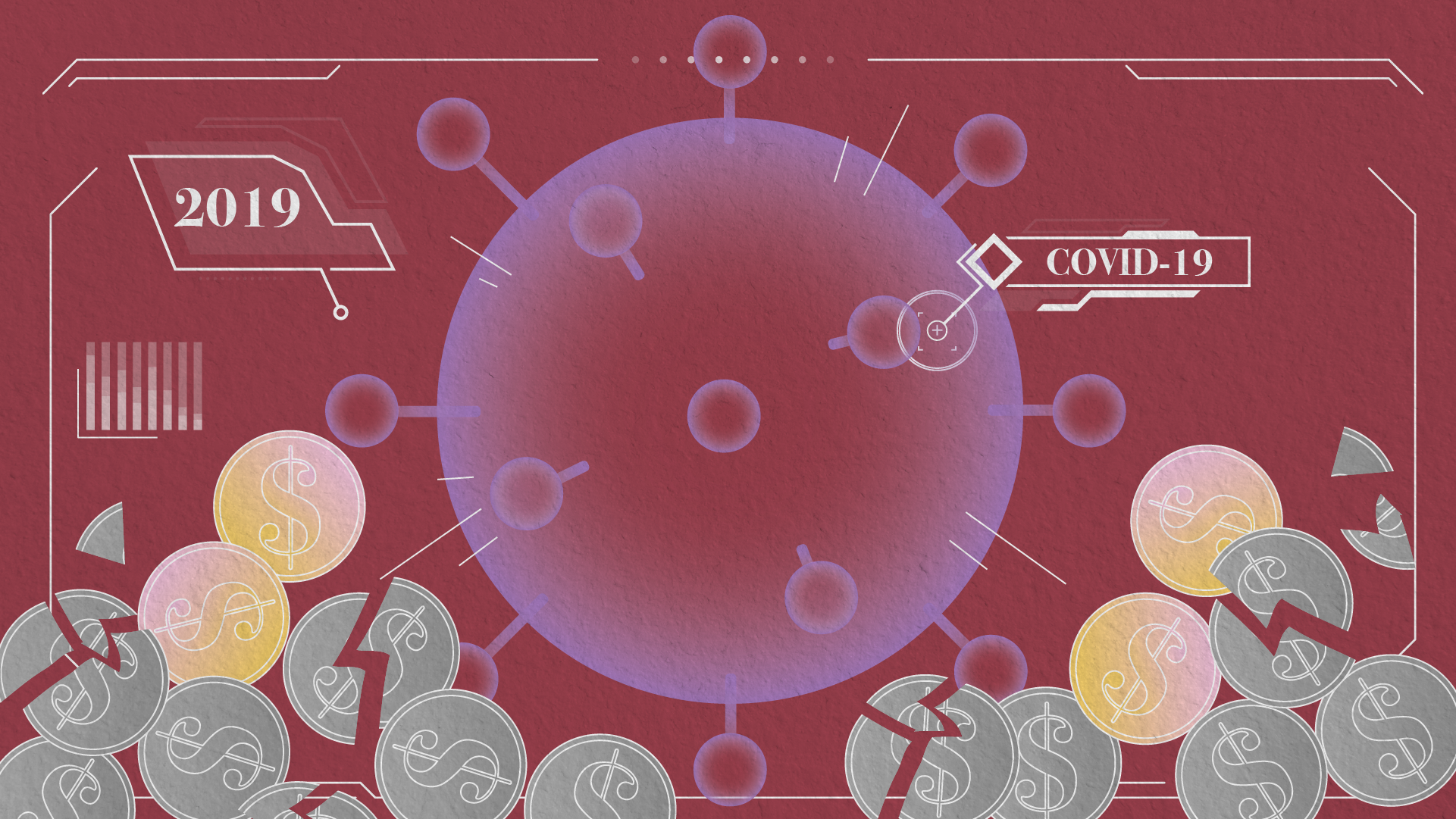 This, however, is not the case in the United States. Research conducted at Columbia University shows that the poverty rate in the U.S. fell from 11.8 percent in 2019 to 9.1 percent in 2020, and is projected to drop further to 8.5 percent in 2021, the lowest since records began in 1967. 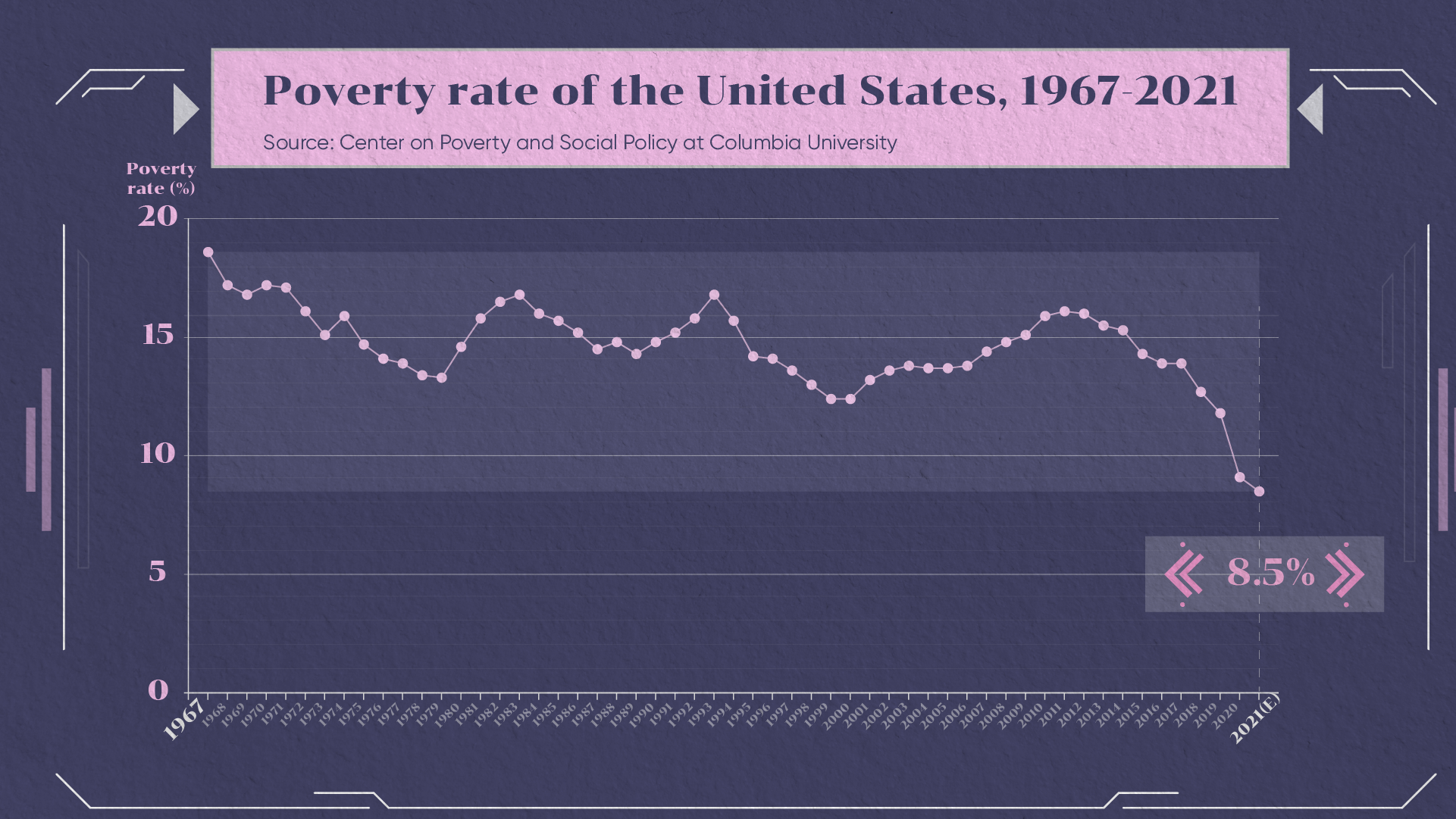 According to experts, the biggest credit goes to U.S. COVID-19 relief, in which the stimulus payments worth billions of dollars have been offered to more than 90 percent of American people, of which the benefits to the poor, at least in the short term, can hardly be dismissed. 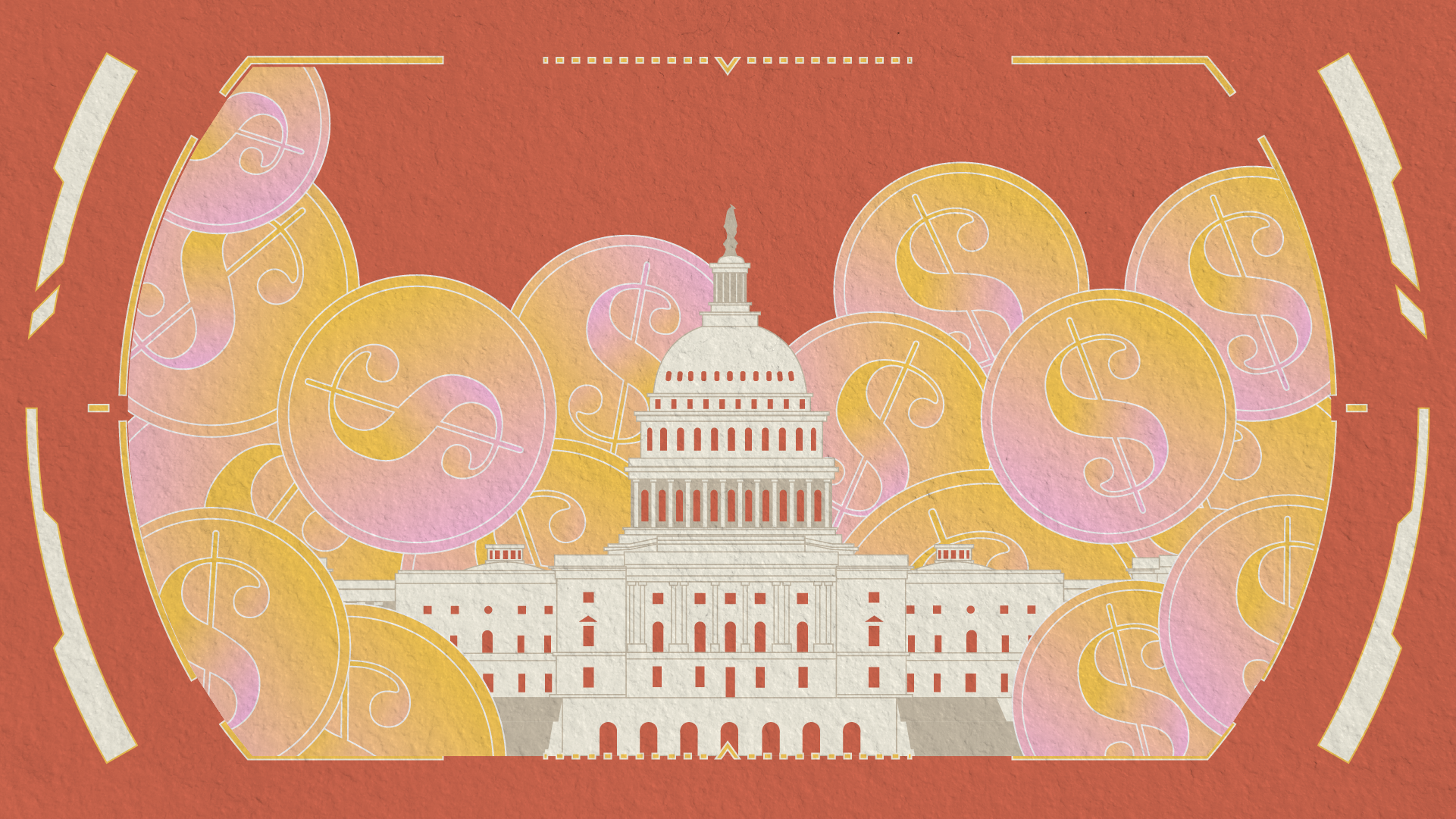 But the serious question is that combating poverty is much more than just shoveling money into people's pockets, not only because it is financially unsustainable, but also because it does little to curb the two main causes of poverty – long-term unemployment and inflation.

To start with, as you can imagine, putting billions of dollars into people's pockets does not come without a cost, and no government in the world, no matter how rich, can endure that cost indefinitely.

Data from the U.S. Department of the Treasury shows, as of March 2021, the stimulus payments in the U.S. COVID-19 relief package had already accumulated to $456 billion, followed by another $411 billion under the American Rescue Plan, bringing the total cost to $867 billion. 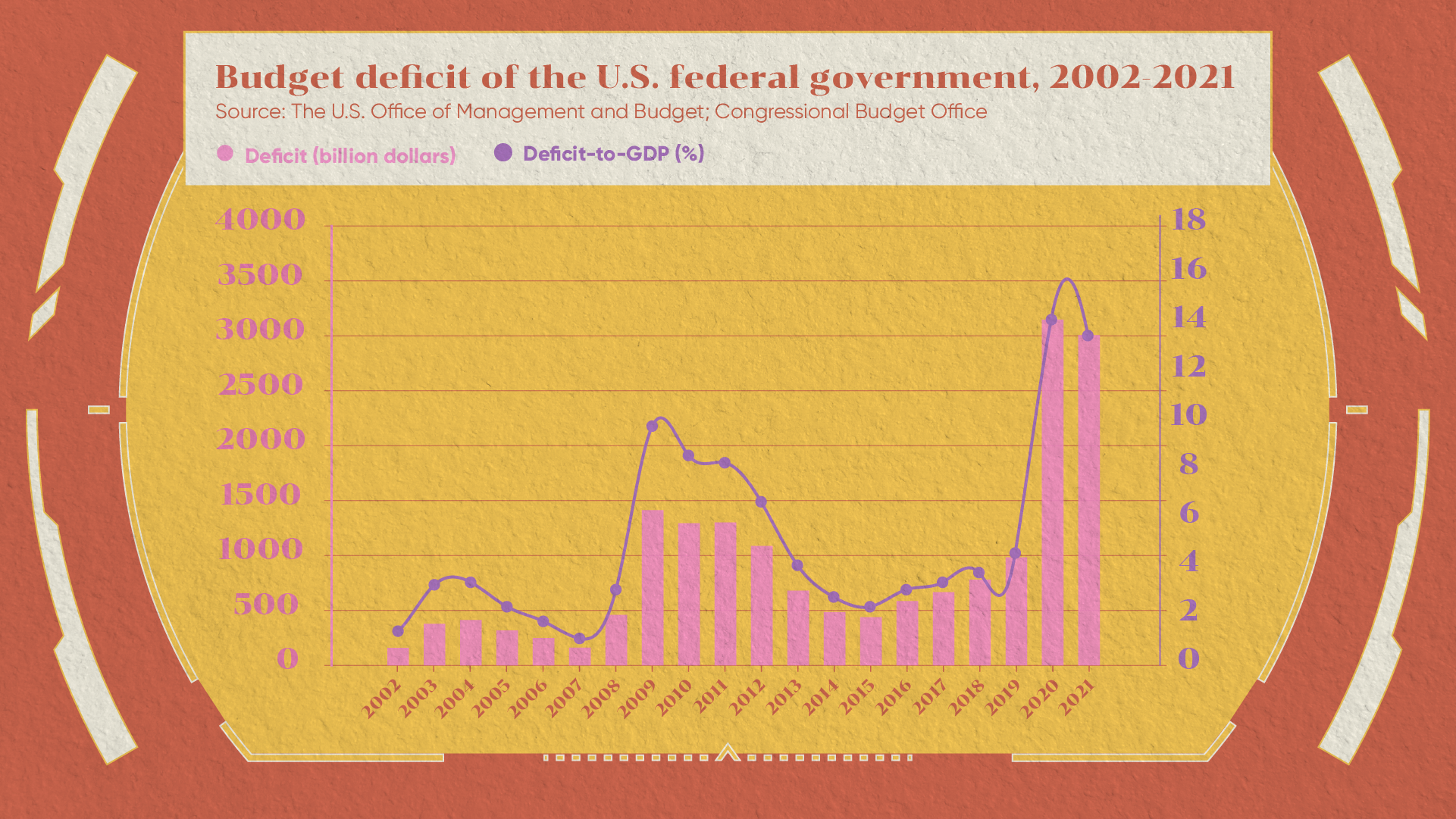 This single spending figure is truly extraordinary if you compare it to the yearly deficits of the U.S. government in normal times, which rarely surpass that number. Needless to say, the overall package of COVID-19 relief has already pushed the U.S. government's deficit to a completely unsustainable level.

Secondly, although COVID-19 relief can reduce the risk of poverty in the short term, poor people's livelihoods are not protected until they can secure a job in the long run.

Data from the U.S. Bureau of Labor Statistics shows that the number of long-term unemployed in the U.S. – those being out of work for over 6 months – rose rapidly to 4.2 million during the pandemic, and despite a moderate drop in recent months, 2.7 million Americans remained trapped in long-term unemployment as of September 2021. 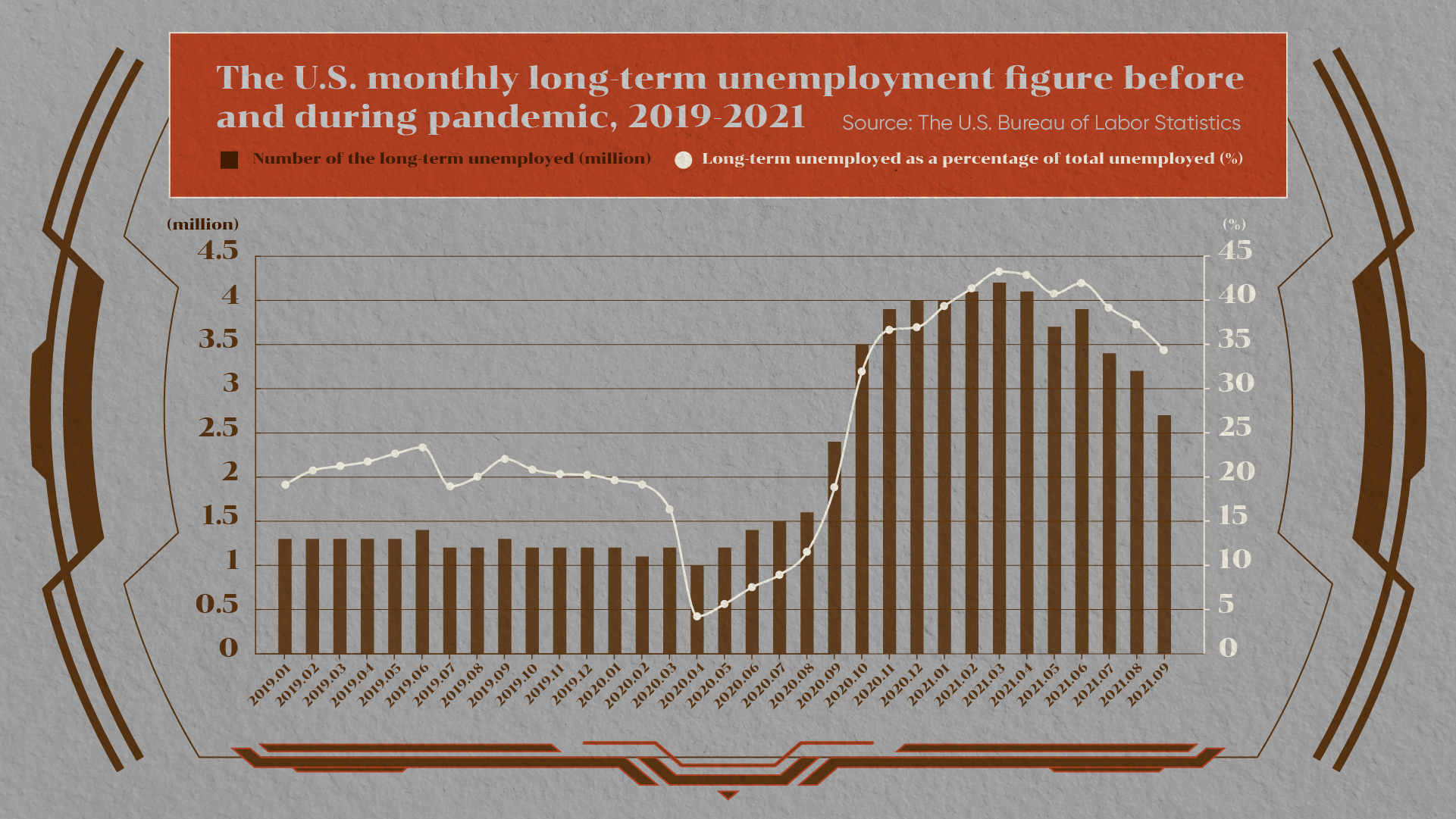 To translate the number into a percentage of total unemployment, more than one-third of jobless people in America today are long-term unemployed, compared to only about one in five before the pandemic, which is not a good sign for long-term poverty reduction in the U.S.

Thirdly, expansionary fiscal policies, such as COVID-19 relief, are also likely to contribute to the rising inflation in the future, which could be bad news for poor Americans as well.

According to the U.S. Bureau of Labor Statistics, the inflation rate in the U.S. has surged rapidly since March 2021, when the American Rescue Plan was launched. Food inflation, in particular, had even increased at the beginning of the COVID-19 outbreak, and its impact on the poor was tremendous. 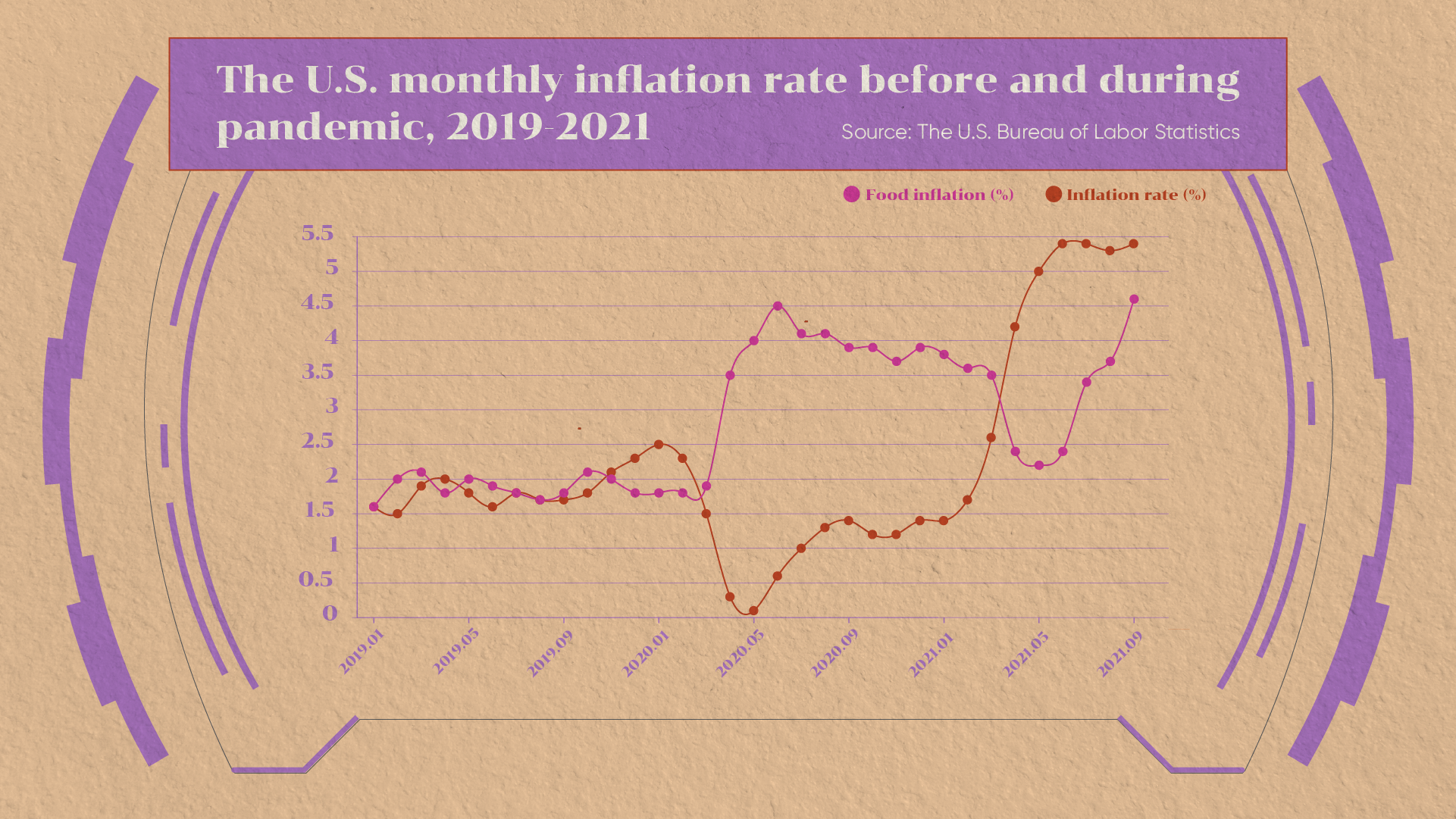 Take food banks as an example. Data estimated by the U.S. food charity, Feeding America, suggests that in 2020, more than 60 million Americans had turned to food banks, a 55 percent increase from the previous year, resulting in six billion meals being distributed to hungry people all over the country.

This illustrates that, although the statistical poverty rate in the U.S. is declining with the money shoveled into Americans' hands, the actual livelihoods of the poor are not rising; instead, they are diving.

The truth is that poverty is a complex issue needing comprehensive solutions. From managing the deficit to ending long-term unemployment and stabilizing the prices of food and other essentials, the U.S. government obviously has a lot more to do if it is really serious about protecting the long-term interests of poor people in America.