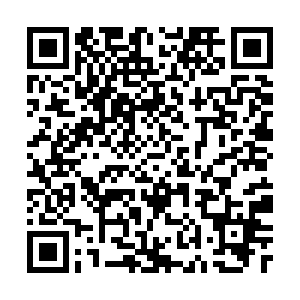 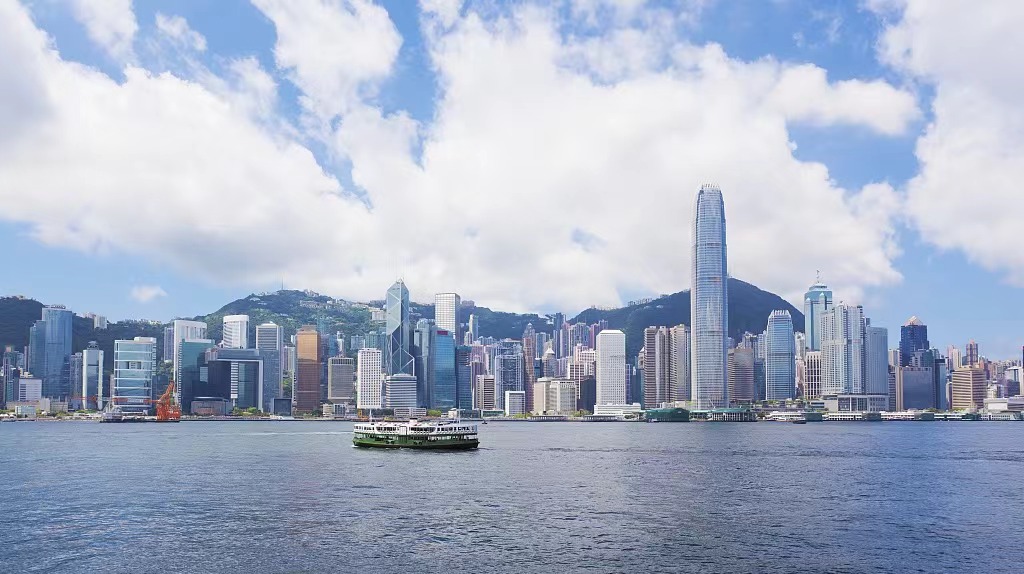 China's top political advisory body encouraged its members from the Hong Kong Special Administrative Region (HKSAR) to voice their support for the National People's Congress in improving the electoral system of the HKASR.

Members were also encouraged to promote the implementation of the principle of "Patriots governing Hong Kong." A top official said they were provided with suggestions to respond to the pandemic and foster patriotism among young people in the region and China's Macao SAR.

The CPPCC also co-hosted the fourth Strait forum on community-level governance as part of the 13th Strait Forum, Wang said, noticing that these efforts helped strengthen unity and friendship with our compatriots in Hong Kong, Macao, Taiwan, and overseas.