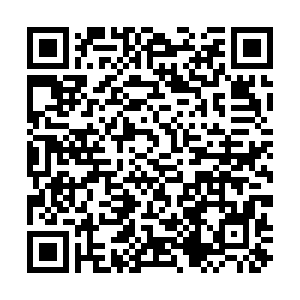 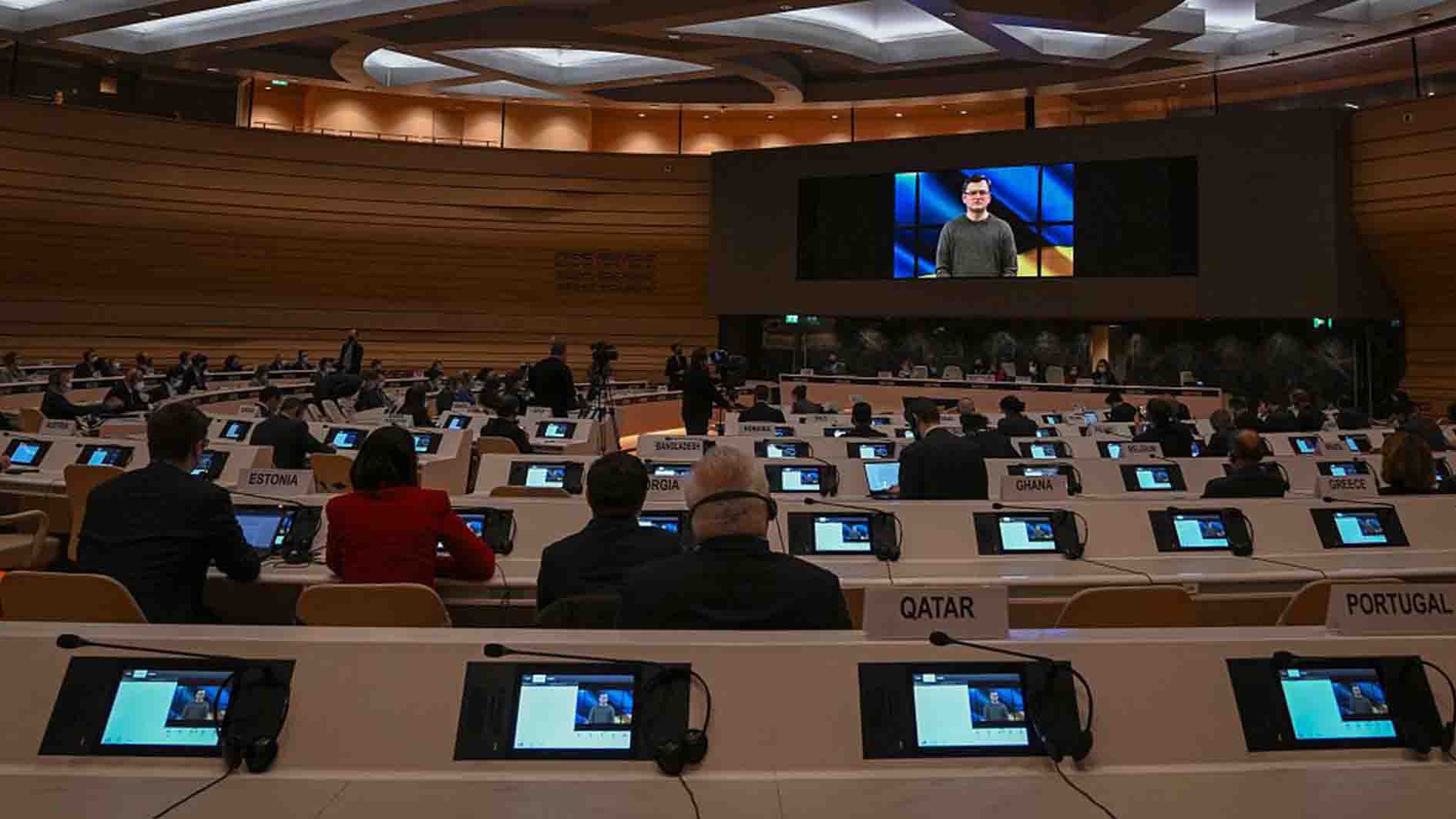 China on Thursday called on the international community to create a favorable atmosphere and conditions for direct dialogue and negotiations between Russia and Ukraine. Li Song, China's ambassador for disarmament affairs, made the remarks at a meeting in Geneva, Switzerland. He said China does not approve of any approach which would intensify the conflict between the two countries.