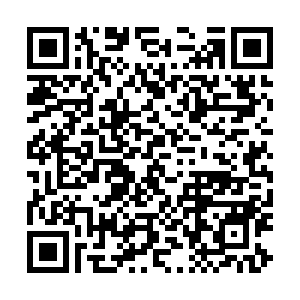 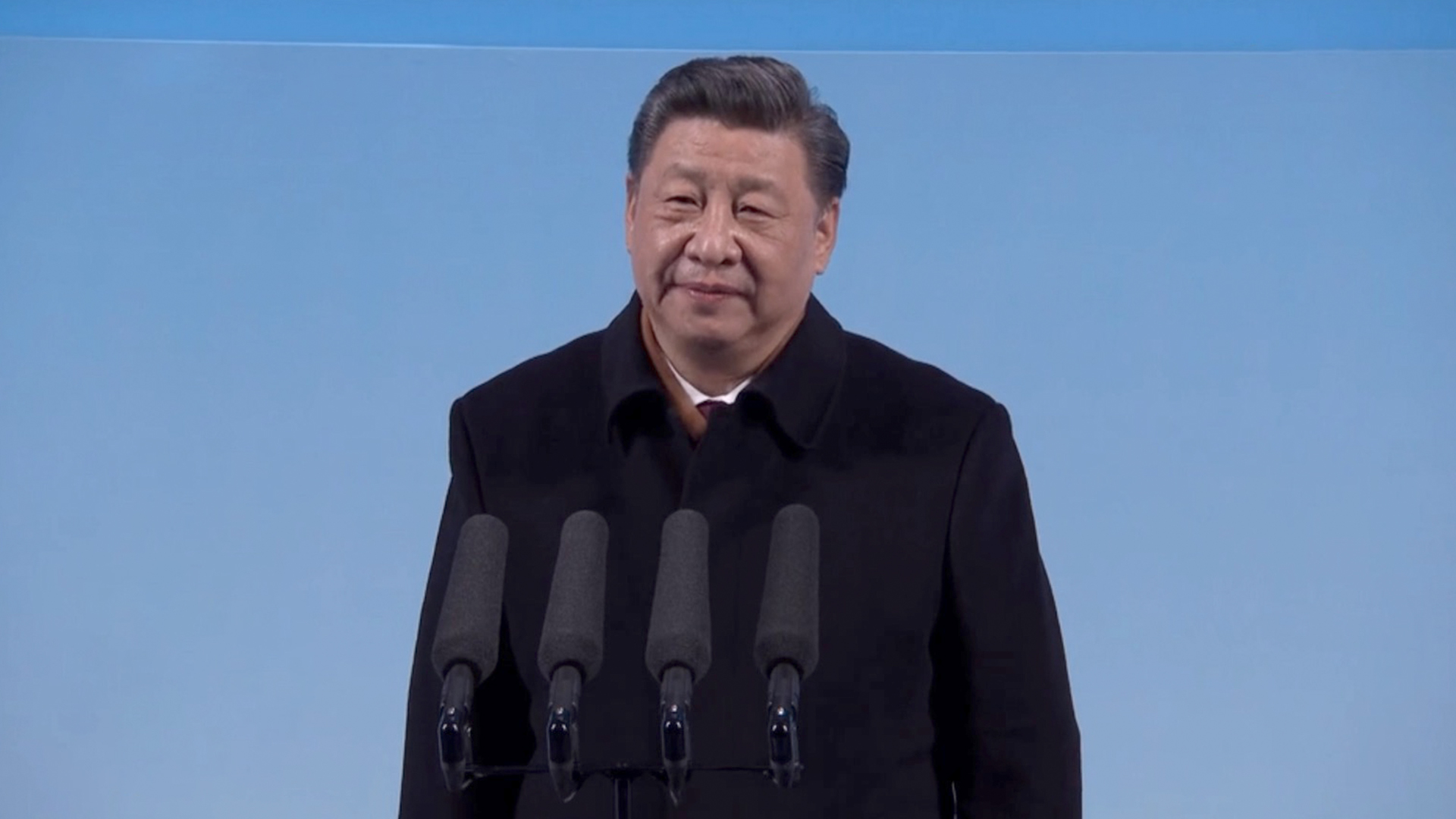 The Beijing 2022 Winter Paralympic Games opening ceremony organized under the theme of "Blossoming of Life" kicked off in the Chinese capital on Friday night, with about 30 percent of performers being people with disabilities.

In the following nine days, 96 of China's top Paralympic athletes will compete in the snow and ice sports, which is expected to inspire an estimated 85 million people with disabilities in the country to reach beyond their limits.

"People with disabilities are just as capable of leading rewarding lives as able-bodied people," Xi said during a visit to Tangshan City of Hebei Province in July 2016.

With a particular concern for this special group of people, the Chinese president has, on more than 20 public occasions, provided guidance on the country's cause for people with disabilities.

'Leaving no individual with disabilities behind'

President Xi said that persons with disabilities are equal members of society and an important force for the development of human civilization and for upholding and developing Chinese socialism.

No individual with disabilities should be left behind in China's drive to build itself into a moderately prosperous society in all respects by the end of 2020, he pledged during his visit to a paraplegic rehabilitation center in Tangshan, a city hit by a catastrophic earthquake in 1976.

China has incorporated programs for people with disabilities into its overall plans for economic and social development and its human rights action plans, prioritizing them in poverty relief efforts and ensuring their rights to education and employment, among others.

For example, the enrollment rate of children with disabilities in compulsory education has reached over 95 percent, said the Ministry of Education in 2021. The number of students receiving special education doubled from 440,000 in 2015 to 880,000 in 2020. 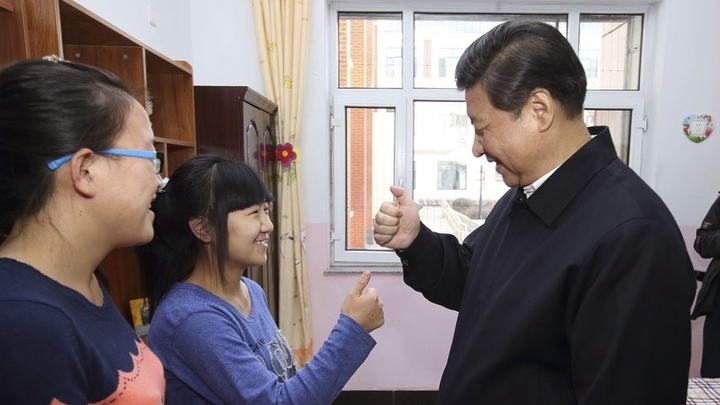 Xi has also committed that China will develop more programs for people with disabilities, promote their all-round development and shared prosperity, and strive to ensure access to rehabilitation services for everyone.

Official data in September 2021 showed that the coverage of basic rehabilitation therapies and training among registered persons with disabilities reached 80 percent by the end of 2020, up from 65.6 percent five years ago.

"The rights and interests of people with disabilities in the country have been better protected," read a white paper on China's parasports released on Thursday. As a result, they now have "a stronger sense of fulfillment, happiness and security."

When inspecting the preparations for the Beijing 2022 Olympic and Paralympic Winter Games, President Xi pledged that China would deliver an excellent and extraordinary Games.

The country must be considerate in providing convenient, efficient, targeted and meticulous services for athletes, particularly in meeting the special needs of athletes with disabilities by building accessible facilities, Xi said in January.

According to the white paper, Beijing now has realized basic accessibility in its core area and a more standardized, accommodating and systemic barrier-free environment. A total of 336,000 facilities and sites have been modified since 2019.

China's performances in parasports are also improving steadily, said the white paper. In 2021, Team China claimed 207 medals at the Summer Paralympics in Tokyo, including 96 golds, topping both the overall medal standings and the gold medal tally for the fifth consecutive time.

At the news on the night of the closing ceremony, Xi hailed the remarkable achievement of the Chinese Paralympic athletes.

It reflected both the sportsmanship and sporting prowess of the athletes with disabilities and the progress China had made in human rights and national development, he said.

Key quotes: How Xi Jinping cares for persons with disabilities

China's progress in parasports contributes to the world: white paper