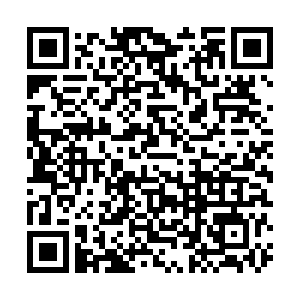 South Korea began early voting on Friday for a presidential election in the shadow of the pandemic, as up to a million people with COVID-19 are expected to cast ballots during a spike driving one of the world's highest caseloads.

With more than 800,000 under home treatment for the coronavirus and nearly 800 in hospital intensive care, the government and health officials have sought to accommodate infected voters, including revising the election law last month.

People infected or in quarantine can walk in or take taxis or ambulances provided by local offices to the polling stations to vote in isolated booths. They are allocated an hour at the end of the second day of early voting and an hour and a half on the final day on Wednesday.

South Korea had early success in containing outbreaks and surges with aggressive testing and contact tracing. Although the government's pandemic management was not a major campaign focus, the Omicron spike of the past week is affecting the voting as it drives cases to record highs.

Voters are choosing a replacement for liberal President Moon Jae-in, who cannot run for reelection due to term limits. 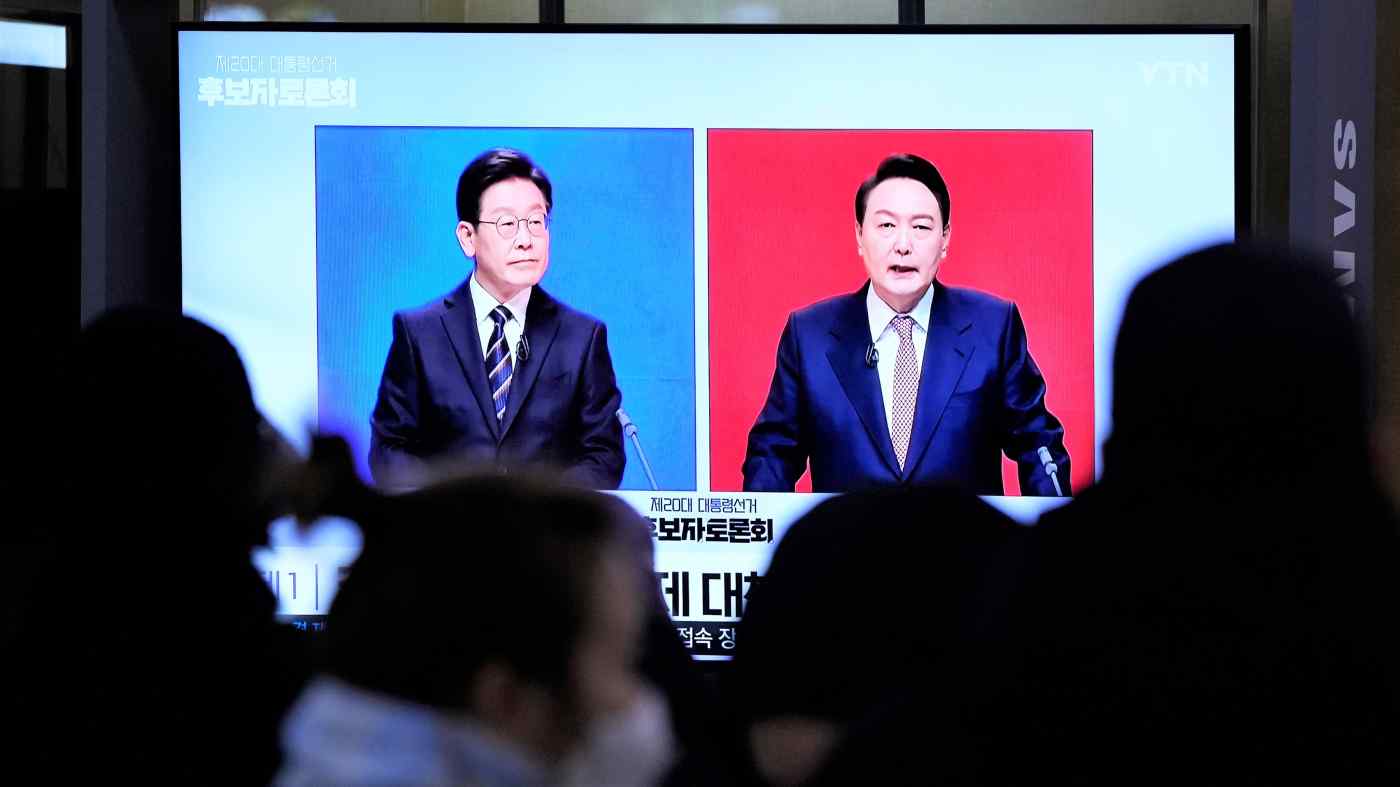 A TV screen at the Seoul Railway Station shows presidential candidate Lee Jae-myung (L) of the ruling Democratic Party of Korea, and his rival Yoon Suk-yeol during a presidential debate, February 21, 2022. /AP

A TV screen at the Seoul Railway Station shows presidential candidate Lee Jae-myung (L) of the ruling Democratic Party of Korea, and his rival Yoon Suk-yeol during a presidential debate, February 21, 2022. /AP

Yoon Suk-yeol got a boost on Thursday when a fellow conservative dropped out and threw his support behind Yoon, in a move that could tip the balance of the closely fought election away from the ruling liberals. Moon's ruling party is represented by Lee Jae-myung.

The race has focused on seeking a leader to clean up polarized politics and corruption, and tackle the runaway housing prices and deepening inequality that have dogged Asia's fourth-largest economy.

Yoon has encouraged people with COVID-19 or isolating to vote, saying they could amount to millions out of more than 40 million eligible voters.

Yoon's main opposition party launched a phone app that allows voters to watch campaign rallies where its candidate is a featured speaker.

South Korea held a national election in 2020 and regional polls last year, with infected people required to mail in their ballots or use special polling stations at hospitals. Daily COVID-19 infections were in the hundreds at most at that time. This week they topped 200,000.

But while case numbers have surged, South Korea has rolled back some restrictions in recent days and suspended the use of a digital-tracking scheme credited with the early success in containing the virus.

"The situation has changed a lot since the last general election, with far more cases," said a disease control agency official. "And their political rights have to be protected."