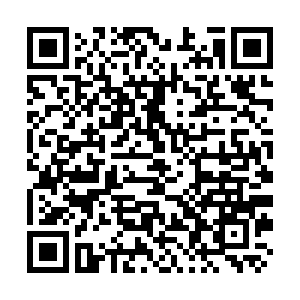 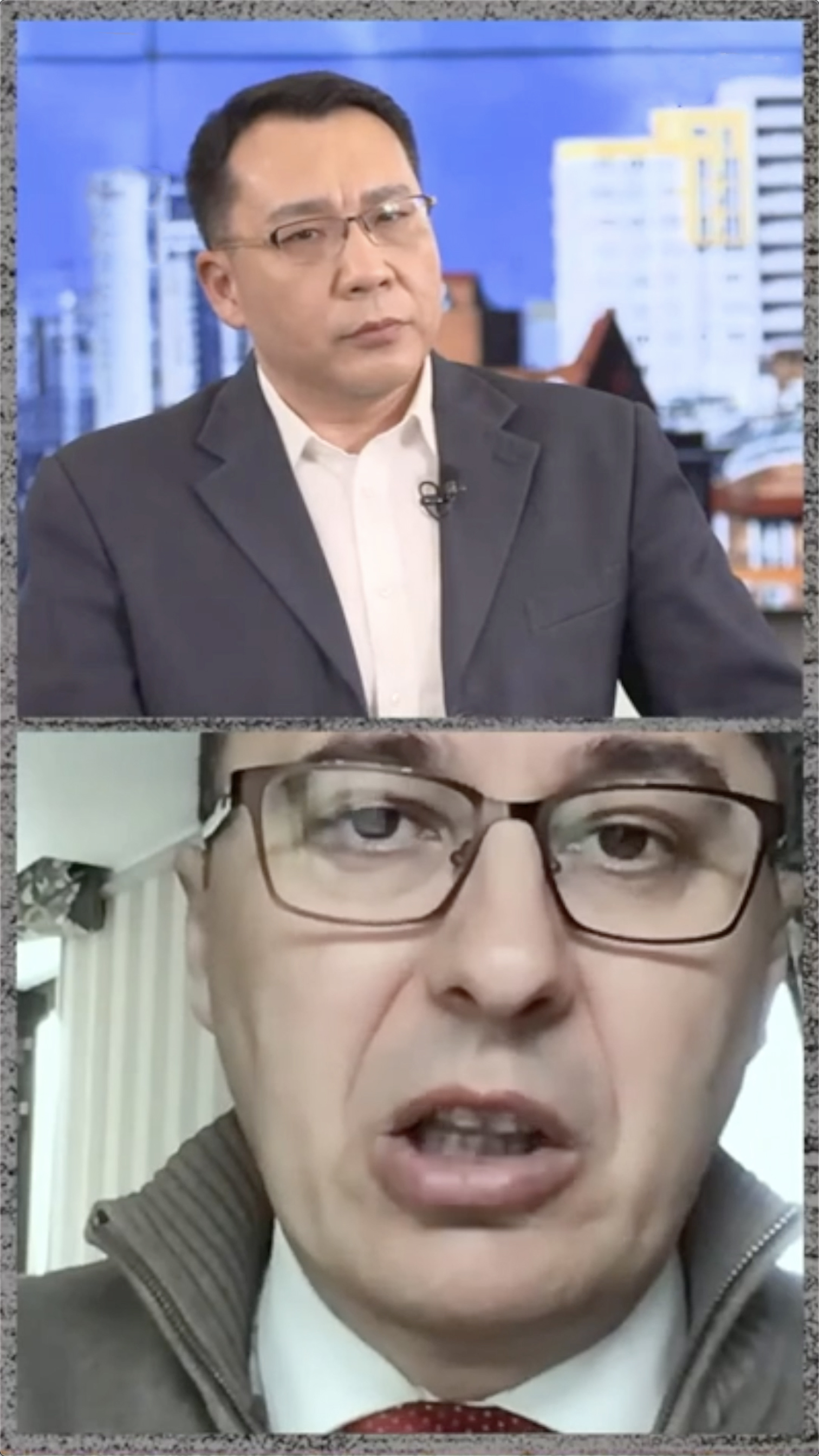 On March 4, CGTN's Moscow correspondent Aljosa Milenkovic introduced the latest news released by Russia. After the second round of negotiations, Russia and Ukraine have agreed to open humanitarian corridors for the evacuation of civilians. But in Mariupol, a coastal city in southeastern Ukraine, the passage is blocked. The Russian side announced that it was the mercenaries who prohibited the evacuation of the civilians.