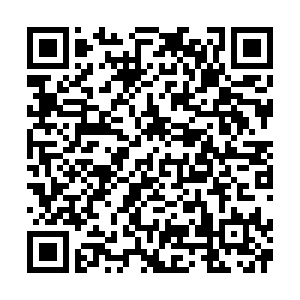 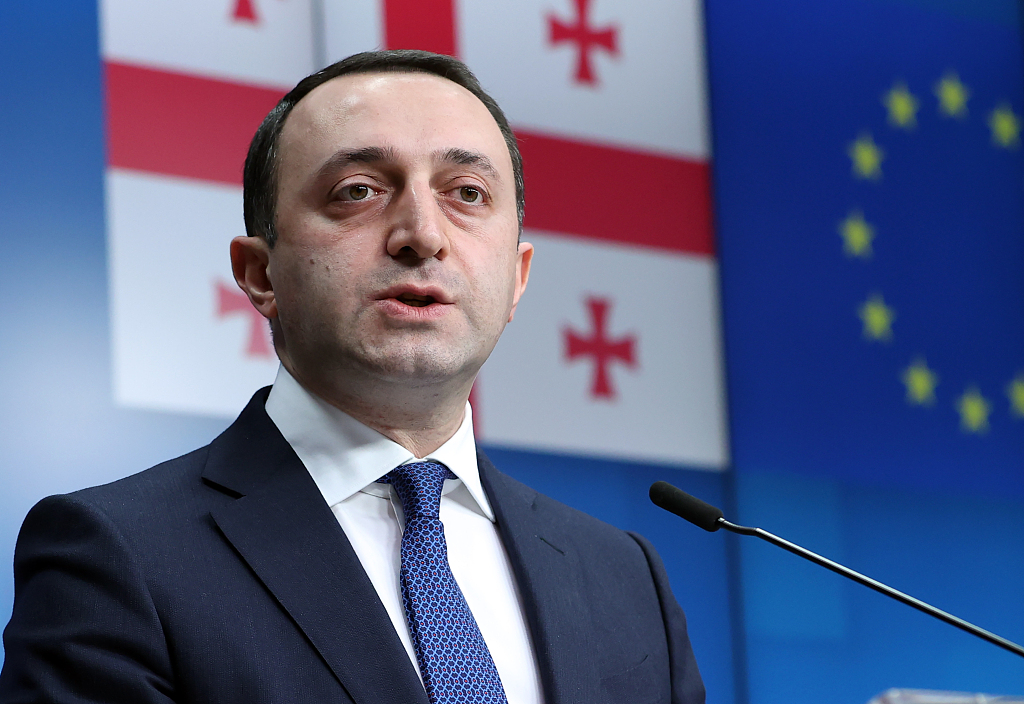 Moldovan President Maia Sandu signed a formal application for Moldova to join the EU on Thursday and said it would be delivered to Brussels in the coming days.

"While some decisions take time, others must be made quickly and decisively, and taking advantage of the opportunities that come with a changing world," Sandu was quoted as saying in a statement by Al Jazeera on Thursday.

On the same day, Georgian Prime Minister Irakli Garibashvili also signed the application for EU membership on behalf of the country, calling it a "historic day" in his address to citizens.

According to the Georgian official, the application will soon be submitted to the EU.

Ukrainian President Volodymyr Zelensky on Monday also signed an official appeal for the European Union asking for the accession of Ukraine via a new special procedure.