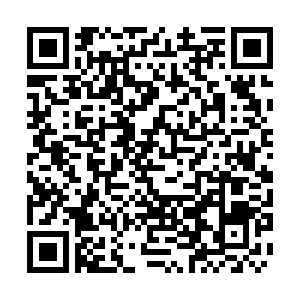 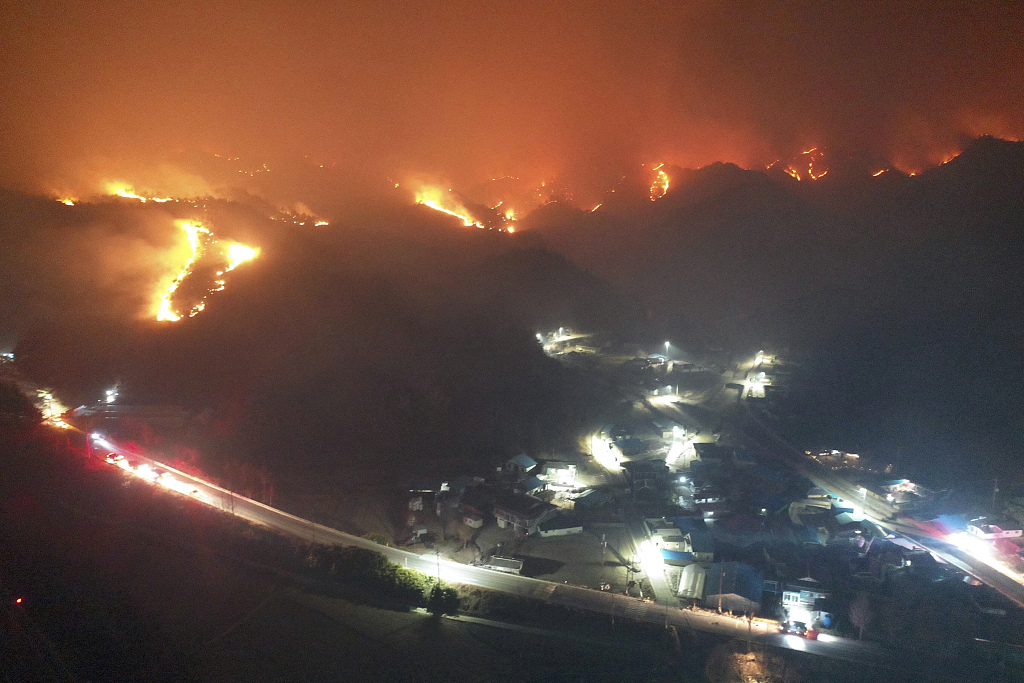 South Korean President Moon Jae-in on Friday ordered an all-out effort to be made to protect a nuclear power plant from a wildfire that broke out in the eastern coastal county of Uljin, the presidential office said in a statement.

The government issued a natural disaster alert after the wildfire broke out in Uljin earlier on Friday, where the Korea Hydro & Nuclear Power Co. operates six nuclear pressurized water reactors.

Output for one of the six reactors was reduced on Friday afternoon due to unstable weather conditions, its website showed.

Of the total, five reactors are currently in operation while one was under maintenance.

The authorities have not said how far the fires are from the site of the plant.

The country's prime minister Kim Boo-kyum said in a separate statement that local firefighters will cooperate with the defense ministry and the forestry agency to put out wildfires that are reportedly moving upwards along the country's east coast towards Gangwon Province.

As of late Friday the fires have destroyed a total of 12 residential properties and three storage units, according to Yonhap.