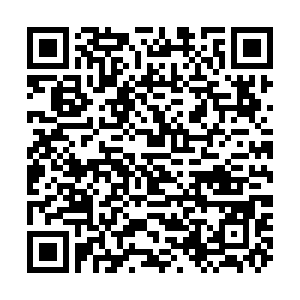 Russia and Ukraine agreed to organize humanitarian corridors to evacuate civilians in the second round of talks in Belarus on Thursday, Ukraine's Advisor to the Head of the President's Office Mykhailo Podoliak confirmed on Twitter.

"There is a solution only for the organization of humanitarian corridors," Podoliak tweeted.

During the talks on Thursday, the two sides discussed military issues, humanitarian issues, and a future political settlement of the conflict, said Russian presidential aide Vladimir Medinsky, also the head of the Russian delegation.

"The positions were made absolutely clear. On some of them, we managed to reach an understanding," he said, noting that creating humanitarian corridors is "substantial progress."

Russia's TASS news agency reported earlier Thursday that the second round of talks had ended.

Podoliak told a media briefing that the third round of peace negotiations may take place soon, according to Ukrainian media.

Earlier in the day, Ukrainian President Volodymyr Zelenskyy, when commenting on the peace negotiations, said that "any talks" make sense.