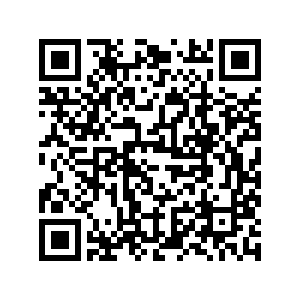 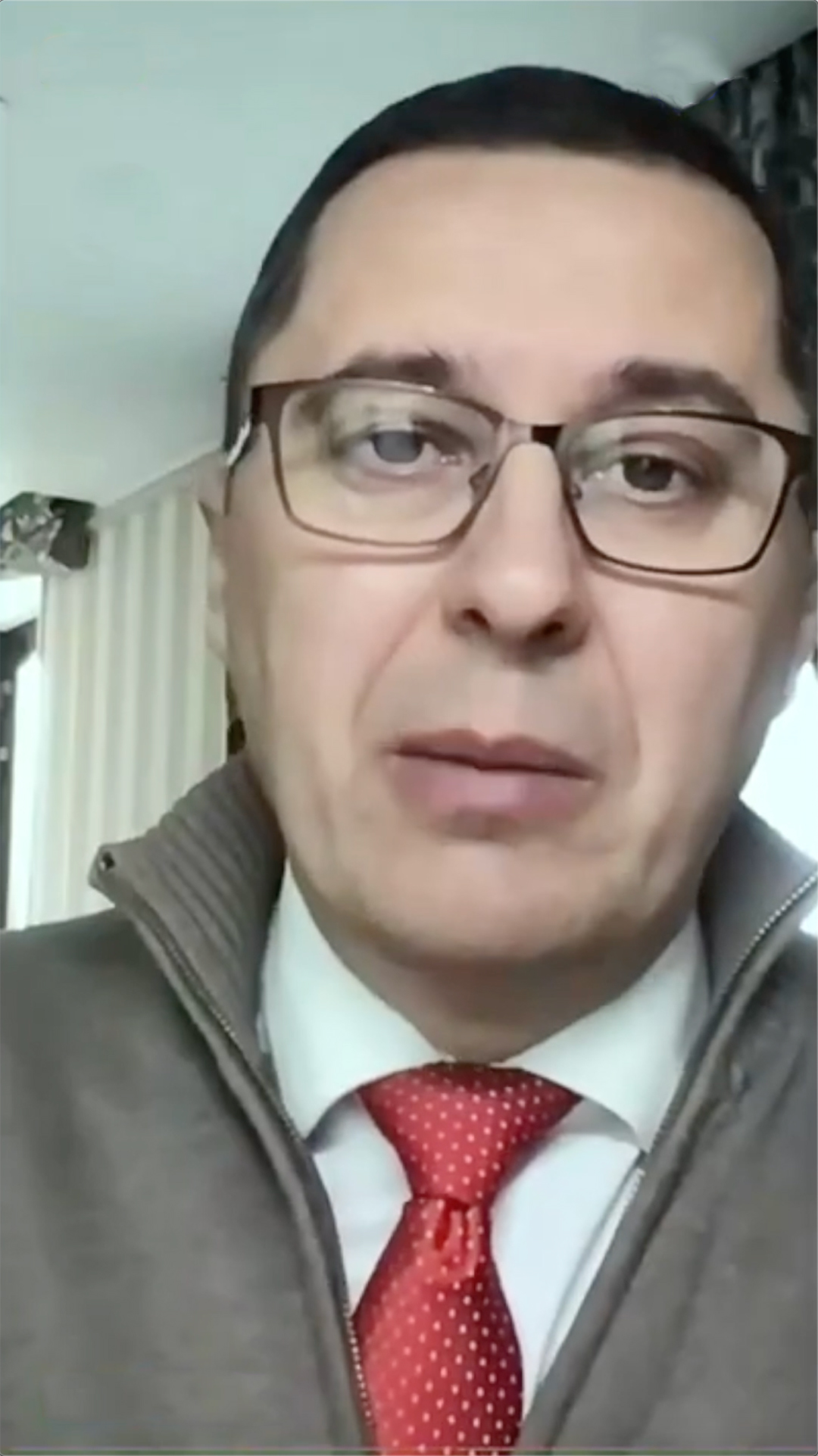 On March 4, CGTN Moscow correspondent Aljosa Milenkovic introduced the new situation in Russia. He said that because of aviation sanctions and the devaluation of the ruble, Russians generally believed that imports from Europe and the United States would become rare. They began to snap up Western imports, including iPhones, laptops, clothing and perfume.