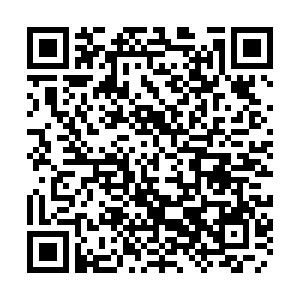 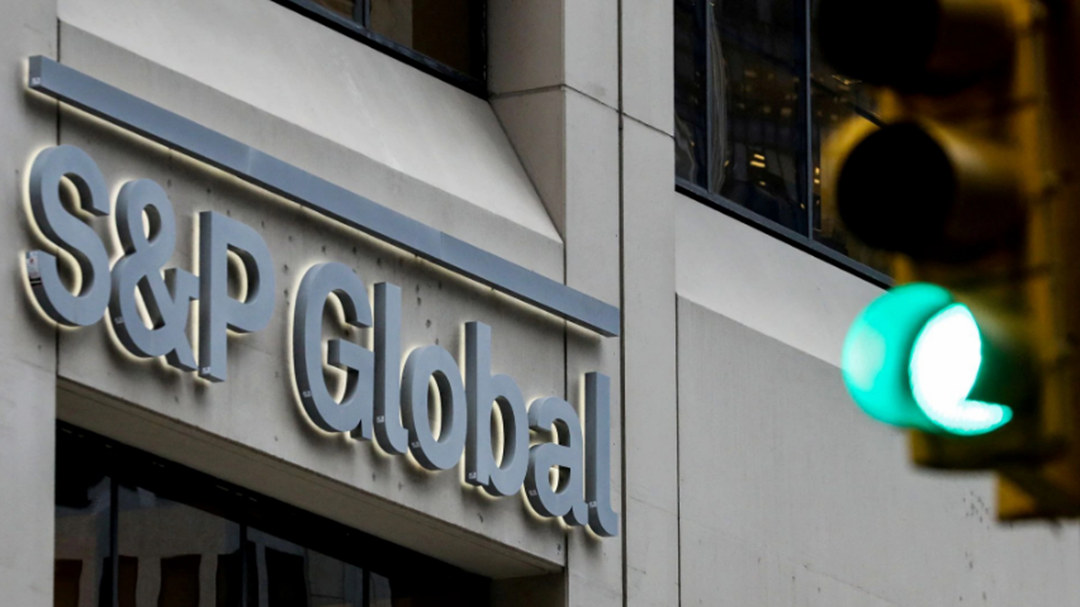 The S&P Global logo is displayed on its offices in the financial district in New York City, U.S., December 13, 2018. /Reuters

The S&P Global logo is displayed on its offices in the financial district in New York City, U.S., December 13, 2018. /Reuters

S&P Global Ratings on Thursday downgraded Russia's debt rating to "CCC-," citing Western sanctions imposed on Moscow over its military operations in Ukraine that the agency said increased the risk of default.

"The downgrade follows the imposition of measures that we believe will likely substantially increase the risk of default," S&P Global Ratings said.

"Among these are capital controls introduced by authorities that aim at shielding the ruble from the impact of severe economic sanctions while preserving remaining usable reserve buffers."

The U.S. and EU have responded with fury to Russia's operations in Ukraine, sanctioning Russia's central bank and banning some of its financial institutions from the SWIFT messaging network.

On Thursday, they announced measures targeting the ultra-wealthy Russian oligarchs at the heart of the Putin government.

In lowering its credit rating from "BB+" for foreign and "BBB-" for local currency, S&P cited the sanctions against the Central Bank of Russia (CBR) as particularly damaging because they cut off Moscow's access to its foreign reserves.

"This has rendered a large part of these reserves inaccessible, undermining the CBR's ability to act as a lender of last resort and impairing what had been – until recently – Russia's standout credit strength: its net external liquidity position," the agency said.

It also warned it could lower the rating further in the weeks to come.

Rating agency Fitch downgraded Russia to "B" from "BBB," and Moody's also cut the country's rating by six notches to B3 from Baa3. That sent the Russian ruble to record lows against the U.S. dollar and euro on Thursday.