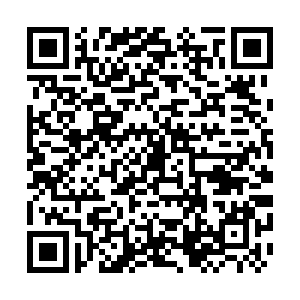 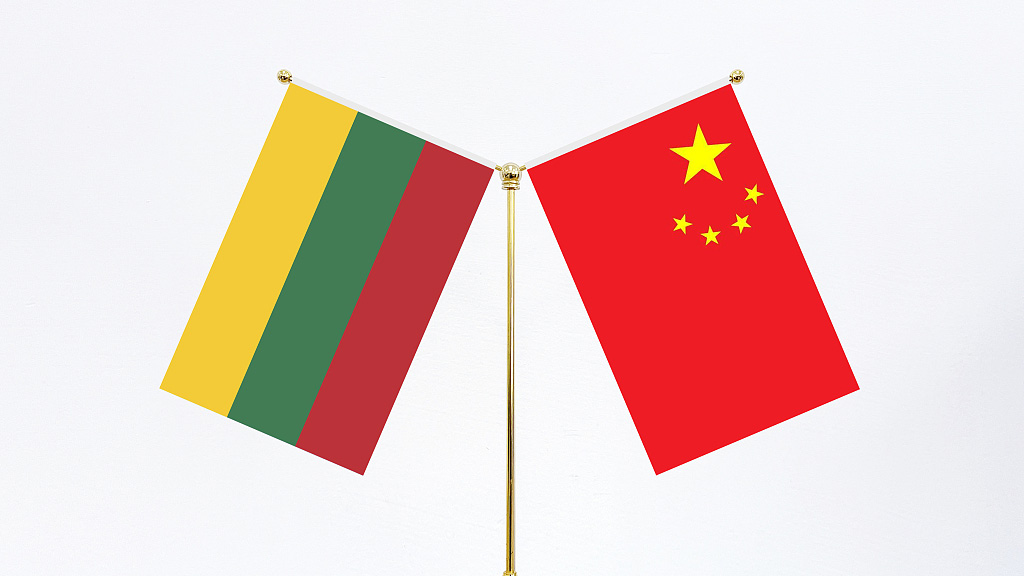 China has never discriminated against any country or any enterprise and there's no "economic coercion" in China-Lithuania relations, said Zhang Yesui, spokesman for the fifth session of the 13th National People's Congress, on Friday.

Zhang said that it was a mistake for the Lithuanian government to allow the Taiwan authorities to set up a "representative office" in Lithuania last year, and it's a brazen breach of the one-China principle.

China always upholds the World Trade Organization (WTO) rules and creates a fair and competitive market environment in international trade, Zhang said. "We hope that the EU can take an objective and fair stance and won't escalate the China-Lithuania dispute to the China-EU level."