Download
This is China: How has Two Sessions over past four years made a difference?
CGTN 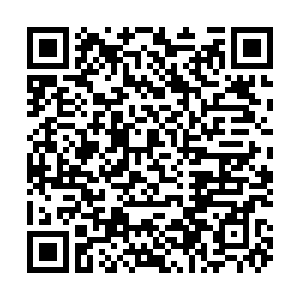 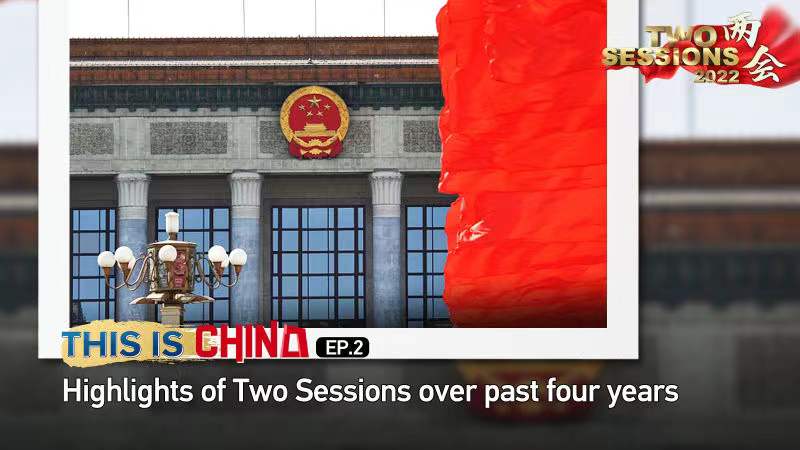 Editor's note: THIS IS CHINA is an original series CGTN Digital presents for the Two Sessions. Each episode focuses on the most popular topics about the important political meeting in China.

The Two Sessions is a pivotal political event in China, and the National People's Congress (NPC), one of the two sessions, is the only body in the country that exercises the legislative power of the state.

But how significant is the NPC's impact? Here's a quick look back at some key decisions taken over the past four years.

In 2018, the NPC adopted an amendment to the Chinese Constitution, the first in 14 years.

The main purpose of the amendments is to write the major theoretical achievements, principles and policies adopted at the 19th CPC National Congress into the fundamental law of the country, which reflects "new achievements, new experience and new requirements of the Party and national developments," according to the NPC legislative commission.

It promoted modernizing the country's governance system and improving the Communist Party of China's capacity for long-term governance.

The Foreign Investment Law (FIL) was passed at the Two Sessions in 2019, creating a new set of legal standards and opening up fresh opportunities for foreign investment in China.

The new law also mentions a negative list, which means that any business sector not on the list is permissible for entry — thus making foreign investment a growth driver of China's continuing economic reforms and opening-up.

And in 2020, Chinese lawmakers voted to adopt the country's Civil Code at the NPC session.

It's the first unified law code in the history of the People's Republic of China, bringing together a wide variety of existing laws and regulations with the intention of strengthening the protection of personal rights.

The code is called "an encyclopedia of social life" by many as it affects everyday activities like eating, weddings and funerals; in effect covering human life from embryo to death.

The so-called "encyclopedia" affects everyone in China through its seven parts: General Rules, Property Rights, Contracts, Personality Rights, Marriage and Family, Succession, Liability for Tort, and Supplementary Provisions, with a total of 1,260 articles.

Last year, plans aimed at improving the electoral system of the Hong Kong Special Administrative Region (HKSAR) were unveiled during the Two Sessions, another major step taken by the state to improve the region's legal and political systems since the Law on Safeguarding National Security in the HKSAR was adopted in June 2020.

Based on the plans, the HKSAR's Election Committee is expanded from 1,200 members to 1,500, divided into five sectors, which helps to broaden the scope of political participation of Hong Kong compatriots and better integrate national interests with the overall interests of the Hong Kong society.

Meanwhile, China's latest medium and long-term economic and social development plan was also approved by the lawmakers, unfurling a roadmap for China's development over the following five years and beyond.