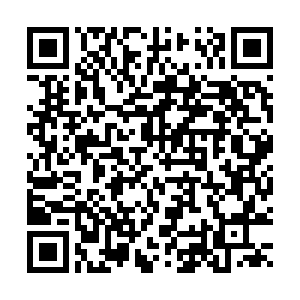 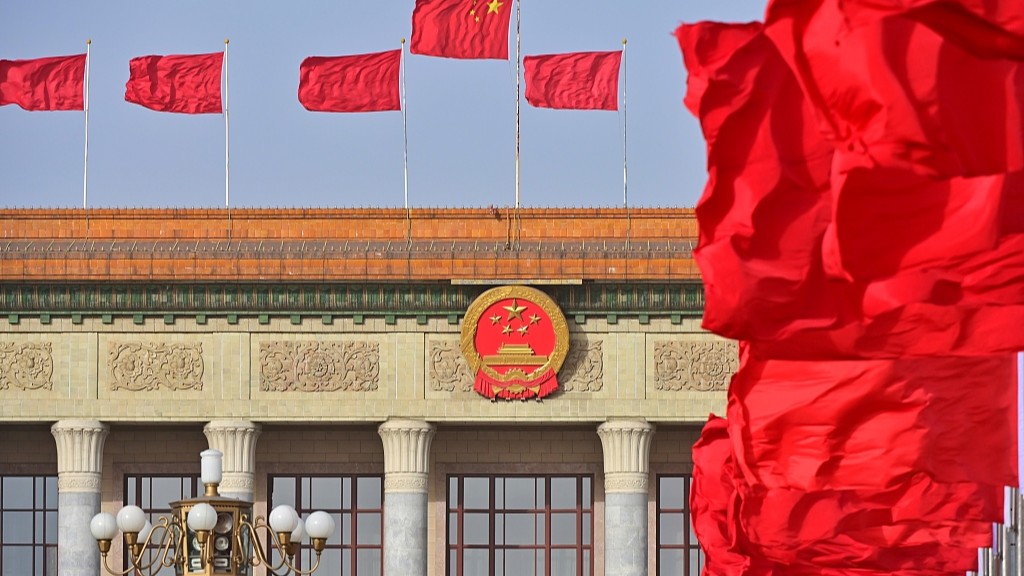 People's democracy is the life of socialism, and people as masters of the country is the essence and core of socialist democracy, Zhang said.

The NPC, he added, is an important institutional vehicle for whole-process people's democracy.

"People's congresses at all levels shoulder important duties and responsibilities in developing whole-process people's democracy," he said, adding that people's congresses "seek to provide better platforms and channels for people to express their opinions, and base their work on solid and sound public support so as to meet, protect and advance the fundamental interests of our people."

Practice proves socialist democracy with Chinese characteristics is rooted in Chinese history and culture, conforms with China's national situation and is an authentic and effective democracy that solves Chinese problems, Zhang said.

"Democracy is a common value of all humanity. There are no identical democratic systems in the world, nor is there a one-size-fits-all mode of democracy. When it comes to democracy, there is always room for improvement," he said.

"On the basis of mutual respect, we are willing to engage exchanges and mutual learning with other countries to continuously enrich and better the fruits of human political civilization."

(Cover: Members of the Chinese People's Political Consultative Conference cast their votes in the Great Hall of the People in Beijing, March 10, 2021. /CFP)