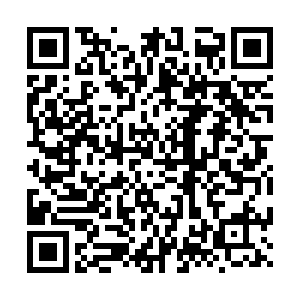 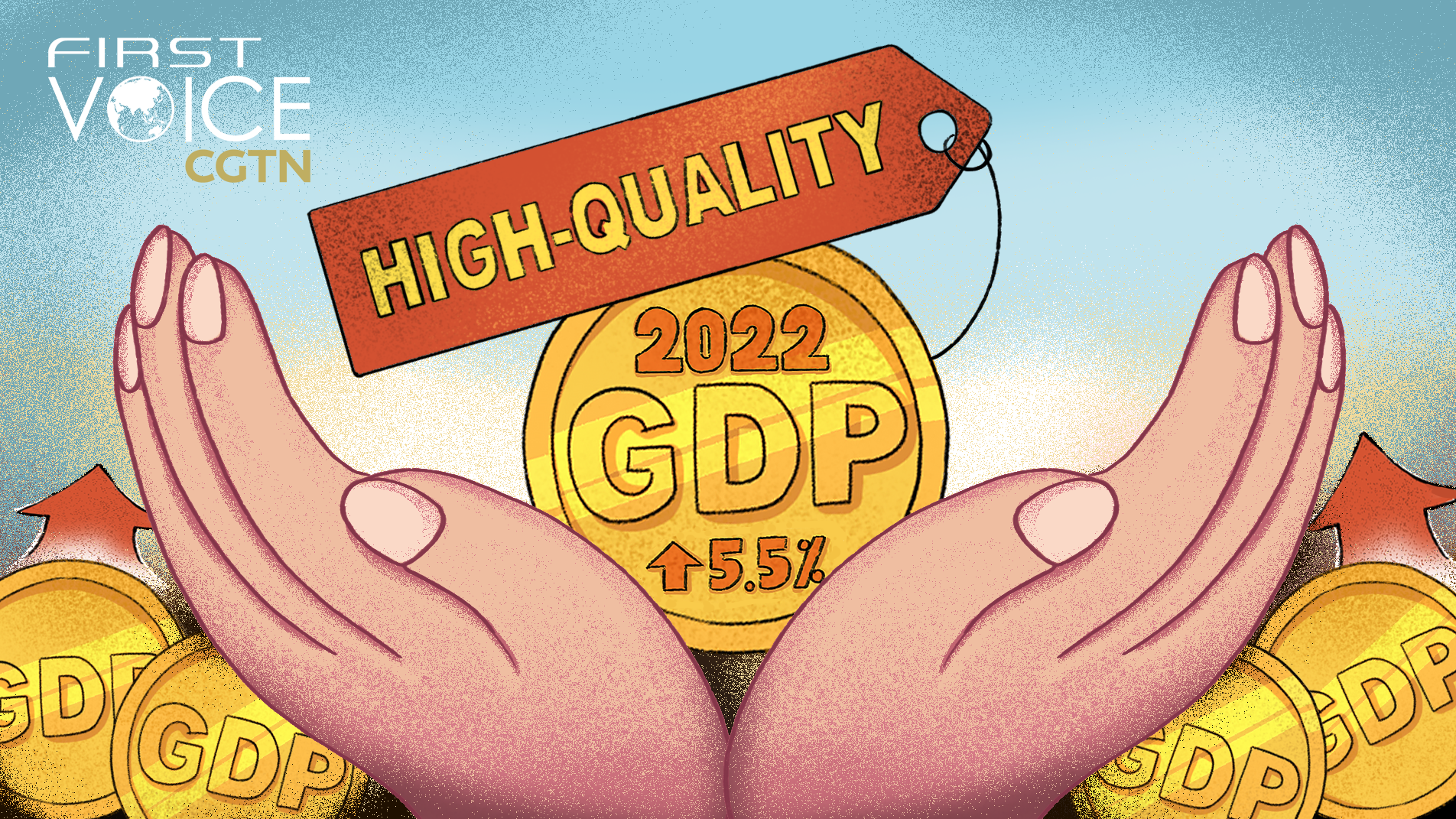 After China's annual government work report was delivered on March 5, some have described the 5.5-percent growth target as the lowest in more than three decades – focusing on the number rather than what the number means.

Instead of prioritizing impressive growth figures to entice and bedazzle investors and economic elites concerned with quarterly profits, the Chinese government has focused on fundamentals like protecting the real estate market from overheating, protecting consumers from monopoly behavior, and working toward a more equitable distribution of wealth.

These actions might, in the short-term, lead to lower GDP numbers, but they will also ensure the long-term health and stability of the economy and benefit the common people rather than tycoons and speculators.

Chinese policymakers have for several months been warning about the "triple pressure" on the economy — diminishing demand, supply chain disruptions and lower consumer confidence. This year's annual government work report announced by Premier Li Keqiang outlines measures to combat this pressure. These include maintaining liquidity, encouraging financial institutions to lower real loan interest rates and cut fees, offering significant tax cuts and refunds and boosting lending to micro and small businesses from large commercial banks by over 40 percent compared to 2021. This year, China aims to maintain its inflation target at about 3 percent, protecting the savings and earning power of the public.

Li said that in 2022, China will continue its effective routine COVID-19 control to prevent inbound cases and domestic resurgences. Some foreign critics have said China's strict pandemic controls are dragging down its economy. But this view ignores that China has been largely free of the mass lockdowns that have shut down the economies of many Western countries. The Chinese government always puts people first. This explains why the government will ignore complaints from the profit-driven foreign business community and maintain strict COVID-19 controls. 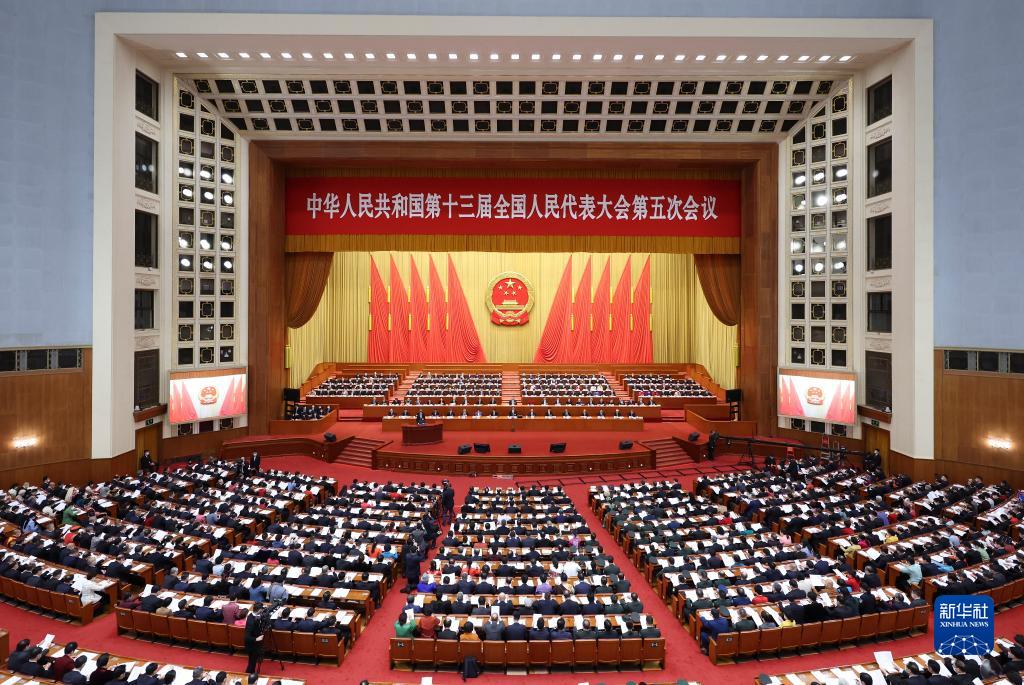 China's projected GDP growth in 2022 is lower than previous years, but it is still a global economic leader. In 2021, China's economy grew by 8.1 percent as its foreign trade surpassed the $6 trillion mark for the first time. China remains the driving force of global economic development, contributing more than 30 percent to world economic growth.

The fundamentals of China's economy remain unchanged and will continue to sustain long-term growth. Li warned that in 2022 China will encounter many risks and challenges and must keep pushing to overcome them. In the current environment, 5.5 percent growth is a reasonable target. If global events develop in a positive way, China may again significantly surpass its growth target, as it did in 2021 when the target was set at above 6 percent, but actual growth ended up 2.1 percentage points higher. On the other hand, as the recent Ukraine crisis has shown, unforeseeable incidents could have global economic repercussions that are difficult to prepare beforehand and could throw more uncertainty into the country's economic plan.

The best way forward in uncertain times is to focus on market fundamentals and real economic growth. Policymakers will continue to nurture quality growth, infrastructure development, fundamental research and small businesses while cracking down on speculation, overheating, and anti-competitive monopoly behavior.

In time, COVID-19 will be a distant memory, supply chains will be rebuilt, and the international situation will reach an equilibrium again. China is going to keep prioritizing quality growth, stability at home, and the economic interests of the common people through this time.