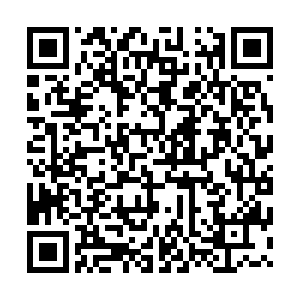 Turkish billionaire Muhsin Bayrak has become the latest bidder to enter the race to buy Chelsea after Russian owner Roman Abramovich put the Premier League giants up for sale earlier this week.

Bayrak, the chairman of AB Grup Holding, which has investments in construction, energy, tourism and technology, confirmed on Friday that he had lodged a bid. "We are discussing the terms of Chelsea's purchase with Roman Abramovich's lawyers," he was quoted as saying by Turkish newspaper Yeni Safak.

"We will fly the Turkish flag in London soon. The negotiation process has come to an end and we are planning to sign soon. This sale is also very important for Turkey,"

The Daily Mail revealed that a private jet owned by Abramovich had already made a trip to Turkey, potentially to discuss terms with Bayrak. 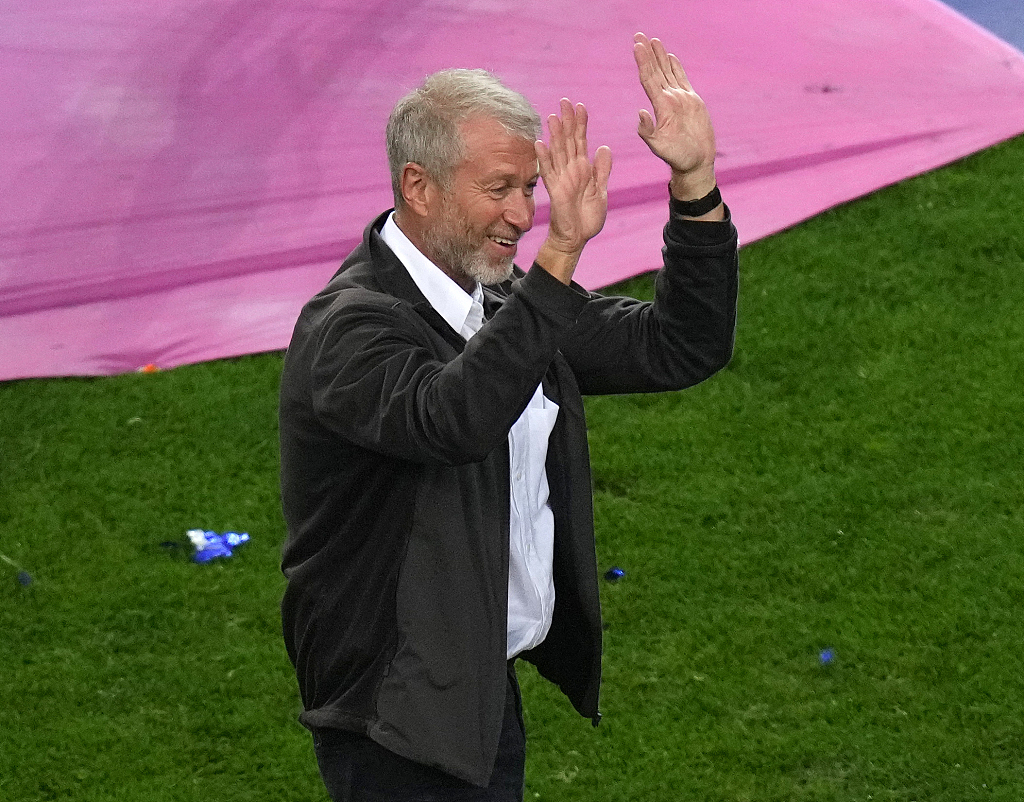 U.S. firm Raine Group has been appointed to manage the sale for Abramovich, who has led Chelsea to 19 major trophies, including two Champions League crowns, five league titles and more recently, their first Club World Cup, in his nearly two-decade stint with the club.

In a statement, Raine Group co-founder Joe Ravitch said, "We are not going to rush anything. It is very important that Chelsea have the right owner to guide the club forward." According to multiple media outlets, there could be up to 10 parties interested in Chelsea.

Swiss business tycoon Hansjoerg Wyss was the early favorite after publicly announcing his takeover bid for the London club. The 86-year-old has teamed up with Los Angeles Dodgers part-owner Todd Boehly, who expressed interest in buying a Premier League club as early as 2019. MMA fighter Conor McGregor also hinted that he was looking at "exploring" a move for the club.

It is unclear whether the current chairman Bruce Buck will stay under new ownership, but Chelsea manager Thomas Tuchel insisted that he has no doubts about his own future despite the uncertainty. 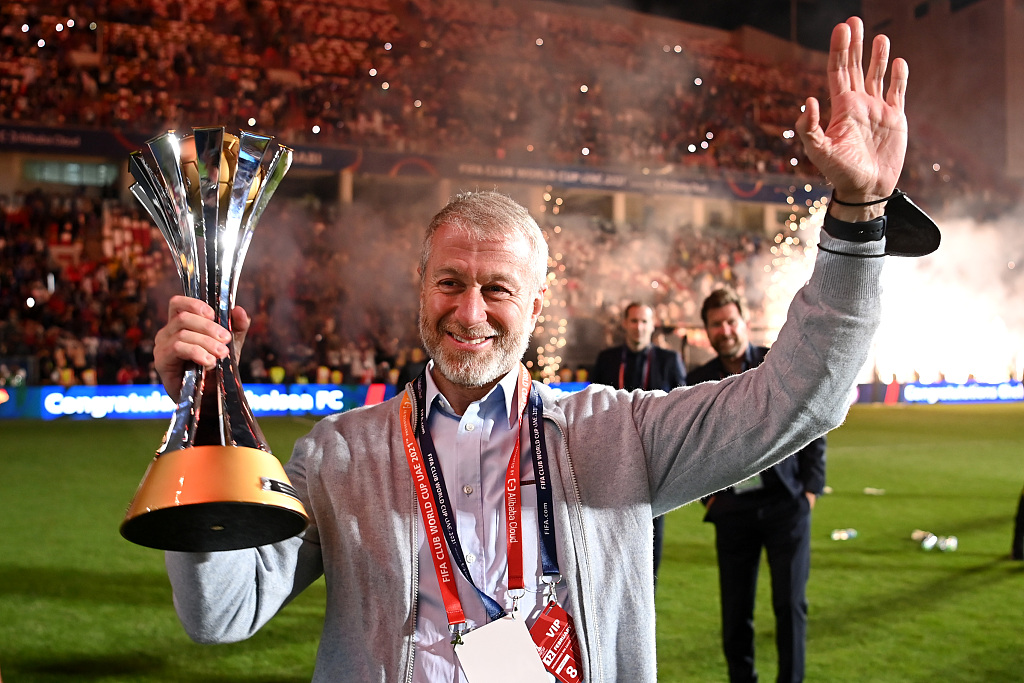 "I've said many times that I love working in the Premier League, I love being in England, I feel the tradition and the love for sports in general and for football in particular," Tuchel told a press briefing on Friday.

"This is an amazing place to be. Chelsea is, for my point of view, for me, the perfect fit. I love to be here, I love everything about the club and hopefully it continues. There is now an uncertainty, but isn't it always as a football manager?

"So I am used to it on, of course, different levels and this is quite the level I have to be honest. I am positive, and I hope things will end well. There was not too much that we didn't already know. Of course, there is uncertainty, of course everybody will feel different about this, there's 80 people in the building.

"Maybe it was just more the bottom line that we can allow ourselves to keep on going and to do what we did over the last days, to focus on sports and we are employees and we are right now still very privileged. That was more or less the message." 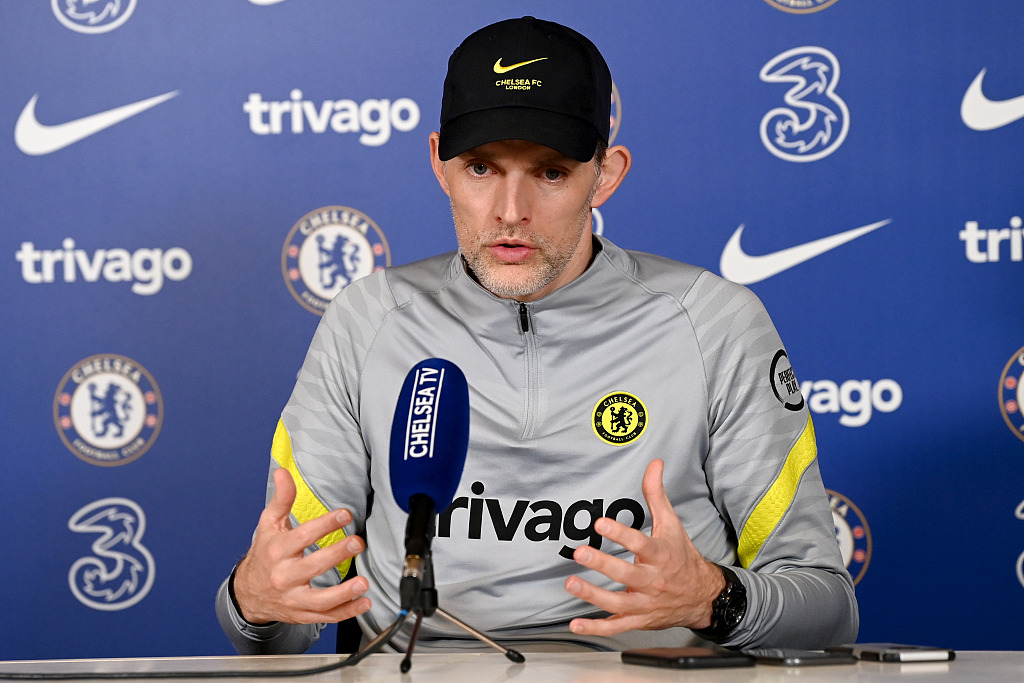 Chelsea are next in Premier League action on Saturday when they travel to Burnley.