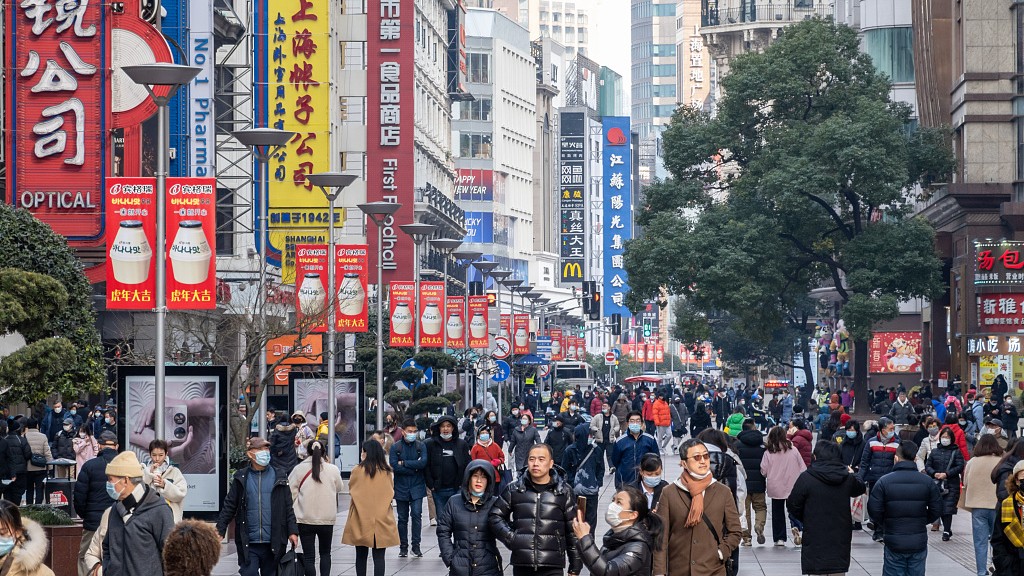 China will promote unimpeded flows in the economy and see that domestic demand plays a bigger role in driving economic growth, Premier Li Keqiang said as he delivered a government work report in Beijing on Saturday.

To achieve that goal, Li said the country "will remove all impediments to smooth production, distribution, circulation and consumption."

"Domestic services will be upgraded and expanded. We will strengthen county-level commercial systems and develop e-commerce and express delivery services in rural areas," he said.

Investment from the central government budget will reach 640 billion yuan ($101.6 billion) this year, he said.

The premier also said that economically developed provinces should leverage their strength to play a bigger role in driving development of the whole country, while regions experiencing economic difficulty should make full use of state support policies to tap their potential and stimulate economic recovery.