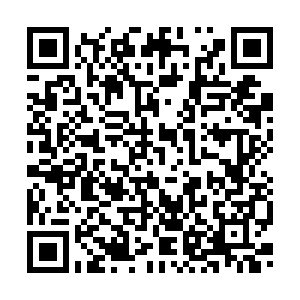 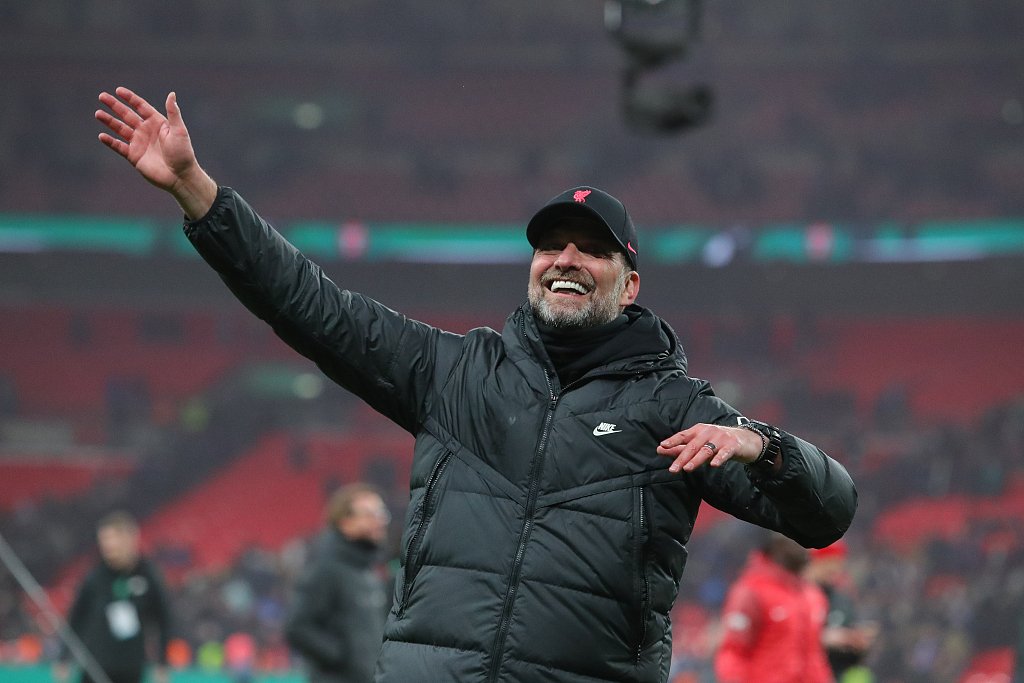 Jurgen Klopp, manager of Liverpool, confirmed on Friday that he will leave the position in 2024 at the press conference ahead of the Premier League game against West Ham United.

"The plan is still the same," Klopp said. "Nothing changed really and if I decide to leave in 2024 then all the things we do are for the long term. This club must be even better when I'm not here anymore. It is not important how long I will stay. it's more important to think about while I'm here."

Liverpool have won five titles since Klopp took over in 2015, including their first top domestic league championship in the Premier League era and the first UEFA Champions League title in 14 years. Visiting Anfield became the biggest nightmare for every European club because barely any team could survive the intimidating offense of Klopp's franchise. Beating Barcelona 4-0 in the second-leg game of the 2018-19 Champions League semifinals to overcome the 3-0 deficit became one of the most memorable victories for Liverpool under Klopp. 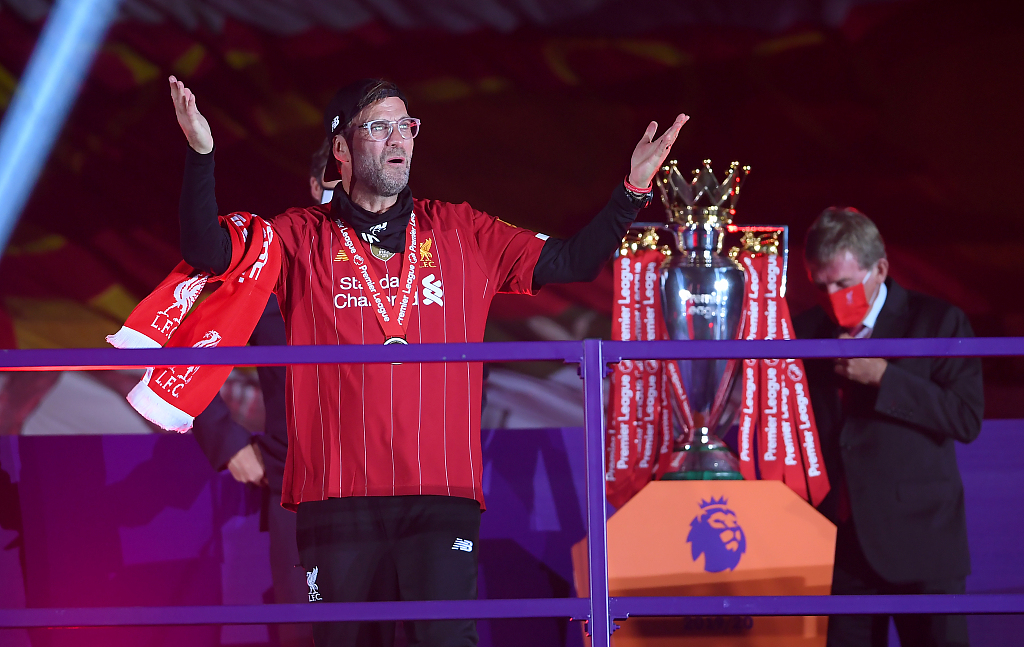 Jurgen Klopp, manager of Liverpool, celebrates with the Premier League championship trophy at the awarding ceremony at Anfield in Liverpool, England, July 22, 2022. /CFP

Jurgen Klopp, manager of Liverpool, celebrates with the Premier League championship trophy at the awarding ceremony at Anfield in Liverpool, England, July 22, 2022. /CFP

Currently, Liverpool are six points behind Manchester City on the Premier League standings table, but they have played one fewer game than City. Therefore, if Liverpool can beat West Ham at home on Saturday, they will continue to bring pressure to their biggest competitor for the title this season.

Besides that, Liverpool are one win away from joining Manchester United, Chelsea and Arsenal to secure over 600 Premier League wins. The Reds are also three goals away from scoring 2,000 goals in the Premier League, which will be the second most, following only 2,172 of United.

"I enjoy the situation we are in, but there are a lot of games. I really want to win tomorrow, but if we lose, you sit here and tell me the title race is over and I don't have enough capacity for all the scenarios. The only thing I do is prepare for West Ham, then Inter, then Brighton. They are all so difficult. I'm barely smart enough to get enough concentration for one game, and not the whole situation! We're not in the worst moment, but there are many challenges ahead of us. We are hopefully prepared to play West Ham better than we were there," Klopp said. 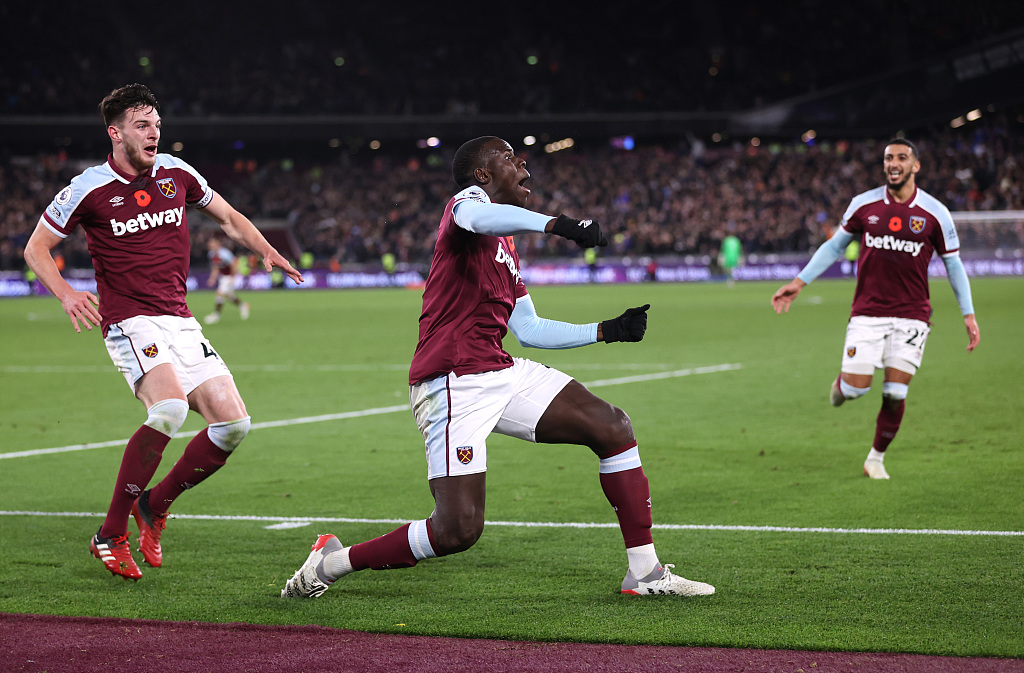 Though West Ham are only fifth in Premier League and can hardly match Liverpool in either offense or defense, they gave Liverpool their first loss of the season last November. Another surprise like this will be the last thing Klopp wants to see when the title race has grown so intense.

"What West Ham is doing is very good, and I'm pleased for David Moyes. Being exactly himself again and making smart transfers and having a really strong side. Against us, they are more defense-orientated. But whatever is coming upfront is unbelievable. Their tempo and technique is unbelievable, but we are not too bad ourselves. We have to be better than the first game," Klopp said.