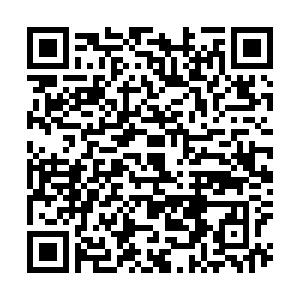 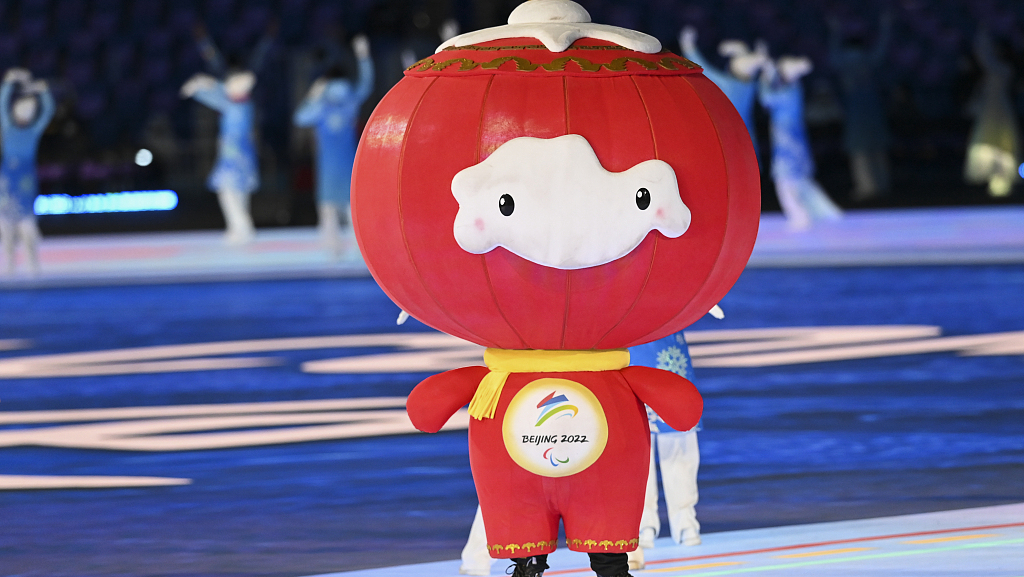 With the Beijing 2022 Winter Paralympics set in motion, fans of the sporting event are eagerly welcoming the mascot Shuey Rhon Rhon. In 2018, a worldwide competition was held to create the Beijing 2022 Winter Olympic and Paralympic mascots, with over 5,000 submissions from 35 countries. Ultimately, Bing Dwen Dwen and Shuey Rhon Rhon were chosen to represent the Games and the host country.

Su Dawei, head of the designing team from Jilin University of the Arts, shared his design ideas with CGTN.

"You can see white snow on the head of the mascot. This was inspired by the scene of red lanterns covered with snow in China's northeast during New Year festivities. Snow is widely considered a good omen for a bumper harvest. As an old Chinese saying goes, 'A timely snow promises a good harvest.' In China, we believe New Year snow brings good luck. The mascot itself is inspired by Chinese lantern designs. Lanterns convey the feeling of warmth and light and have become one of the main features of celebrations in China. The Chinese lantern itself is an ancient cultural symbol, associated with harvest, celebration, prosperity and brightness.

The mascot's name 'Shuey' has the same pronunciation as the Chinese word for snow, while the first 'Rhon' in Chinese Mandarin means 'to include'. The second 'Rhon' means 'to melt,' and 'warm.' Combined, the full name of the mascot sends a message of dialogue and understanding and promotes an inclusive society, where people with disabilities are fully integrated.

The golden decorations at the top of the mascot represent the Great Wall – one of the most recognizable symbols of China and it holds an incomparable significance in China's history. Below the Great Wall decorations, you can find paper-cut doves, since doves are generally known as messengers and symbolize love and peace. The doves also fly in a circle, which brings the second symbolism – Beijing's Temple of Heaven. The most significant area of the Temple of Heaven is the magnificent Hall of Prayer for Good Harvest. It stands as one of the most iconic landmarks of Beijing."