Download
On India's stance on the conflict in Ukraine
C. Saratchand 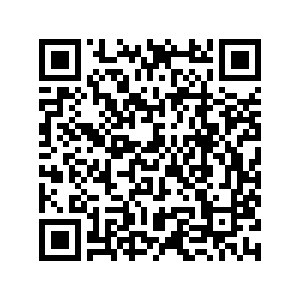 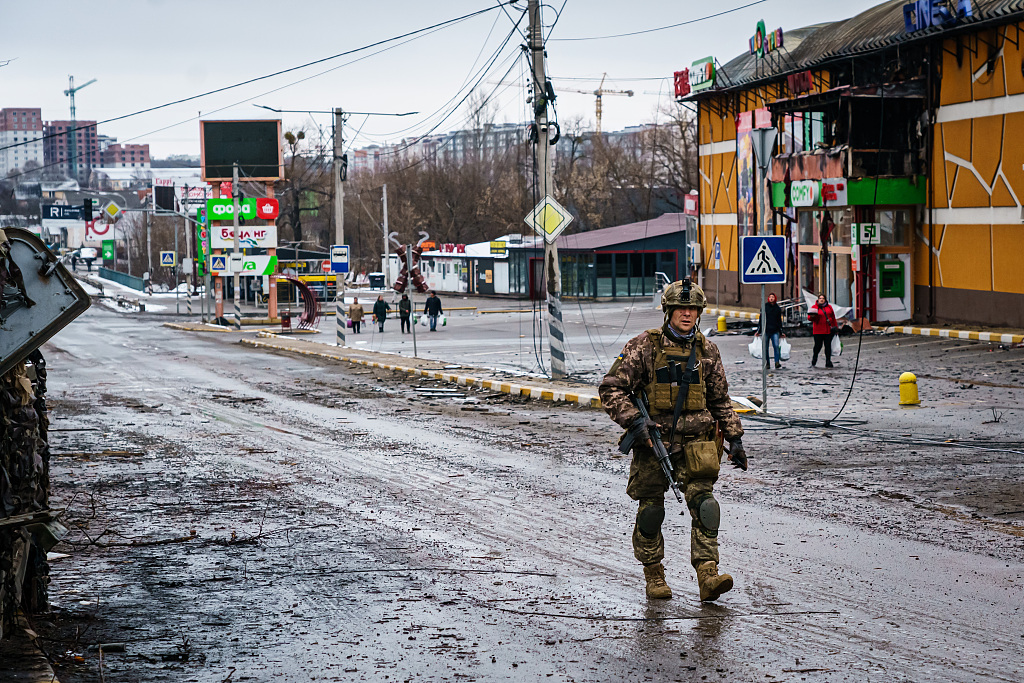 A Ukrainian soldier walks past a building partially damaged in the conflict on the outskirts of Irpin, Ukraine, March 1, 2022. /VCG

A Ukrainian soldier walks past a building partially damaged in the conflict on the outskirts of Irpin, Ukraine, March 1, 2022. /VCG

Before we turn to a consideration of India's stance on the conflict in Ukraine, it may be apposite to briefly peruse the issues involved. The conflict in Ukraine involves the intersection of two principles. First, the sovereignty of each country is protected by international law. Second, security of all countries is indivisible. This implies that the security of one country cannot be achieved at the expense of the security of another country. In other words, these two principles are two sides of the same coin. The mainstream media in most of the world focuses only on one side of this coin, namely the side of Volodymyr Zelenskyy's administration, but as curated by the U.S.

India's foreign policy on all issues, including the conflict in Ukraine, is closely connected to the experience of India's relations with other countries.

Russia has consistently supported India's interests at the United Nations. Unlike the U.S., Russia remains a reliable supplier of defense equipment to India. In contrast to the U.S., Russia does not impose any technological or legal constraints on the use of defense equipment by the purchasing country. Russia has also reliably supported India's program for nuclear power-based electricity generation besides supplying natural resources to India.

The then U.S. President Donald Trump in 2017 signed into law the Countering America's Adversaries through Sanctions Act (CAATSA), which was designed to "discourage" the sale of Russia's defense equipment to different countries. As of now, the U.S. has sought to deploy unilateral sanctions of various types against Russia, China, India, Venezuela, Cuba, Democratic People's Republic of Korea, Iran, Syria, Iraq, Turkey, etc., of which the aim is not only to inflict damage on these countries but consequently to ensure that other countries continue to stay on the lower level of the "rights-based international order" than America.

Given India's purchase of the S-400 air missile defense system from Russia, the U.S. has been persistently seeking to "discourage" India from this deal by threatening to deploy CAATSA. There were media reports, prior to the current round of conflict in Ukraine, that India may be "granted" a CAATSA "waiver" under certain circumstances, involving some compromise of India's strategic autonomy.

In this regard, the Zelenskyy administration and its various constituents have acted in ways that are not compatible with the norms of international law. His administration intended to link the safety of Indians in Ukraine with the voting decision of India in various international forums, which was evidently not acceptable to India. 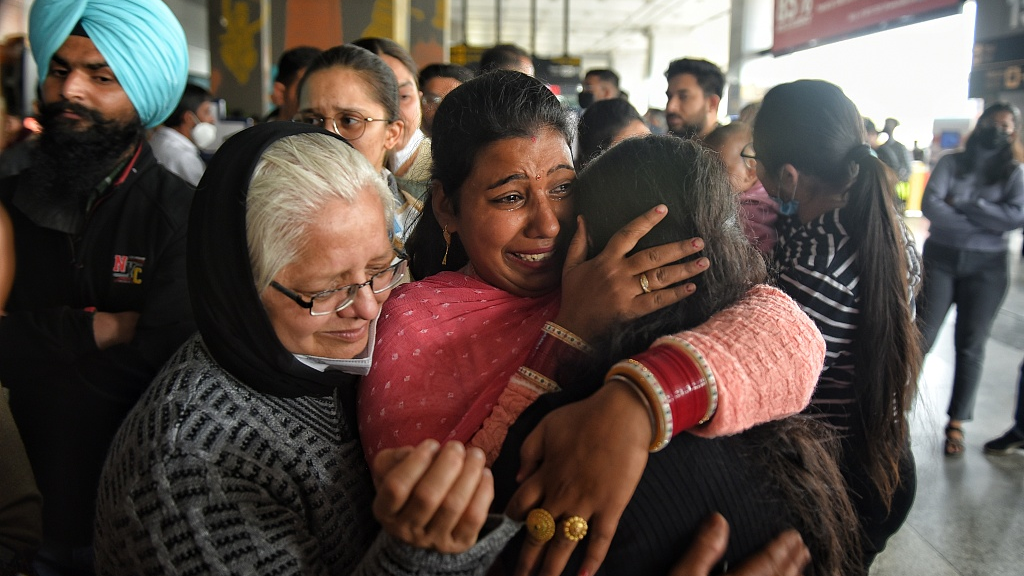 Many Indians are trapped in the conflict zone and their departure is being hindered by the Zelenskyy administration. There have been blatant cases of racial discrimination including beatings and verbal abuse against non-white people seeking to leave Ukraine, i.e. Africans and Asians including Indians. However, India has asked the government of the Russian Federation for helping evacuate Indians from Ukraine.

Therefore, this is an opportune moment for various countries such as India and Russia to develop an alternative to the U.S. dollar-based Society for Worldwide Interbank Financial Telecommunication (SWIFT) system for financing international economic relations. International cooperation that is required to set up such an alternative has the potential to initiate an inclusive process to diplomatically tackle the conflict in Ukraine.