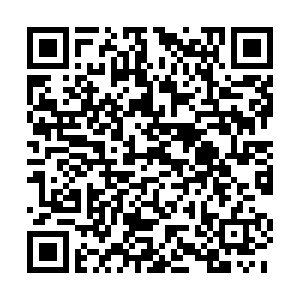 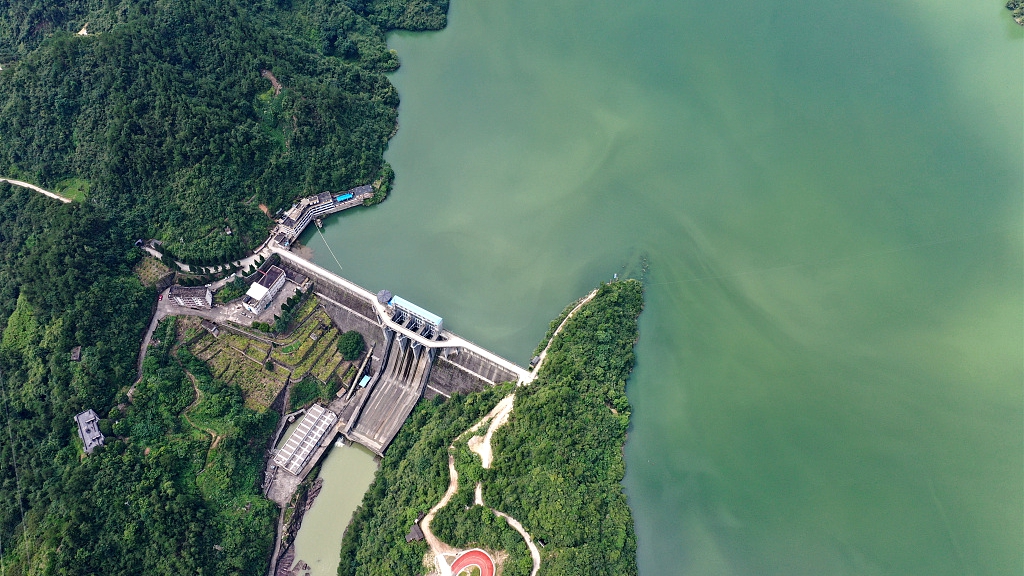 China will continue to improve its ecological environment by promoting green and low-carbon development, Premier Li Keqiang said as he delivered the government work report at the fifth session of the 13th National People's Congress (NPC) in Beijing on Saturday.

China will strengthen comprehensive ecological and environmental governance, and more efforts will be made to prevent and control pollutants in the air, soil and water, according to Li. China will protect biodiversity, he added, and develop the system of nature-protected areas with national parks as the main focus.