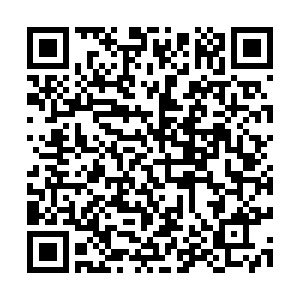 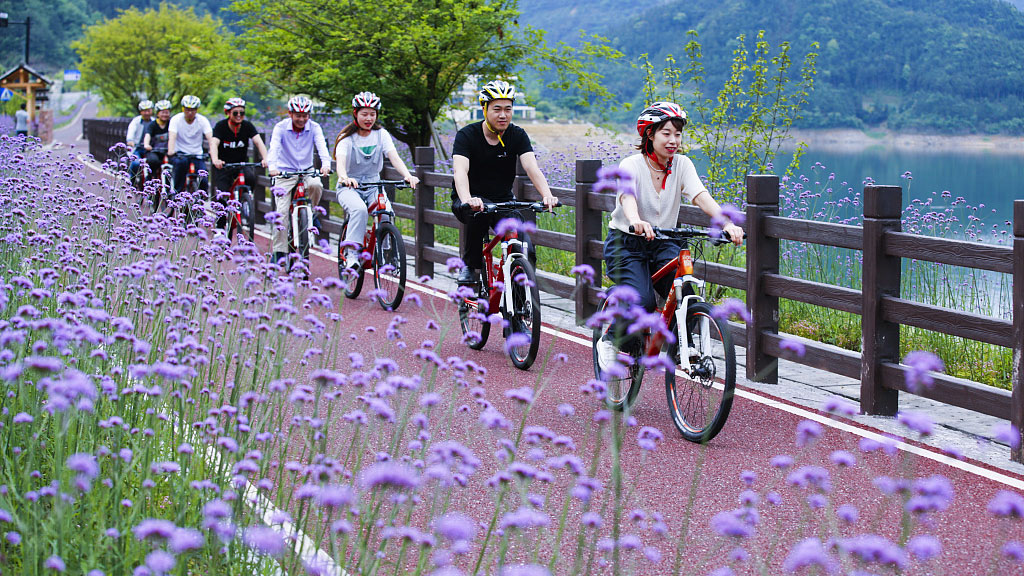 China will consolidate and build on its achievements in poverty elimination by promoting rural revitalization, Premier Li Keqiang said on Saturday in Beijing.

Delivering his report on the government's work at the fifth session of the 13th National People's Congress (NPC) at the Great Hall of the People, Li said China will continue to implement its rural revitalization strategy and steadily and prudently advance rural reform.

The premier said China will implement a better monitoring and assistance mechanism to prevent people from slipping back into poverty and ensure people do not return to impoverishment in large numbers.

"We will support areas that have been lifted out of poverty in developing distinctive local business and bolster labor collaboration and vocational skills training to help people who are no longer in poverty steadily increase their income," he said.

Li added that the country will run trials on extending the rural land contracts of whole counties by another 30 years on the expiration of second-round contracts.

"We will do everything possible to create more ways for rural people to increase their incomes from non-agricultural work," he added.