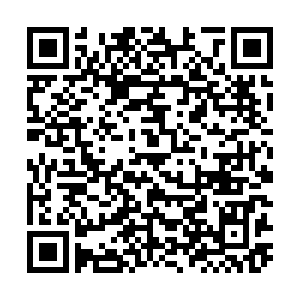 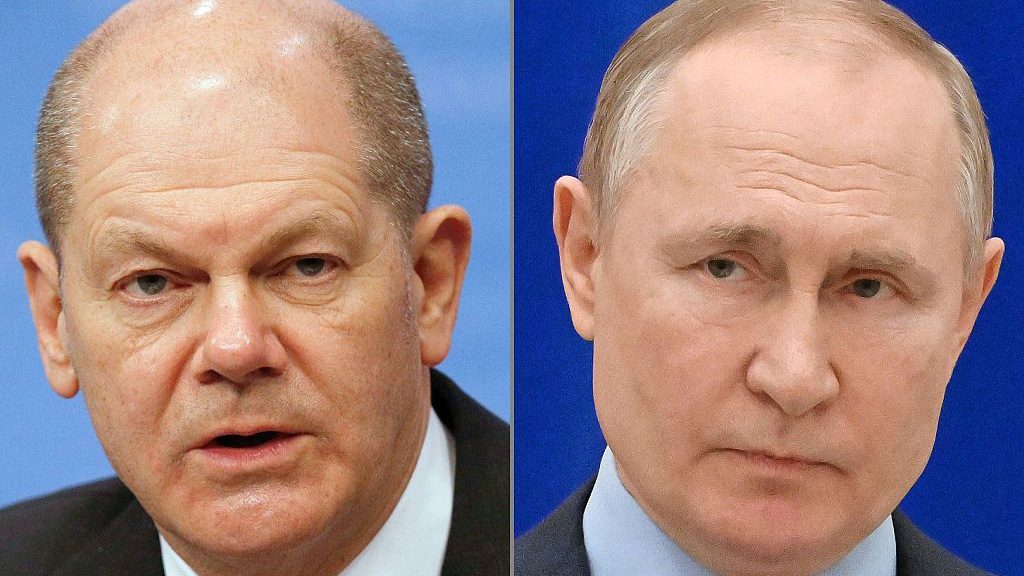 Russian President Vladimir Putin in a phone call with German Chancellor Olaf Scholz has said that dialogue on Ukraine would be possible only if Russian demands are met, the Kremlin said on Friday.

Putin "confirmed that Russia is open to dialogue with the Ukrainian side, as well as with everyone who wants peace in Ukraine. But under the condition that all Russian demands are met," the Kremlin said.

These include the neutral and non-nuclear status of Ukraine, its "denazification," recognition of Crimea as part of Russia, and the "sovereignty" of separatist regions in eastern Ukraine.

"Hope was expressed that during the planned third round of talks, the representatives of Kyiv will take a reasonable and constructive position," the Kremlin added. 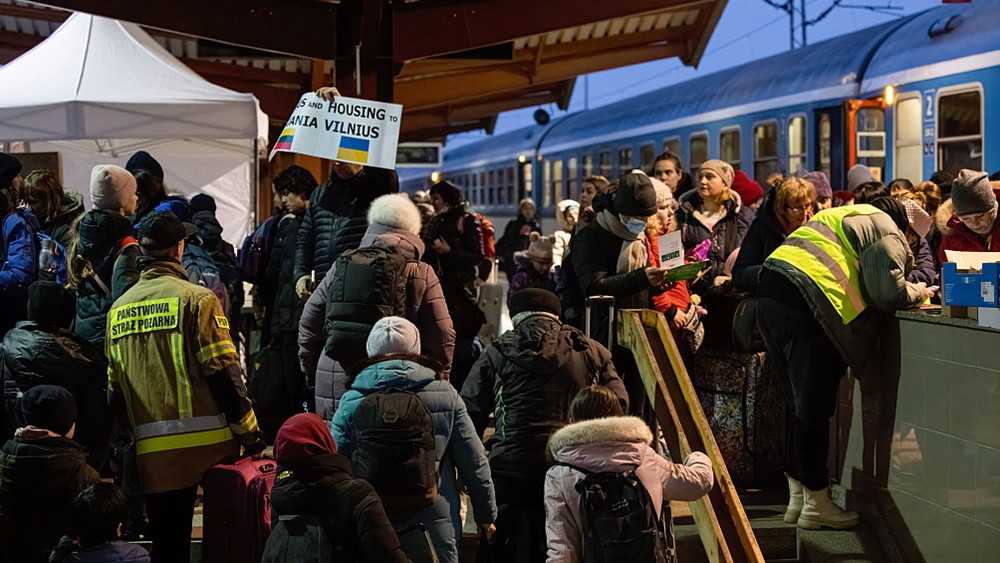 The next meeting of delegations from Russia and Ukraine is expected during the weekend, according to one of Kyiv's negotiators.

During the one-hour conversation, Scholz called on Moscow to halt all military actions immediately, a German government spokesperson said.

Scholz also called on Putin to allow access for humanitarian aid in areas where fighting was taking place.