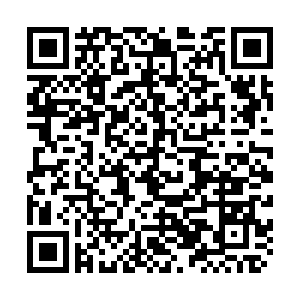 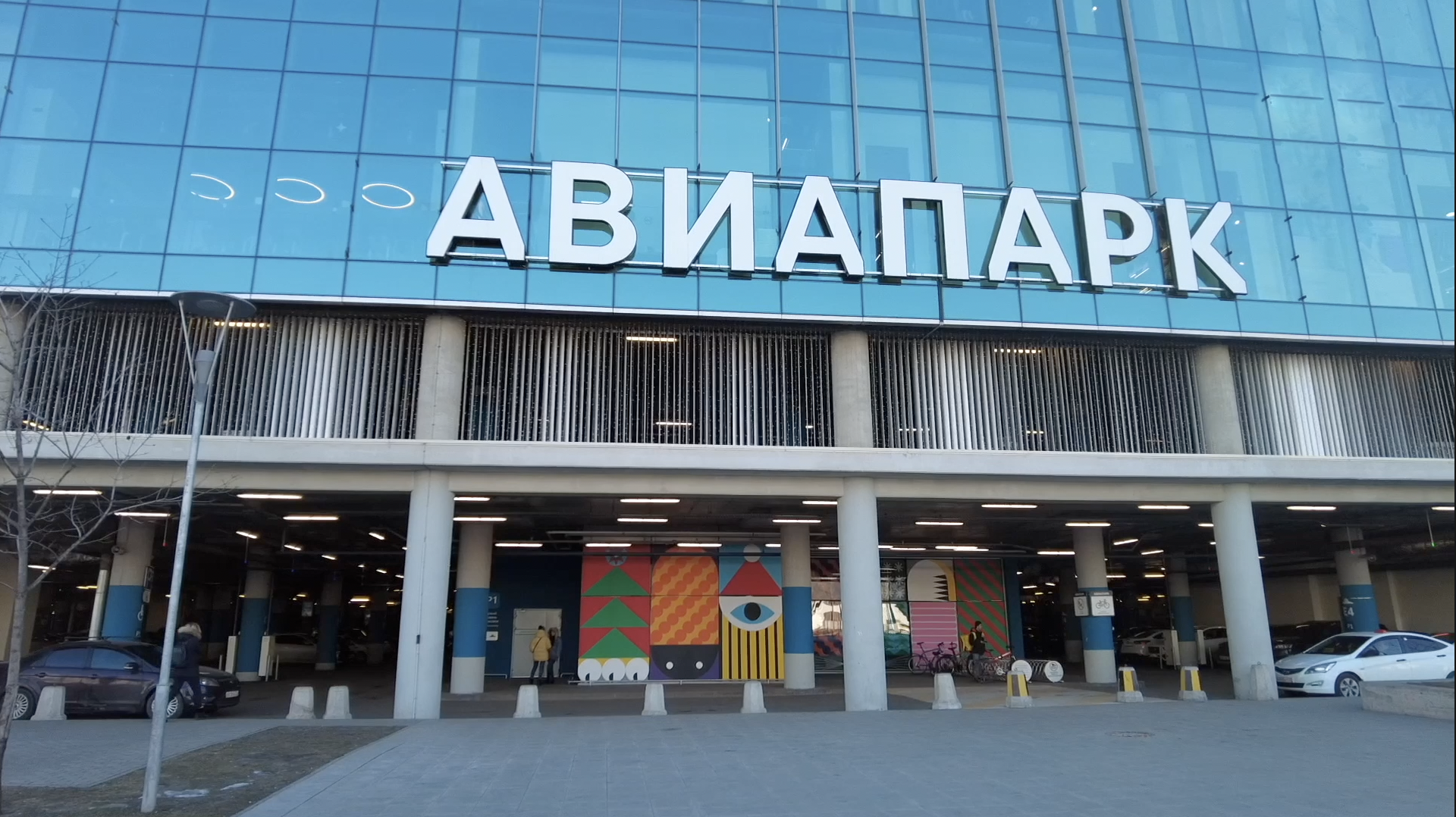 As first-time visitors in Russia, our first thought was to convert some money and see what the exchange rate was.

Now that the ruble has depreciated, we wondered if prices for necessities also changed. We went to a supermarket only to find prices unchanged.

And our Visa card and Mastercard still worked in the country, at least for the time being. 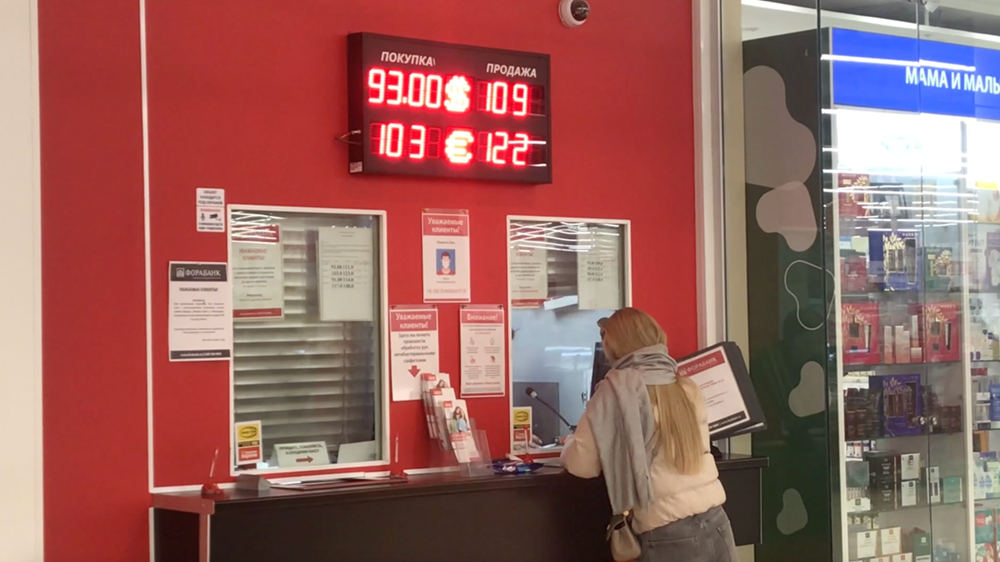 In the meantime, unwilling to lose profit, multinational operators began to suspend cooperation with Russia starting this week. SKF, the world's biggest maker of bearings, suspended deliveries to Russian customers while Nike closed its online shopping channel in the country.

On Wednesday, Apple joined a number of Western companies in announcing that it would stop trading services and products in Russia. However, Russia's premium Apple reseller Re:Store on Thursday reopened and raised prices for devices. 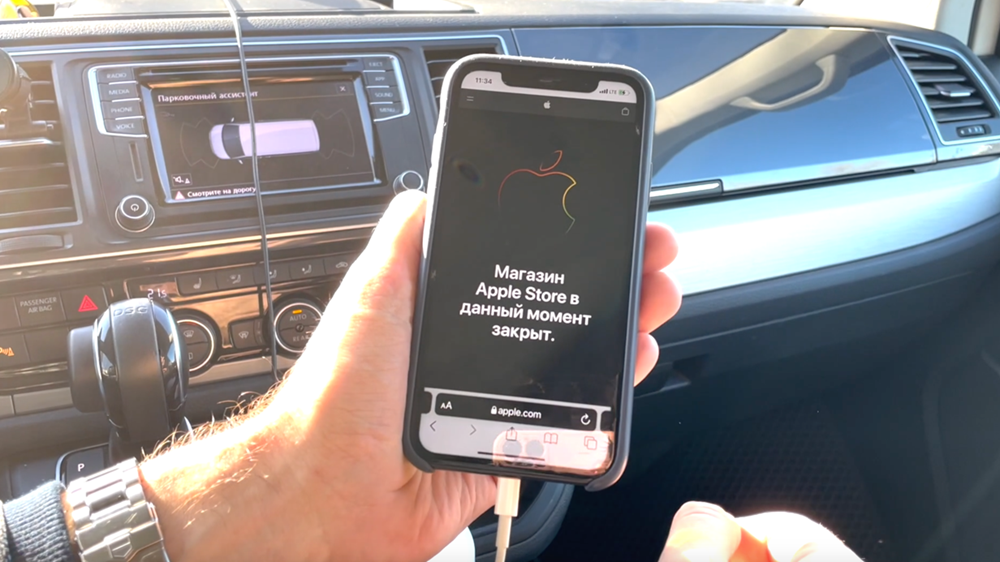 Apple has suspended online services in Russia since March 2, 2022. /CGTN

Apple has suspended online services in Russia since March 2, 2022. /CGTN

And IKEA, the Swedish furniture chain, said it would pause operations in Russia and Belarus on Thursday. Hundreds of people in Moscow flocked to the store right after work.

"We are staying here for two hours. I think we have to stay about 30 minutes more," a local resident told CGTN. "We came here because IKEA is about to close." 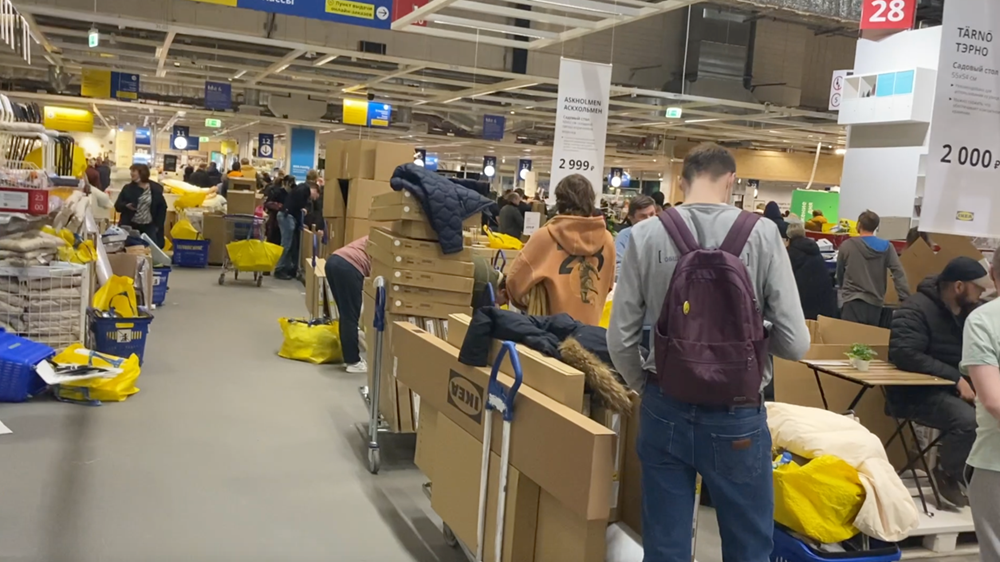 For those who don't know what to do with their foreign currency, Grigory Beglarian, a host of a business radio show, suggested people should remain calm.

"There is always a pause after the shock. I suggest waiting for a pause. At the expense of selling currency, leave some small part just in case," he said.

As part of counter-measures to economic sanctions, Russia's central bank raised interest rates to an unprecedented 20 percent. Some people who stood in line to withdraw money a few days ago are now returning to deposit their money back at the banks.