Download
This is China: What does analysis of Xi Jinping's words at Two Sessions reveal?
CGTN 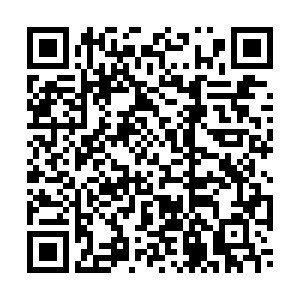 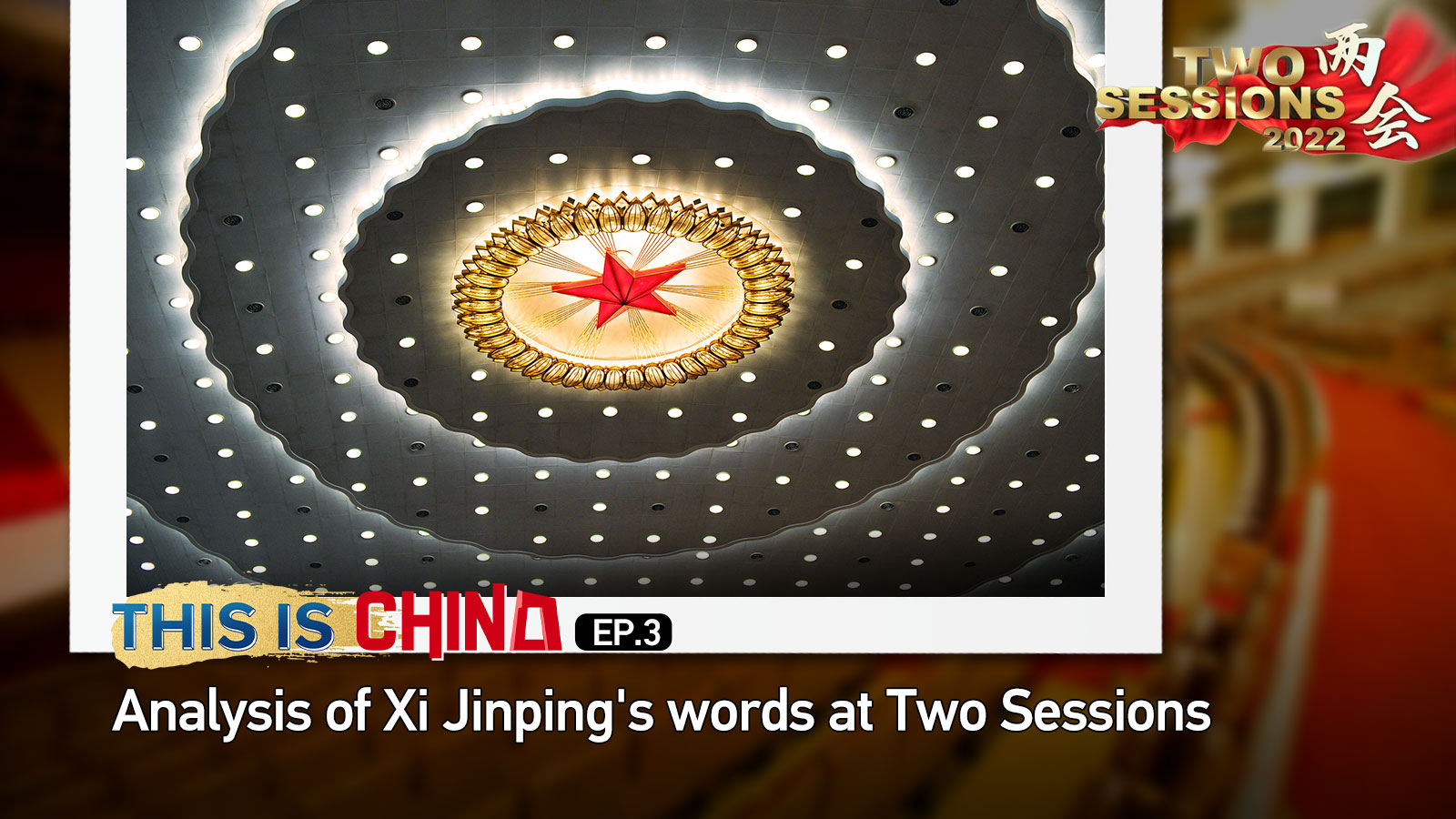 Editor's note: THIS IS CHINA is an original series CGTN Digital presents for the Two Sessions. Each episode features the most popular topics on the important political meeting in China.

As thousands of national lawmakers and political advisors gather for the Two Sessions in Beijing, how will President Xi Jinping take part in this important political meeting?

Joining discussions concerning national policies directly with the deputies to the National People's Congress (NPC) and political advisors of the Chinese People's Political Consultative Conference (CPPCC) is an important method.

NPC deputies submit motions and are the voice of the people they represent, while CPPCC National Committee members offer proposals to participate in the deliberation and administration of state affairs.

President Xi, also the core of the Communist Party of China leadership, and a deputy to the NPC himself, has participated in deliberations with national legislators and joined discussions with political advisors for fifty times since 2013.

His speeches at the sessions provide insights into China's development trajectory. 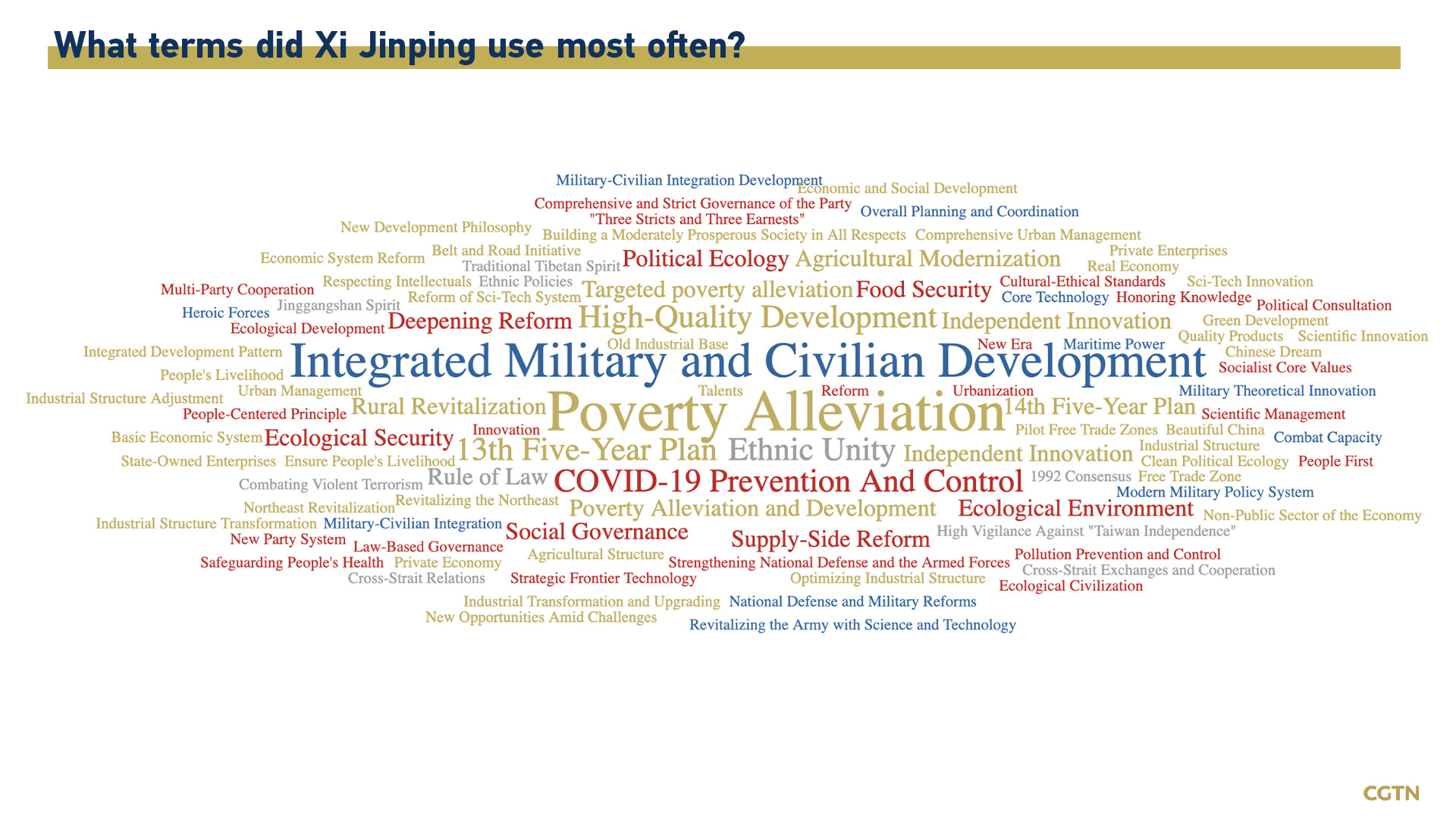