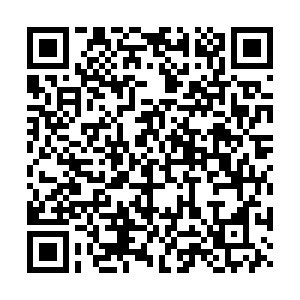 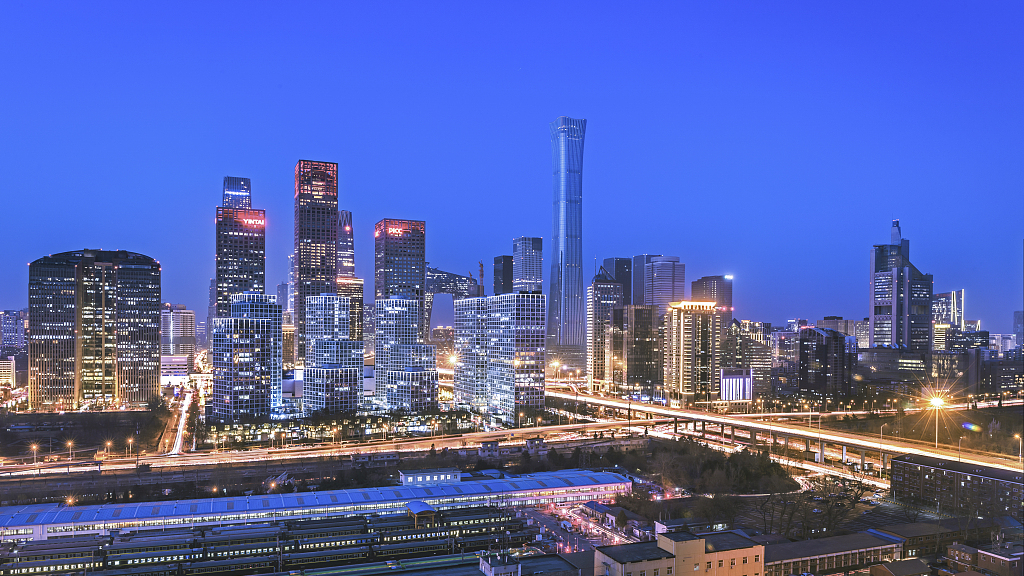 China has set its much-anticipated GDP growth target at around 5.5 percent for 2022, a figure signaling its initiative and future hard work as the country faces triple pressure of shrinking demand, disrupted supply and weakening expectations.

The number is higher than the International Monetary Fund's prediction of 4.8 percent for China's economic expansion and also higher than many economists' estimates by 5.2 percent.

The GDP growth target and other economic goals are part of the highlights in the government work report delivered to the opening meeting of the fifth session of the 13th National People's Congress (NPC).

Three aspects are considered in setting the growth target: first, the need to stabilize employment, ensure people's livelihood and prevent risks; second, keeping pace with the average economic growth rate in the past two years and the requirements of the "14th Five-Year Plan" (2021-2025) ; and third, it represents a medium-high growth rate on a high base, reflecting the country's initiative and requiring proactive moves, Xiang Dong, deputy director of the State Council Research Office, told a press conference on Saturday.

The Chinese economy saw a strong rebound with 8.1 percent growth in 2021, beating the government's target of over 6 percent. 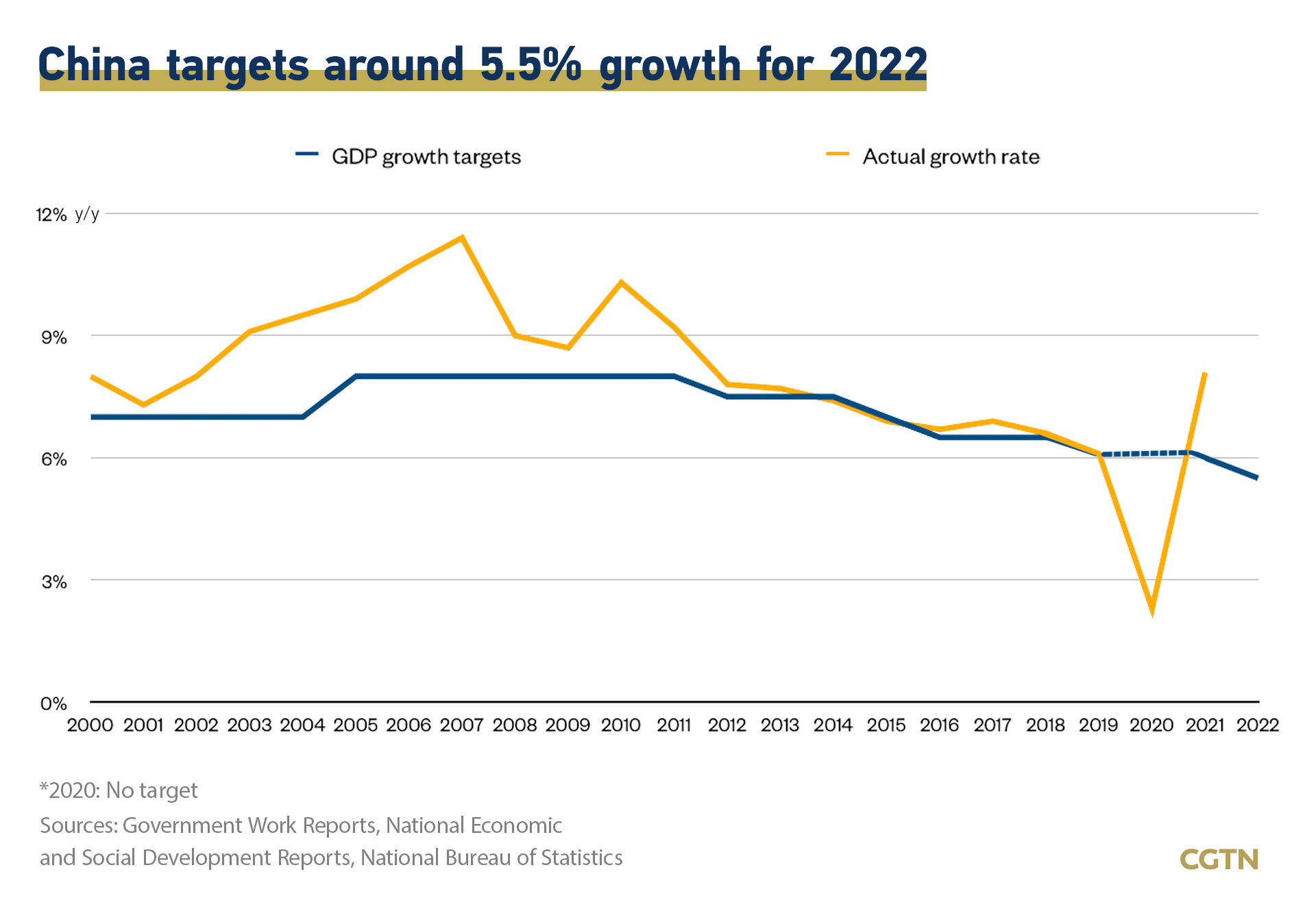 Wang Yiming, the vice chairman of China Center for International Economic Exchanges, said the growth goal is both responsive to the nation's needs and a goal within reach.

Wang said the growth goal conforms to an even bigger blueprint. "We anticipate China to sustain a roughly 5.5 percent growth rate annually for during the 14th Five-Year Plan period, and the goal set for 2022 conforms to that," he said.

"We view it as pro-easing, in order to deliver a growth rebound, but we saw no sign of a massive stimulus program," said Lu Ting, chief China economist at Nomura.

"It will also sustain China's needs for employment. The target will largely tackle the pressure in employment, as we have over 10 million fresh college graduates this year," Wang added.

The fiscal deficit-to-GDP ratio target this year was set at 2.8 percent, lower than last year.

Xiang said although the ratio has been appropriately lowered, the proactive fiscal policy will remain and be more effective and targeted.

A lower deficit does not imply a tightening of fiscal policy. The government's withdrawals from the profits of state-owned enterprises (SOEs) and last year's retained funds, which are not included in the budget, will also be used in this year's government spending, Zhiwei Zhang, chief economist at Pinpoint Asset Management told CGTN in an email.

"I think fiscal policy has eased a bit from last year, but it remains to be seen how big it will be," Zhang said.

Premier Li Keqiang again reiterated that "housing is for living, not for speculations", suggesting there is no plan for a large-scale easing or stimulus for the property sector, said Lu.

The government work report did mention real estate policy adjustment, nor did it discuss the withdrawal of the "dynamic clearing" measures for epidemic control. So, the main policy tool for stabilizing growth in the future may be infrastructure investment, Zhang said.

The report said "carrying out foreign investment and cooperation in an orderly manner and effectively prevent overseas risks." It differs from the previous government reports and highlights risk prevention. The government may be more concerned about the risks of overseas investment, according to Zhang.