Download
Has India overtaken China and become the most populous country in the world?
CGTN 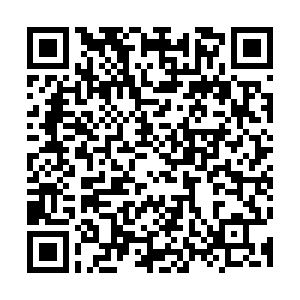 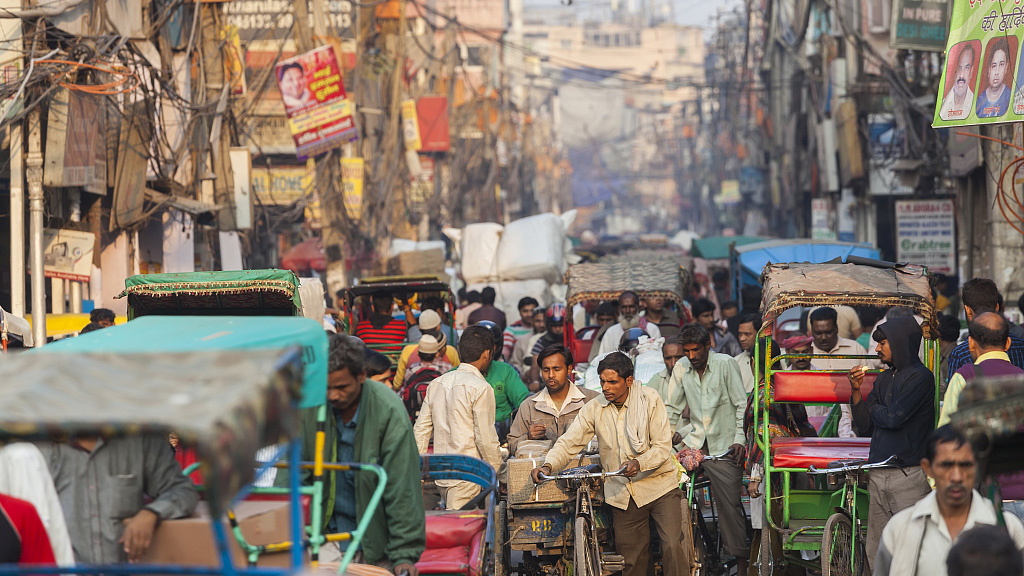 According to a piece by I-Media, a news outlet in China's Taiwan region, the population of India has surpassed China and become the most populous country, with 1,415,653,821 on March 4, 2022.

This article has also been published on the website of China Times—one of the largest newspapers in Taiwan, and quoted by other online commentaries which gave rise to heated discussions to the topic.

There's no official announcement from either China or India, though, the piece by I-Media only said the source of Indian population (Live) was "shared by netizens", while the origin was not clear. 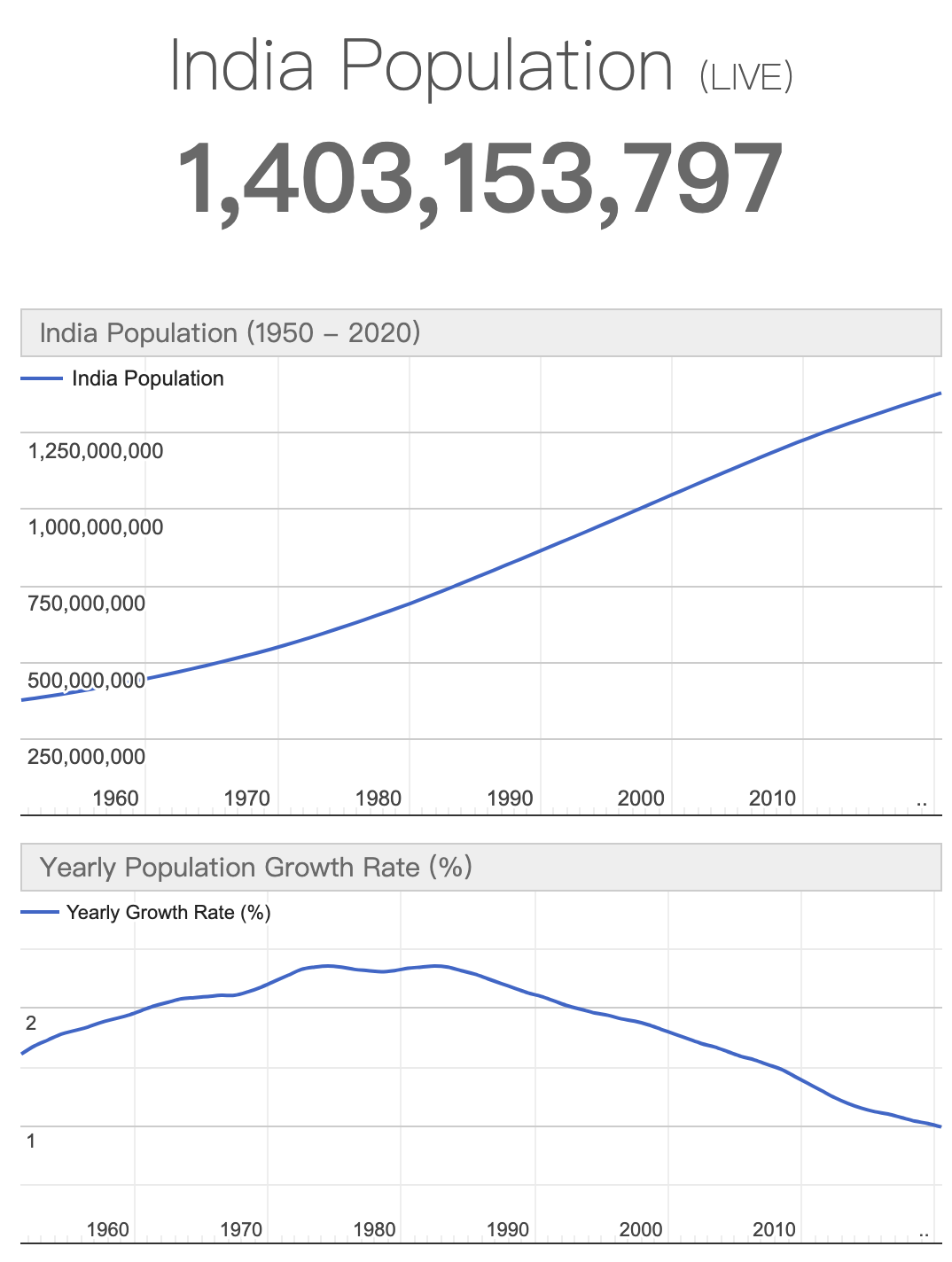 There are websites which provide live population data of countries, and the statistics from different websites can be different.

Worldometer is an American website that provides counters and real-time statistics, and its live data on population is delivered by its algorithm that processes data collected from the United Nations Population Division. The data flows every moment and the general population of India by March 6, 2022 is 1.403 billion.

Another counterpart Countrymeters, whose data is also based on United Nations, shows that the current population of India is 1.411 billion as of March 6, 2022. 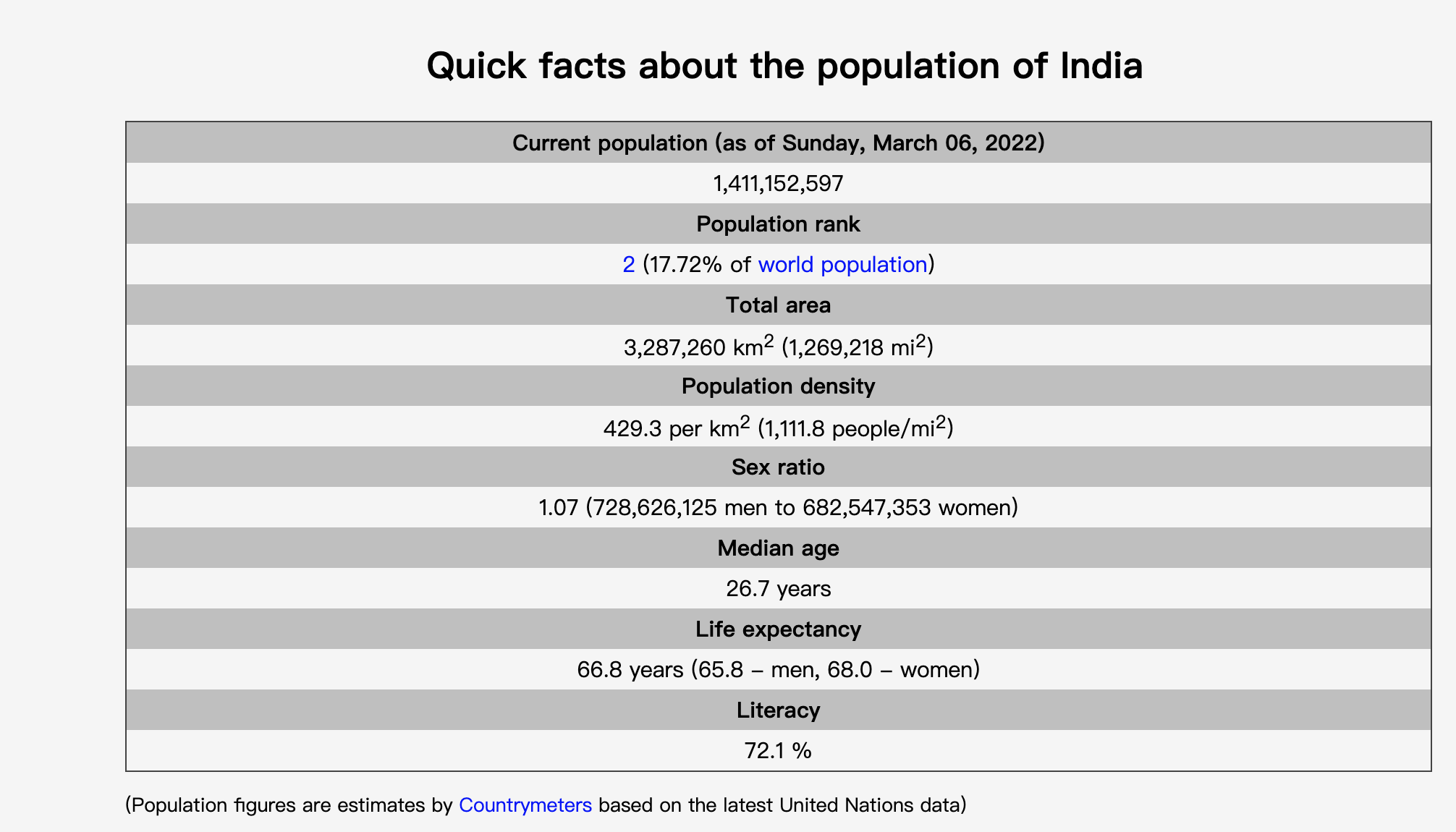 India conducts its official census every 10 years, and the last one (15th Indian Census) was conducted in 2011. Due to the pandemic, the 16th Indian Census, also called Census 2021, has been delayed to 2022.

An article published on India.com said the Ministry of Home Affairs has said that the census "have been postponed till further orders" because the outbreak of the Covid-19.

The latest government data shows that China's population on the mainland grew to 1.4126 billion by the end of 2021. Despite there's no official data from India, but it is forecast by the United Nations that the country will cross China as the world's most populous country by 2027.

(Cover image is Moonlight Square, one of the oldest and busiest markets in Old Delhi, Delhi, India. /CFP)