Download
Is China's 'military threat' growing, or is it a U.S. hype?
First Voice 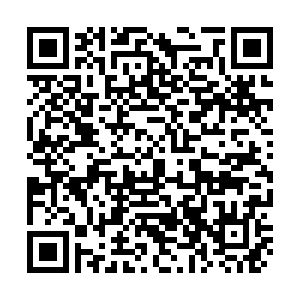 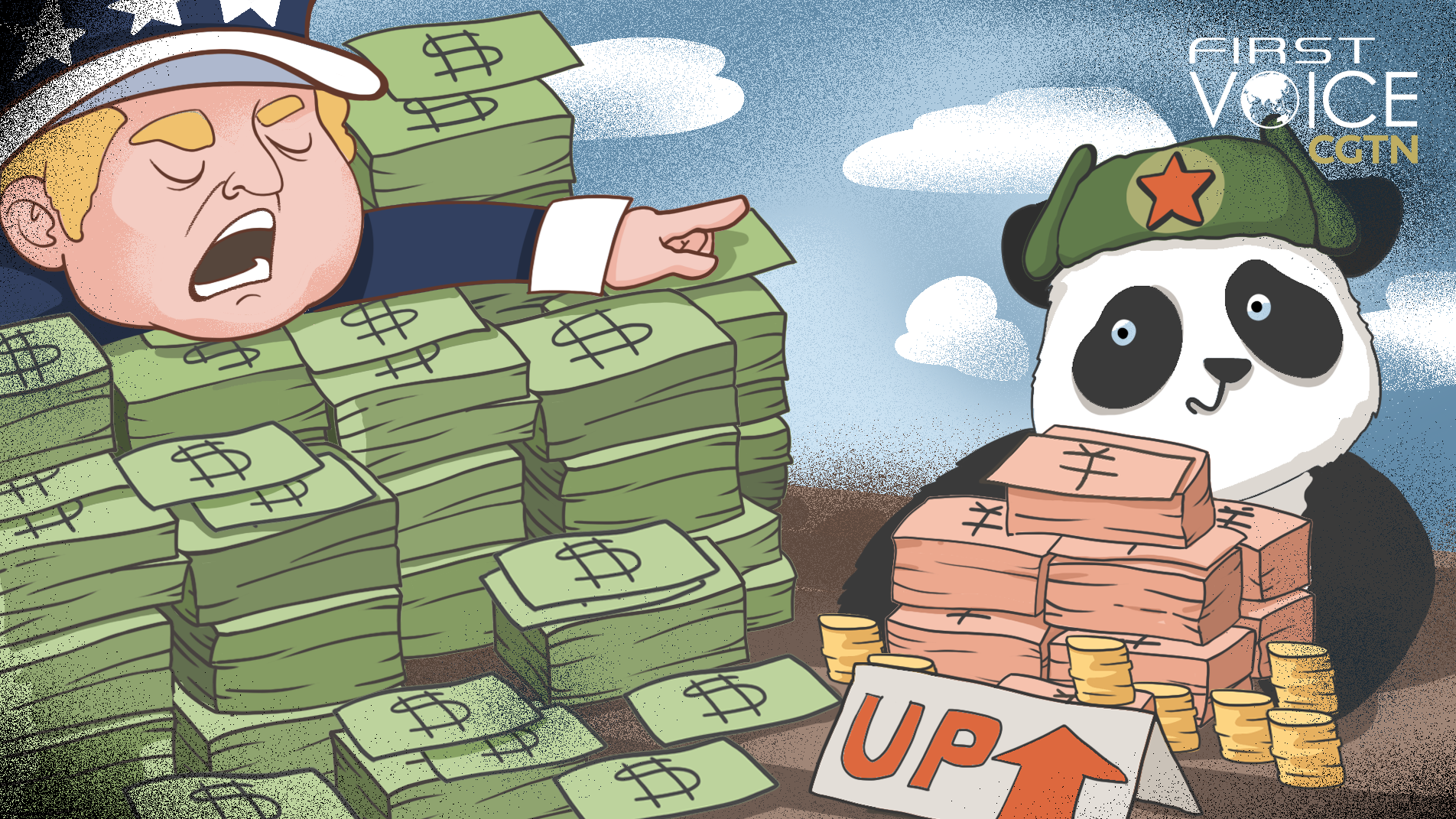 China announced a 7.1 percent hike in defense budget to a total of 1.45 trillion yuan ($230 billion) in 2022. The budget is reasonable as China, amid rising external security risks, pledges to modernize its military to safeguard territorial integrity. But again, the U.S. interprets the increase as China's aggression in beefing up its military and an attempt to challenge American armed forces' dominance in the Indo-Pacific region.

Is China's "military threat" getting bigger? Is the hike a prelude to an arms race in Asia?

To begin with, China is not shelling out on defense at "an alarming rate" as some Western media outlets allege. Considering the scale of the Chinese military and its need for modernization, the 7.1 percent increase cannot be seen as a high number. With a population of 1.4 billion, China has been exercising restraint in developing its military power.

The country's spending on the military as a share of GDP has been kept below 1.5 percent. The number is far below other powers' – the U.S. stands at 3.7 percent, Saudi Arabia at 8.4 percent, Russia at 4.3 percent, and India at 2.9 percent, according to the Stockholm International Peace Research Institute. China's proposed budget growth in 2022 is less than a third of the United States'. Interestingly, Western media outlets never mention these comparisons when shouting about China's growing "military threat."

True, an increase of 7.1 percent is the fastest since 2019. But this doesn't mean China spurs a defense spending spree. The outbreak of COVID-19 at the end of 2019 had an impact on China's economic growth, which has inevitably affected the country's expenditure in various fields, including the military. The proposed defense budget, if approved, is a return to the country's 7-plus percent increase – the highest growth rate since the COVID-19 pandemic – and also marks the single-digit growth for seven consecutive years since 2016. China is a determined defender of peace and has never been a militaristic country. But in face of external security threats, China has to push forward its military modernization to safeguard its sovereignty and territorial integrity. The hike in China's military spending is for the purpose of peace.

Over the past few years, Washington has been ramping up military pressure on Beijing, stirring up trouble at China's doorstep. In 2021 alone, Washington deployed its aircraft carrier strike and amphibious groups to the South China Sea 13 times – more than doubling the activities of 2020. Among the warships, at least 11 were nuclear-powered attack submarines, according to Beijing-based South China Sea Strategic Situation Probing Initiative.

Apart from warship intrusions in the Chinese territorial waters in the South China Sea, the world's super military power has been actively conducting close-in reconnaissance missions with spy jets in the East China Sea and monthly warship transits through the Taiwan Straits. With the Quadrilateral Security Dialogue and the new security pact AUKUS, Washington has been straining every nerve to rally its allies and partners to contain China militarily. At the instigation of the U.S., Australia intends to boost its military expenditure by 40 percent over the next decade.

In this context, a hike in China's defense budget is a must to safeguard the country's sovereignty and regional peace. China has set "significant strides in the modernization of national defense and armed forces in the next five years" as a main goal in its 14th Five-Year Plan. This policy is defensive – not meant to contain or challenge other players in the region.

China's insistence on peace has tremendously contributed to the rapid growth in Asia. It is worth noting that it is the U.S., not neighboring countries, that has been shouting about China's "military threat." Regional players instead have the wisdom to figure it out which country is the real military threat.