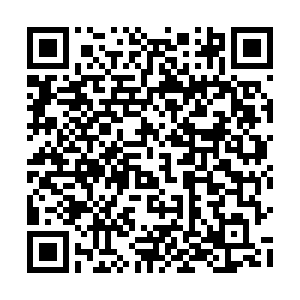 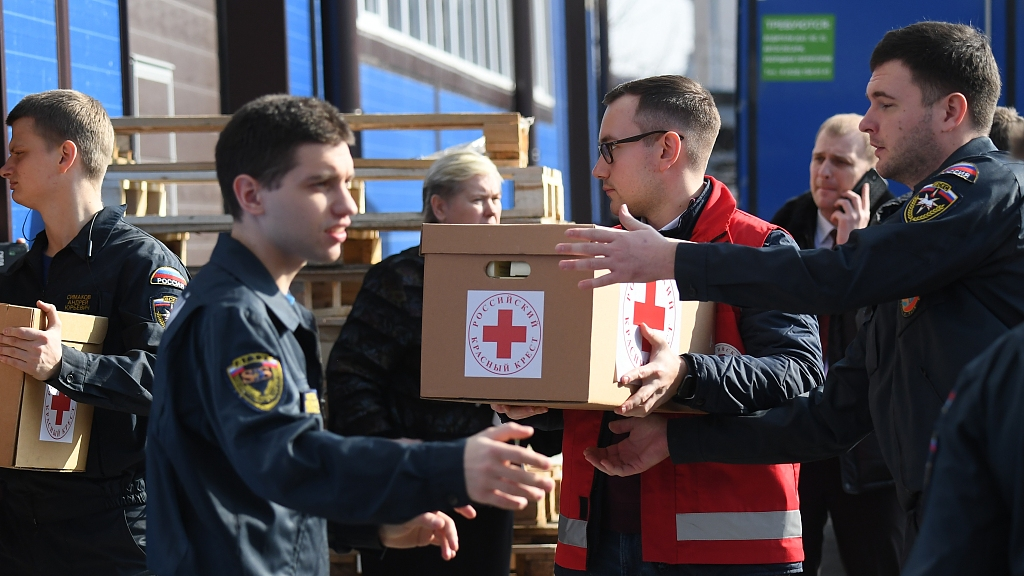 Volunteers and police officers organize the uploading of humanitarian aid for evacuees from Donetsk and Luhansk at the Donskoy state technical university in Rostov-on-Don, Russia, February 22, 2022. /VCG

Volunteers and police officers organize the uploading of humanitarian aid for evacuees from Donetsk and Luhansk at the Donskoy state technical university in Rostov-on-Don, Russia, February 22, 2022. /VCG

Peace negotiations remain the only way out of the current humanitarian crisis in Ukraine. The conflict in the Eastern European country doesn't need to be a fight to the finish, and Russia cannot be sanctioned into submission.

The only acceptable course of action has to be a total end to NATO's irresponsible expansion in Eastern Europe as well as the excessive military clashes and hate in Ukraine. A new cold war with Russia – if not a hot one – together with staggering death and destruction will likely cause further geopolitical collision and drift.

Try to take that in for a moment. The crisis in Ukraine is a disaster for everyone. Those who abandon the path of diplomacy only endanger our common security. A new cold war in full swing and doubling down on a doomed obsession to wipe the Russian economy off the global map must be dreaded too. The world has had enough of the West's so-called crippling sanctions. The West cannot entirely erase its Russian adversary or remake the Ukrainian/Russian societies from the ground up and keep them weak and dependent. It won't happen.

It hurts no one if instead the West initiates a new search for broader diplomatic solutions and points out that expansion of NATO provided the context for this crisis. It requires working to build a true coalition aimed at using diplomatic measures at the United Nations. The opposing currents must learn from mistakes and realize that there is no military solution. In all likelihood, high-level diplomacy must prevail, and that means engagement with Russia, China and other powers in peace and security efforts.

Like many nations, China is concerned about the safety of Ukraine's nuclear plants, and for obvious reasons. These legitimate concerns cannot be ignored. Beijing is ready to play a role in finding a peaceful solution and has urged "calm and restraint" by Russian forces. The current disconnect with this narrative could prove devastating to the world.

On balance, the U.S. and its NATO allies are not solely to blame for the current situation, but they bear some responsibility for it. They are in a unique position to end the crisis, not with more political bluster and sanctions threats, but by avoiding miscalculations and getting out of the way.

Comprehending the seriousness of the current situation, it means Fortress Europe will also have more Ukrainian refugees. According to the UNHCR, the UN Refugee Agency, more than 1.3 million people have fled the country into Poland, Hungary, Moldova, Slovakia, Romania, Russia and Belarus, as well as some other nations such as Germany. There is no hope in the skies for these desperate souls, as over a million people have also been internally displaced by the conflict. The agency has cautioned that it still doesn't have reliable figures, as there are still many more on the move. 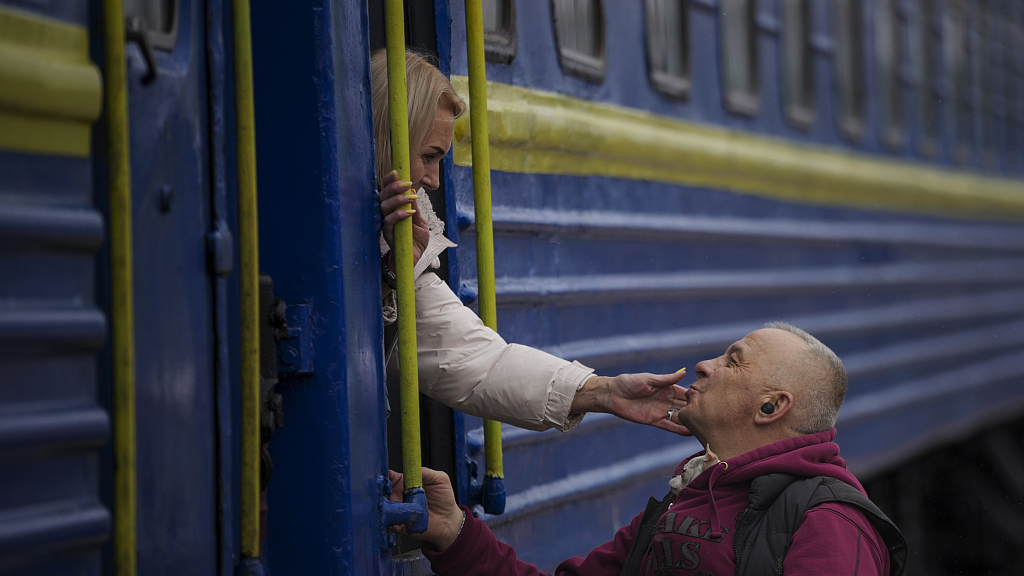 A woman bids a man goodbye after boarding a Lviv-bound train, in Kyiv, Ukraine, March 3, 2022. /VCG

A woman bids a man goodbye after boarding a Lviv-bound train, in Kyiv, Ukraine, March 3, 2022. /VCG

Regrettably, a great deal of ignorance has been invested in geopolitics since the need for imperial illusion is still deep in the West, but losing the peace is not an option. This has been particularly the case for China and many other nations who are calling for de-escalation. It is now far harder to kill a phantom than a reality when it comes to holding to account those who are responsible for the current humanitarian catastrophe. At this point, no one appears to be open to compromise and dialogue.

Going forward, however, this still doesn't need to be a war of choice for all the wrong reasons. The UN Charter is not doomed and a political solution that seeks out de-escalatory paths is what's needed to resolve the conflict that has claimed many lives. To reverse some of the mistrust that has become entrenched on both sides, acts of good faith are key to hold the imperial system of double standards responsible.

No doubt, high-level diplomacy between the opposing currents over resolving the conflict sustainably would be welcome news for the international civil society. Placing sanctions on Russia and creating unhelpful conditions through political hypocrisy that resuscitate and resupply an increasingly destructive and dangerous escalation of the conflict is not what the post-pandemic global economy and financial institutions want right now.

If a diplomatic path out of this mess does achieve a sustainable outcome, the opposing currents could then go for the next step which is to convene a UN peace conference that reconsiders Russia's original demands: Re-examining NATO's expansion and security avenues and making serious propositions to Moscow to help facilitate the hard but necessary work of peace negotiations alongside a declaration of Ukrainian neutrality.