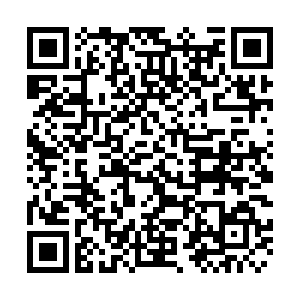 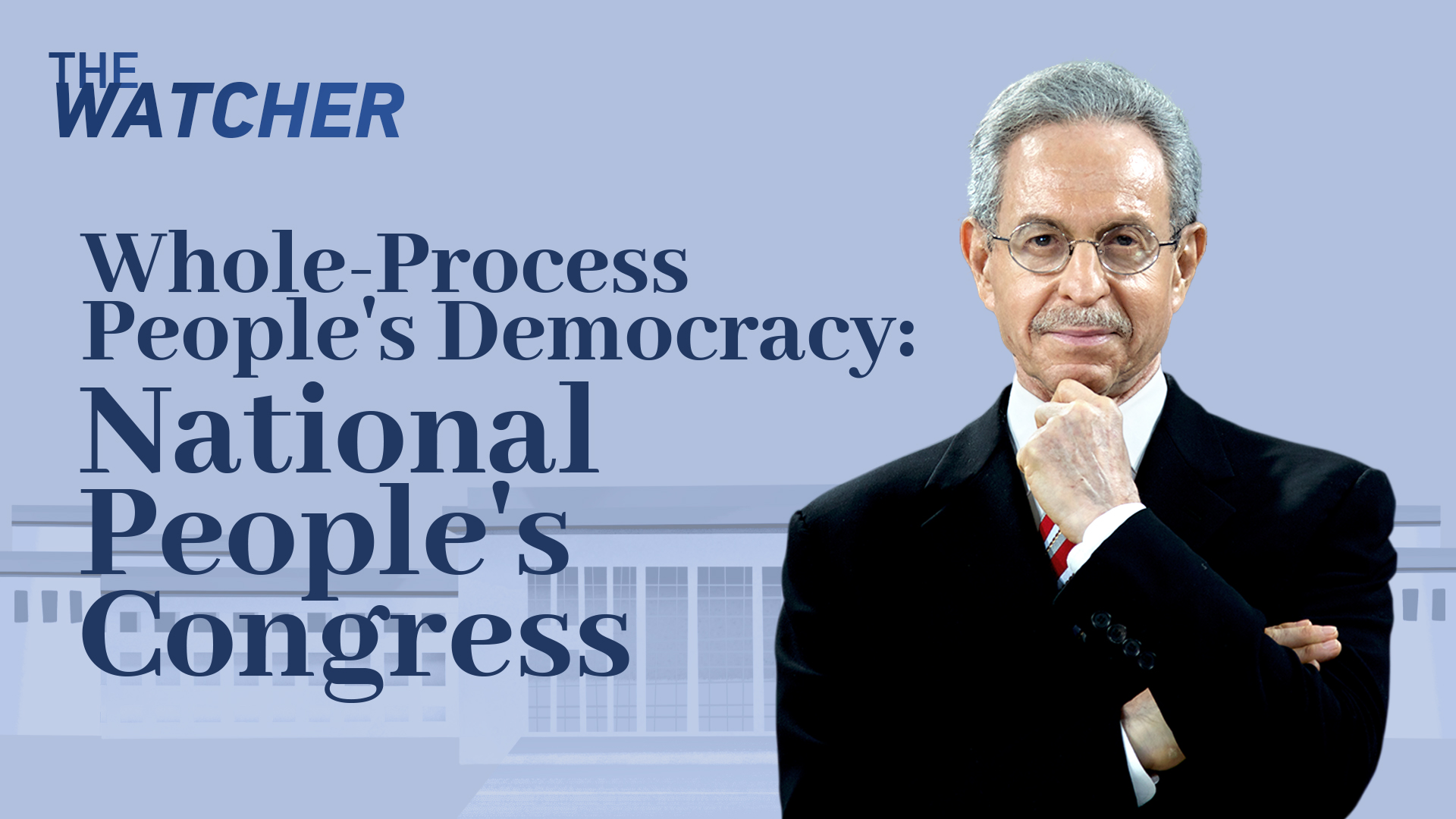 I'm Robert Lawrence Kuhn and here's what I'm watching: how the National People's Congress, the NPC, China's highest organ of state power, embodies China's commitment to enhance its form of democracy, which China calls "Whole-Process People's Democracy." When I write or speak about China's form of democracy, I usually face incredulity among Western audiences, and understandably so, because China's conceives democracy as broader, more encompassing, than free and fair multi-party elections.

China's democracy is no verbal fig-leaf - it is the third of six aspirational adjectives that President Xi Jinping uses to describe China's goal of great rejuvenation. Democracy in the Party-led system involves assessing and absorbing public opinion via feedback mechanisms at all levels of government and people's congresses, such as polling to discern what people think.

The primary expression of China's democracy works institutionally, via the formal processes of the people's congresses at various levels of political organization, culminating with the NPC. Empowered to enact laws, the NPC as a whole meets every March, but its various committees, especially its Standing Committee, meet throughout the year to plan and prepare various pieces of legislation that express the political agenda for the year.

Each year, the NPC reviews the work report of the government as well as the work reports of the NPC Standing Committee, the Supreme People's Court and the Supreme People's Procuratorate. For 2022, the NPC also includes reviewing the Organic Law of the Local People's Congresses and Local People's Governments; methods for electing deputies for the Hong Kong and Macao Special Administrative Regions; and reviewing the implementation of the plan on national economic and social development for 2021 and the draft plan for 2022, and the implementation of the central and local budgets for 2021 and the draft budgets for 2022.

China calls the participation of the people the fundamental way to achieve democracy. But asking for advice cannot stop at soliciting opinions; opinions must be taken seriously, assessed, absorbed, have influence and make impact.

How can this process be facilitated? What kinds of system improvements need be made? What about boundaries? What about tolerances?