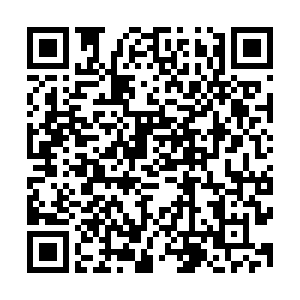 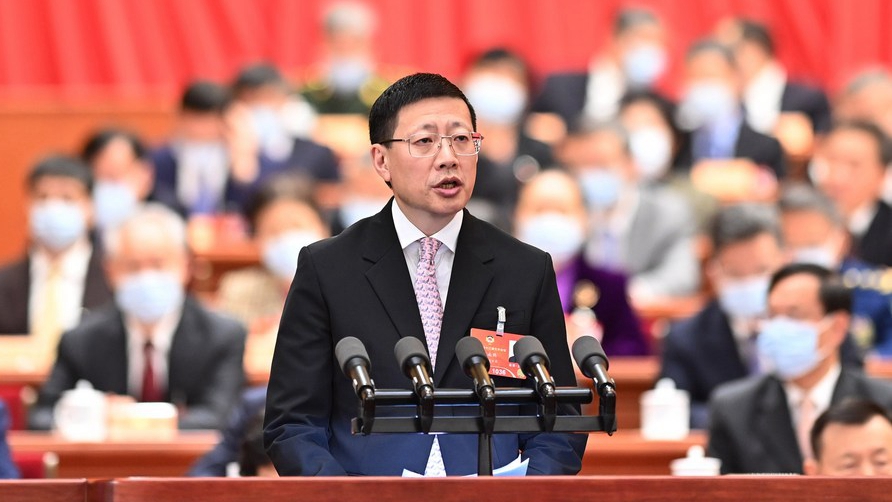 Shen Nanpeng, a member of the 13th National Committee of the CPPCC. /Xinhua

Shen Nanpeng, a member of the 13th National Committee of the CPPCC. /Xinhua

China's goals of achieving carbon peaking and neutrality could unleash huge potential for low-carbon development and boost the complementarity and integration between regions in China, Shen Nanpeng, founding and managing partner of Sequoia Capital China and a member of the 13th National Committee of the Chinese People's Political Consultative Conference (CPPCC), said at the second plenary meeting of the fifth session of the 13th CPPCC National Committee on Monday.

Shen highlighted some of the areas that require attention in terms of making better use of carbon neutrality to narrow the gap between eastern and western China.

The first is turning the western part's clean energy advantage into economic advantage by transporting the energy to eastern and central China where the demand for clean energy has been increasing.

"The rich renewable energy resources in the west will play an important role in providing green power to the load center in the east, and replacing fossil energy," he said, adding that when China achieves its goal of carbon neutrality in 2060, the proportion of non-fossil energy in electricity generation will be significantly increased.

"However, at least at present, insufficient cross-regional consumption and power grid adjustment are still restricting the transformation from resource advantage to economic advantage in the west."

The CPPCC member called on the country to increase cross-regional allocation and construction of renewable resources, and ensure that local governments in the eastern and central regions reasonably assume corresponding responsibilities for clean power development.

"We should make full use of the east's technological capital to support the west in increasing the flexibility of power grid and peak load regulation capacity," he said.

Not leaving the west behind in the development of carbon reduction industry is also a challenge, said Shen.

"As carbon emissions become a constraint for industrial development, the west may face problems such as higher cost of low-carbon development and declining competitiveness," he added.

Forests, grasslands, lakes and wetlands in the western region are important ecological barriers of China, and the deserts and Gobi regions are important bases of wind and solar power generation.

Shen suggested that the country should work on ecological benefit compensation for the environmentalists who contributed in preserving natural assets.