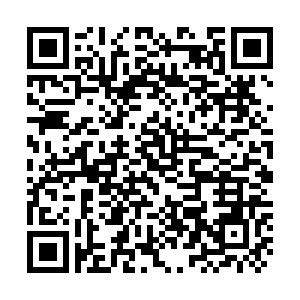 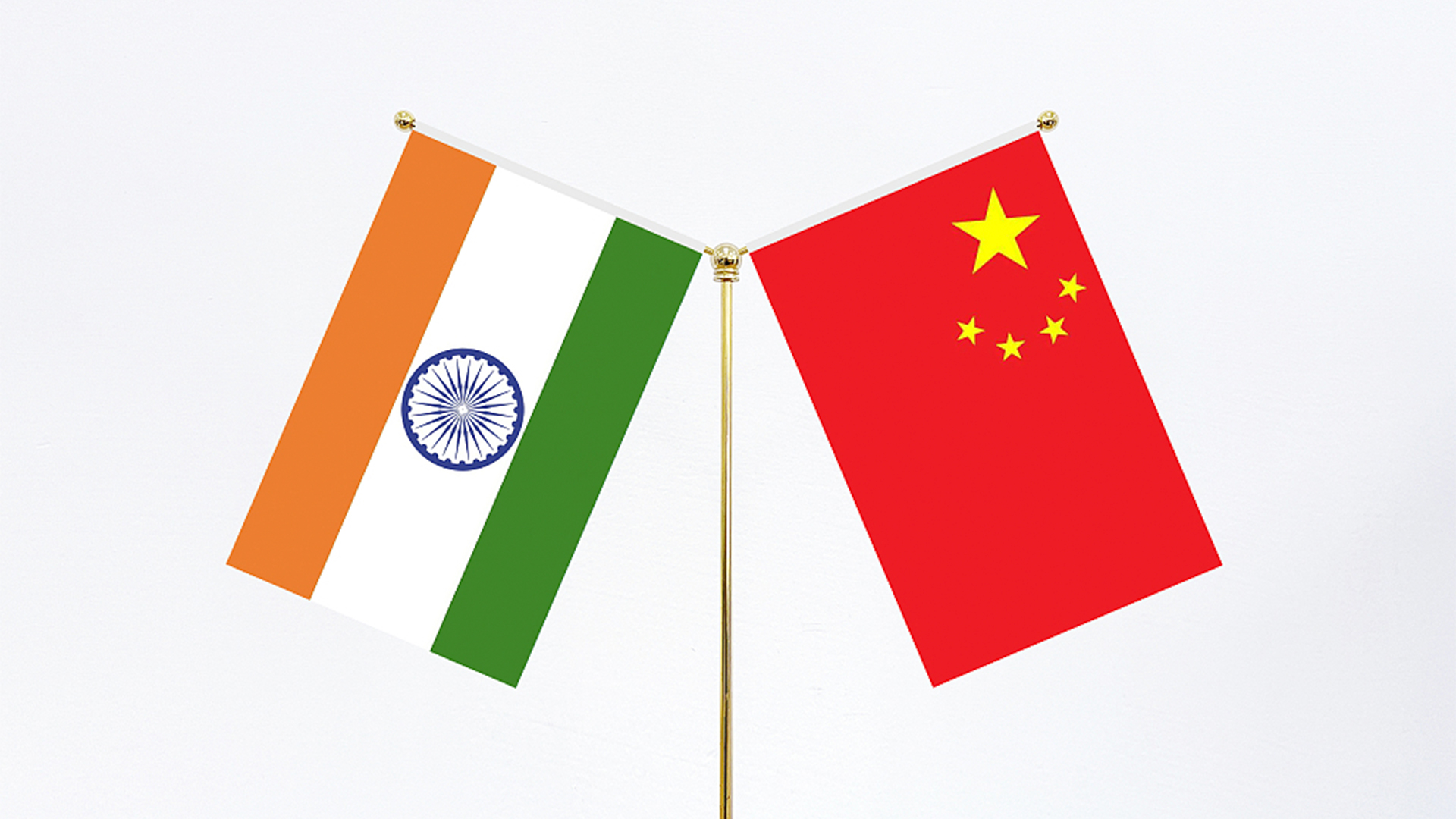 China and India should be partners for mutual success instead of adversaries of mutual attrition, Chinese State Councilor and Foreign Minister Wang Yi said during a press conference on the sidelines of the fifth session of the 13th National People's Congress on Monday.

Admitting China-India ties have suffered some setbacks, Wang said the situation does not serve the fundamental interests of the two countries and peoples.

He stressed the boundary question, an issue left over from history, shouldn't disturb bilateral cooperation while urging the two sides to manage differences through dialogue and consultation

"For China and India, both major countries with a population of over a billion, only by staying independent can we firmly grasp our own destiny and realize our goals of development and rejuvenation," said the Chinese foreign minister.

Wang also noted when two countries with a combined population of over 2.8 billion achieve stability and prosperity, global peace and prosperity will have a solid foundation.

He urged India to work with China to uphold the strategic censuses of "posing no threat but offering development opportunities to each other."

China and India should continue to build mutual trust and avoid misunderstanding and miscalculation, Wang said, calling on the two sides to move bilateral ties forward on the right track.