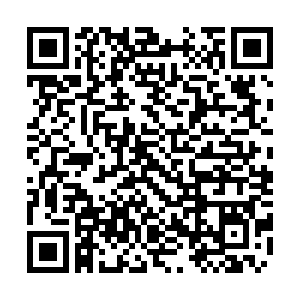 The China-Indonesia relationship has set an example of mutually beneficial cooperation between countries in the region and model of strength through unity between developing countries, Chinese State Councilor and Foreign Minister Wang Yi said on Monday.

Wang made his remarks during a press conference on the sidelines of the fifth session of the 13th National People's Congress (NPC).

China has provided Indonesia with 290 million COVID-19 vaccine doses, more than any other country, Wang said.

Wang stressed China will work for the early completion and operation of the Jakarta-Bandung High-Speed Railway to further boost Indonesia's post-COVID development and the mutually beneficial cooperation between the two countries.