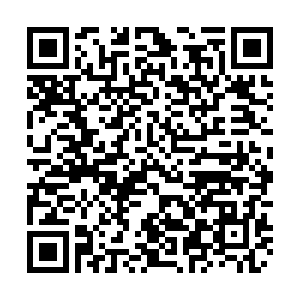 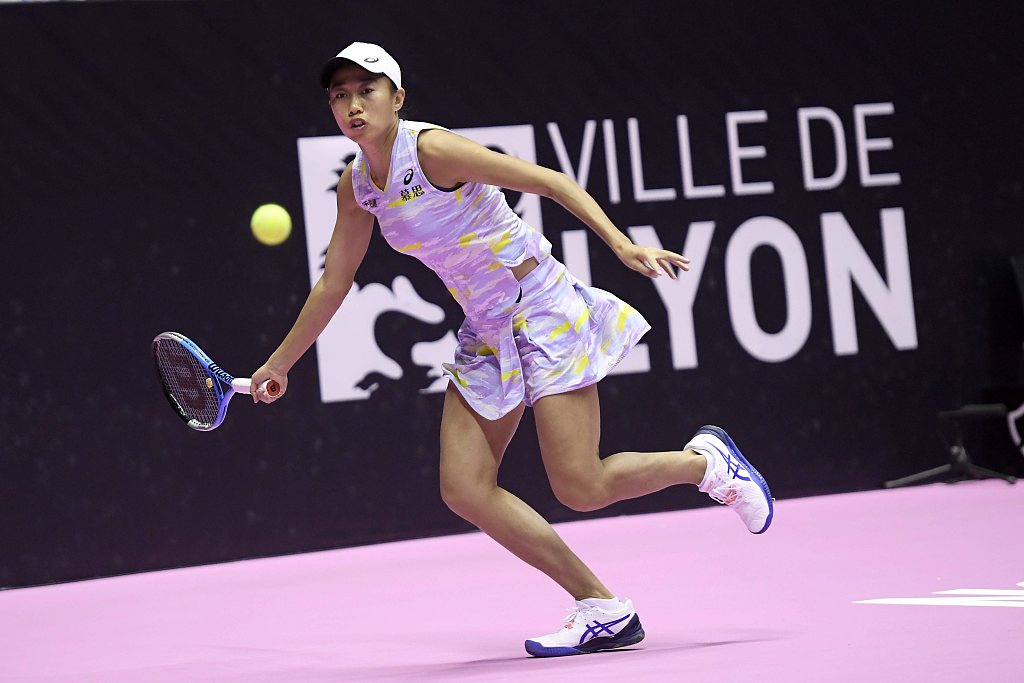 It was Zhang's first singles title in over four years after her victories in Guangzhou in 2013 and 2017. Zhang became the first Chinese women's singles titlist on tour since Zheng Saisai won the San Jose title in 2019.

The 33-year-old Zhang did not lose a set throughout the week during the Women's Tennis Association (WTA) event and in the final she twice fought back from a break down against her 21-year-old opponent.

"An incredible week, very high-quality match in the final," WTA quoted Zhang as saying after her win.

"I saw (Yastremska) grow up over the last three to four years, she's already won many tournaments. She plays so well, very powerful, so I was really focused on myself today. I'm really proud of winning," she added.