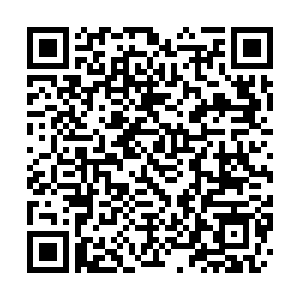 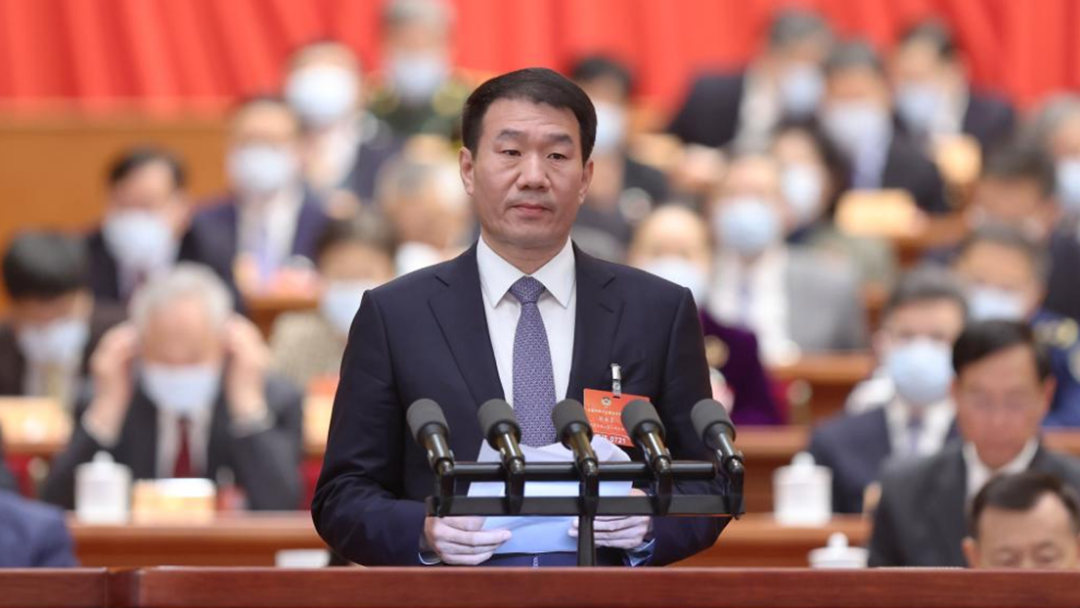 China should give a "green light" to private investment in areas such as infrastructure, telecommunications and energy, said Liu Zhendong, vice chairman of the Beijing Federation of Industry and Commerce, who is also a member of the 13th National Committee of the Chinese People's Political Consultative Conference (CPPCC), on Monday.

"It is necessary to expand private investment to stabilize economic growth and release growth potential," said Liu, when delivering a speech on behalf of the All-China Federation of Industry and Commerce at the second plenary meeting of the fifth session of the 13th CPPCC National Committee.

He also emphasized that China should set up a "red light" to update the negative list for market access, strengthen market supervision in accordance with the law, prevent the disorder expansion of capital and maintain fair competition in the market.

The vast majority of private companies are firmly optimistic about the long-term growth prospects of the Chinese economy, as the country has a complete industrial system, strong manufacturing capabilities and huge market space, said the CPPCC member.

"Good policy is a source of confidence," said Liu, explaining that a proactive fiscal policy should be more precise and give full play to the leveraging effect of local special debts on private capital, while a prudent monetary policy should focus on "easy credit" and support reasonable and sufficient liquidity to better cover private enterprises.

Liu said China should work to solve difficulties in the growth of small and medium-sized enterprises (SMEs).

The country should strictly implement various support policies for enterprises, build a digital services platform for procuring bulk commodities for SMEs, reduce the cost of manufacturing enterprises, and expand the existing preferential tax and fee policies to cover SMEs in the life services industry, said Liu.

Liu also said that great efforts should be made in solving problems of over-frequency inspection of enterprises, arbitrary fines and charges, as well as withdrawal of loans in some areas, which have affected normal production, operation and even the survival of enterprises.