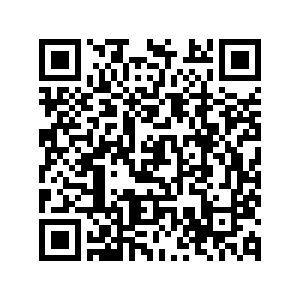 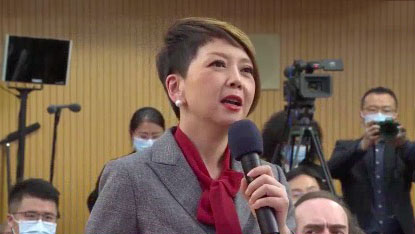 Chinese State Councilor and Foreign Minister Wang Yi said Monday that China will deepen cooperation with other BRICS countries, and the bloc will form a high-quality partnership to drive global development.

Wang made the remarks in response to a question from CGTN's Tian Wei at a press conference on the sidelines of the fifth session of the 13th National People's Congress in Beijing.

BRICS is an acronym for Brazil, Russia, India, China and South Africa – five major emerging economies in the world.

China will host the BRICS summit this year, and the country will organize more than 160 activities, Wang said.

"We will deepen BRICS cooperation across the board, make BRICS shine brighter, burnish BRICS' credentials for South-South cooperation, and inspire hope and confidence for a joint effort by all countries to beat the pandemic and promote global recovery," he said.

"We will put forth BRICS proposals for improving global governance in the post-COVID era, cement BRICS defenses against the COVID-19 pandemic, create a BRICS fast track for global development and make BRICS contributions to building a global development partnership," he added.

Wang said that Asia's time has come in global governance.

"In the race of global governance, China looks forward to seeing emerging markets and developing countries turning from 'followers' to 'forerunners' and even 'pacesetters,'" he said.

"Together, we can play a more active role and speak with a bigger voice," he added.