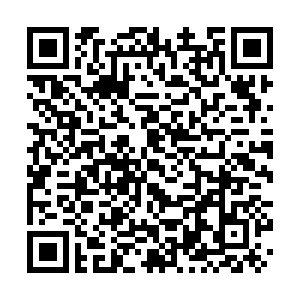 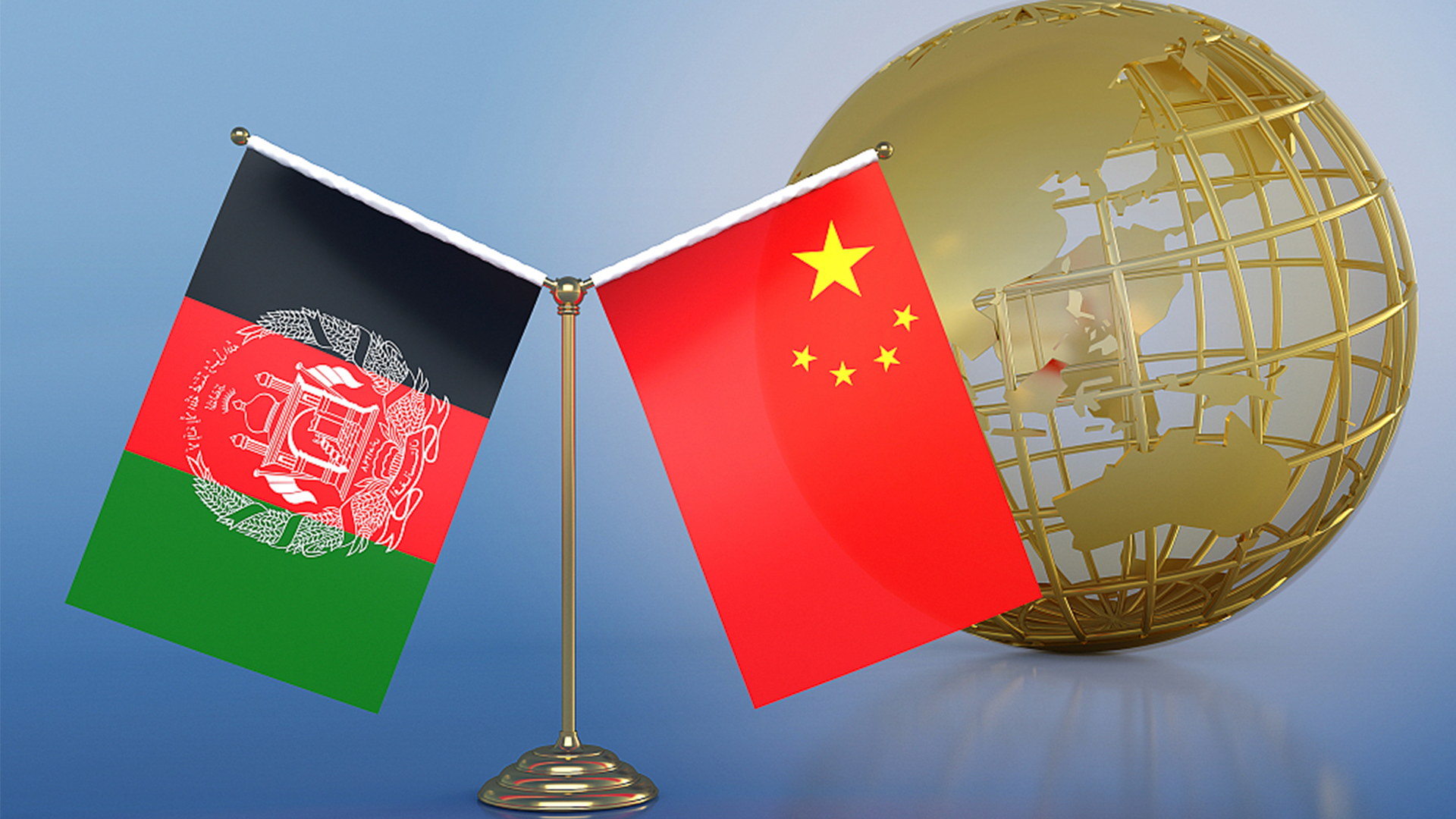 Chinese State Councilor and Foreign Minister Wang Yi on Monday urged the U.S. to lift the freeze on Afghanistan's assets so as to avoid "second damage" to the Afghan people.

The U.S. left Afghanistan rather irresponsibly, leaving a profound humanitarian crisis in the country and bringing huge security risks to the region, Wang said at a press conference on the sidelines of the fifth session of the 13th National People's Congress.

The country is now "in a critical transition from chaos to order. All parties must uphold the 'Afghan-led, Afghan-owned' principle and support the Afghan people in exploring a development path suited to the national circumstances," Wang added.

Assets frozen in the U.S. belong to the Afghan people and should be returned to them unconditionally so as to help them get through the cold winter and embrace the coming of spring, the foreign minister said.

He said China has first extended a helping hand to Afghanistan and will continue to do so based on the Afghan people's needs.